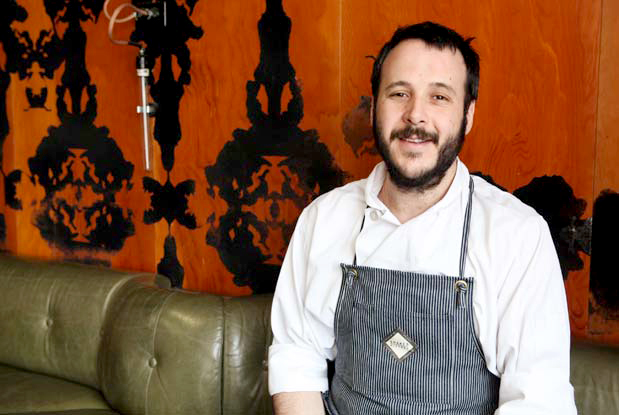 Anthony Rose, The Drake’s executive chef for the last six years, is to leave the famed hotel to open a restaurant of his own.

Though he chose not to reveal any details about his upcoming endeavor, he did tell The Grid, “It’s just time to move on. In my career, I like to stay at places for a while and what I’ve done with The Drake over the last six years has been amazing, but I’m just ready to do something different.”

Rose, who is known for his upscale take on classic American cuisine, said that he would be cooking up much of the same type of food in the future, but added, “I’ll just have control over everything — from the food, wine and cocktails to the beer and the service.”

Taking over the reins at The Drake will be Darren Glew, who has been working at the hotel for the last five years. Rose leaves at the end of the month.