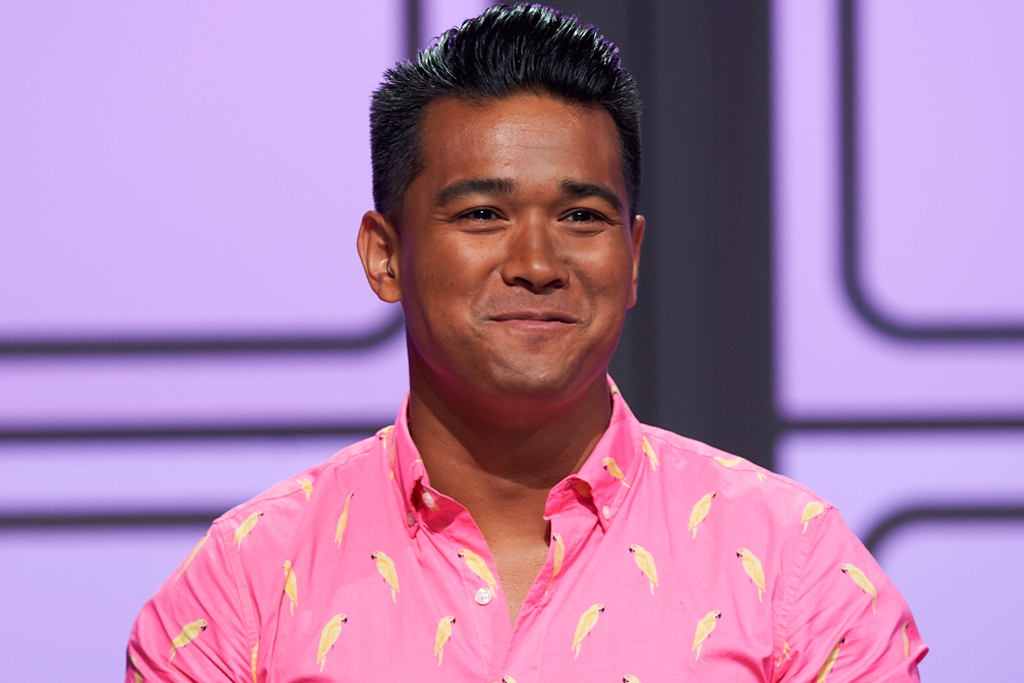 Toronto-born chef Jordan Andino made a huge name for himself in the restaurant industry south of the border, but he spent some time over on our side of the border when filming his latest show Junior Chef Showdown.

The series follows Andino along with his co-judges Anna Olson and Lynn Crawford as they mentor 14 junior chefs from across Canada, ages nine to 13. The show premieres Sunday, April 19 on Food Network Canada at 9 p.m. In each episode, the kids complete a skills test and cooking challenge to determine who will leave the competition. The last junior chef standing will walk away with a $25,000 prize and a family vacation courtesy of Air Transat when it is safe to travel once again.

Andino, known for his popular NYC taqueria Flip Sigi, filmed the show before the onslaught of the COVID-19 pandemic. As is the case with every other chef and restaurant owner, he has been faced with many unexpected challenges in recent weeks.

“Running a restaurant during these uncertain and uneasy times has been difficult, rewarding and confusing all at the same time,” says Andino. “However I’m blessed to have a restaurant that’s still in operation and because of the help we’ve received from friends, family and dear patrons, we’ve been able to stay afloat, albeit barely, and operate on significantly less income than before.”

“To date, we’ve surpassed $10,000 and are now looking at ways to bring in other chefs, restaurants and personalities into the fold to help our little 450-square-foot restaurant fulfill all these orders,” says Andino.

The pandemic has also created a new normal where everyone is confined to their homes, and Andino believes this new show will inspire viewers to try some new things in the kitchen while being inspired by the young chefs and how they take on each challenge.

“My favourite memories were bitter sweet, all puns intended. As we had to send the junior chefs home, it was tough but inspiring to see how they handled being eliminated while their mini cohorts just supported each of them,” he says.

Andino is also grateful for the opportunity to work with Olson and Crawford who he regards as mentors.

“Anna was a blast and I learned so much from her on performance and of course baking and pastries, while Lynn was the spirit of the production and really played along perfectly with our little contestants,” he says.

For now, Andino is back in New York City continuing to do his part to keep his local community well fed.

“The local community is the only reason why we’re still in operation right now,” he says. “I can confidently say that without this kind of love and camaraderie, we’d be shuttered without any way of knowing if we’d ever reopen. So thank you to everybody that has been supporting Flip Sigi because you’ve truly kept my dream alive.”