Meet the Toronto chef who is making Monday the best night of the week for dining out | TRNTO.com
Skip to content 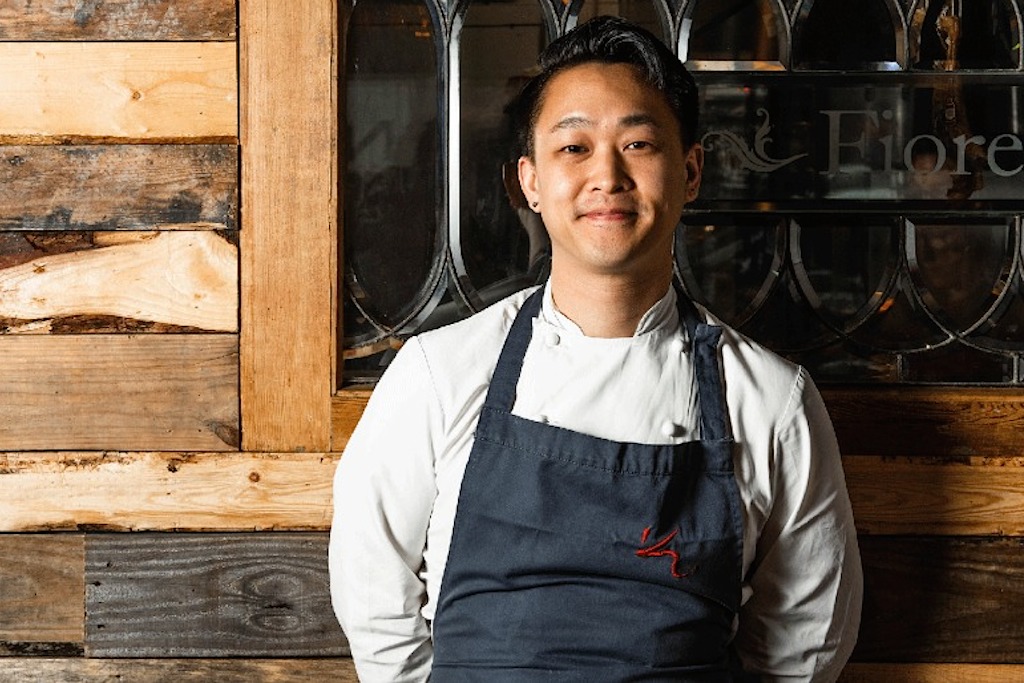 As restaurants struggle to keep up with ballooning rent prices, one chef may have found the solution to carving out a sustainable culinary career: don’t have a restaurant.

Yau started his career working in the kitchens at Nota Bene and Scaramouche, before moving to the UK to cook under Heston Blumenthal at Michelin-starred restaurant the Fat Duck. He returned to Toronto and launched K.Dinners in late 2017. 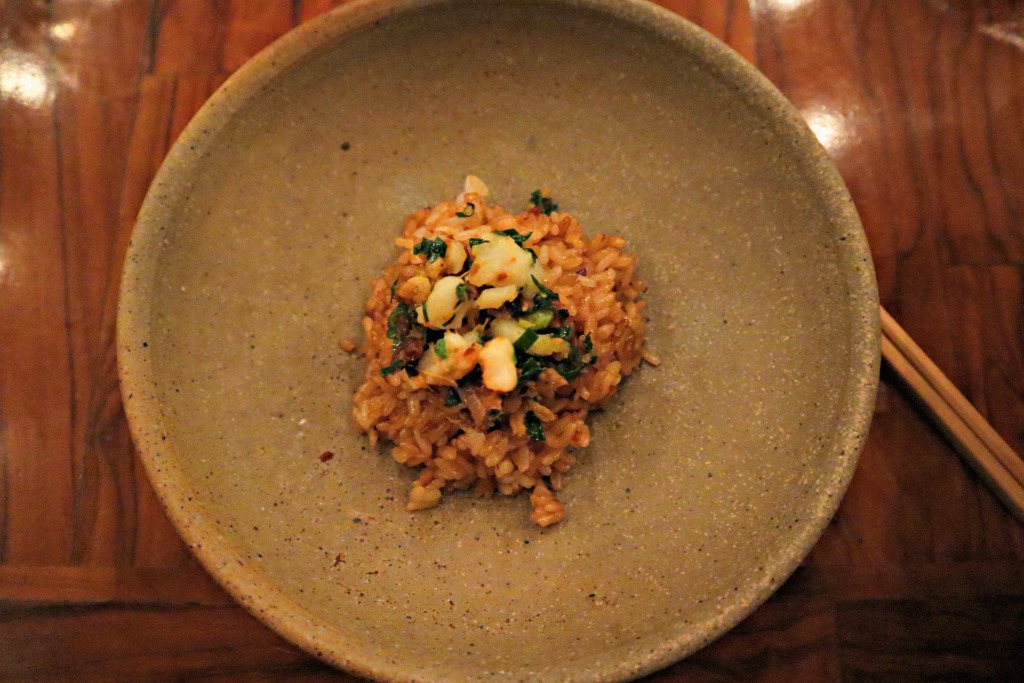 The K.Dinners series offers a blind tasting of 10-12 courses that are typically Asian-influenced and seafood-centric. ““I like working with seafood because it’s versatile in textures and flavours,” says Yau. Some dishes are mainstays of the series, but Yau usually introduces a new dish to the menu line-up every month or so.

For drink pairings, it’s BYOWine (a cost-saving bonus for those who want to avoid the often steep added price of wine pairings at a typical tasting dinner). Yau releases recommended wines on the K.Dinners site every month, which are available at the LCBO a short walk from Fiorentina. Diners are also free to bring a different bottle of their own choosing.

Yau’s interactive approach to each course sets this dining experience apart from any dry, multi-course dinners that may have failed to capture your attention in the past. 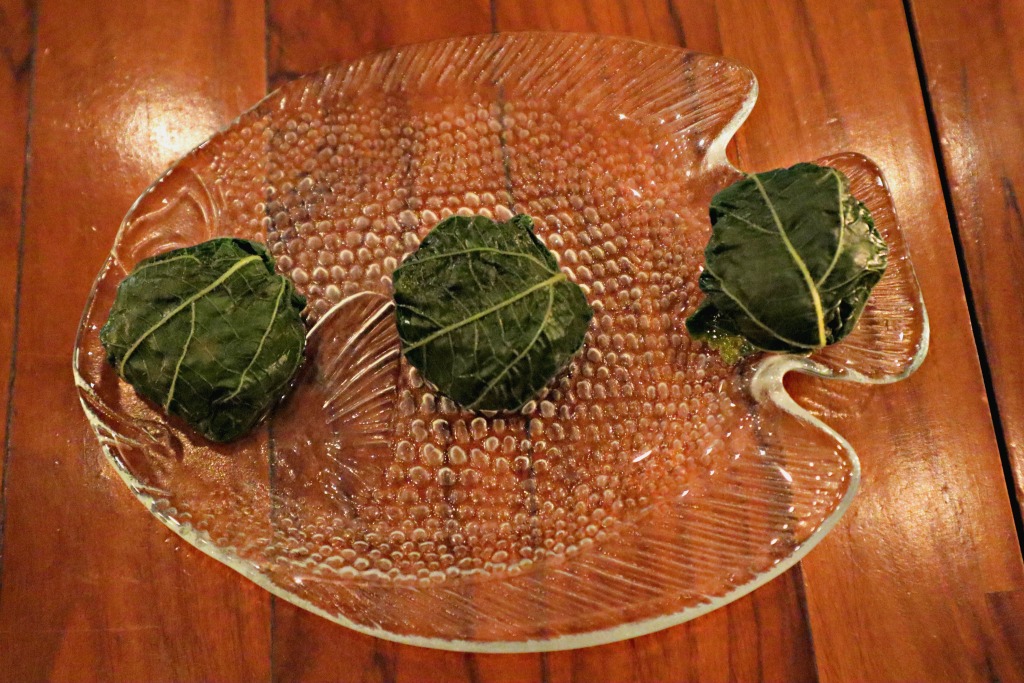 Yau says the Flavour Bomb has been on the menu since the beginning of the series. The single, intense bite unfolds in waves of salty, sweet, bitter, sour, and spicy sensations. “It captures all the different senses that your palate can detect,” says Yau of the dish, which combines pear, chili, salted plum, bitter melon, and lemon. 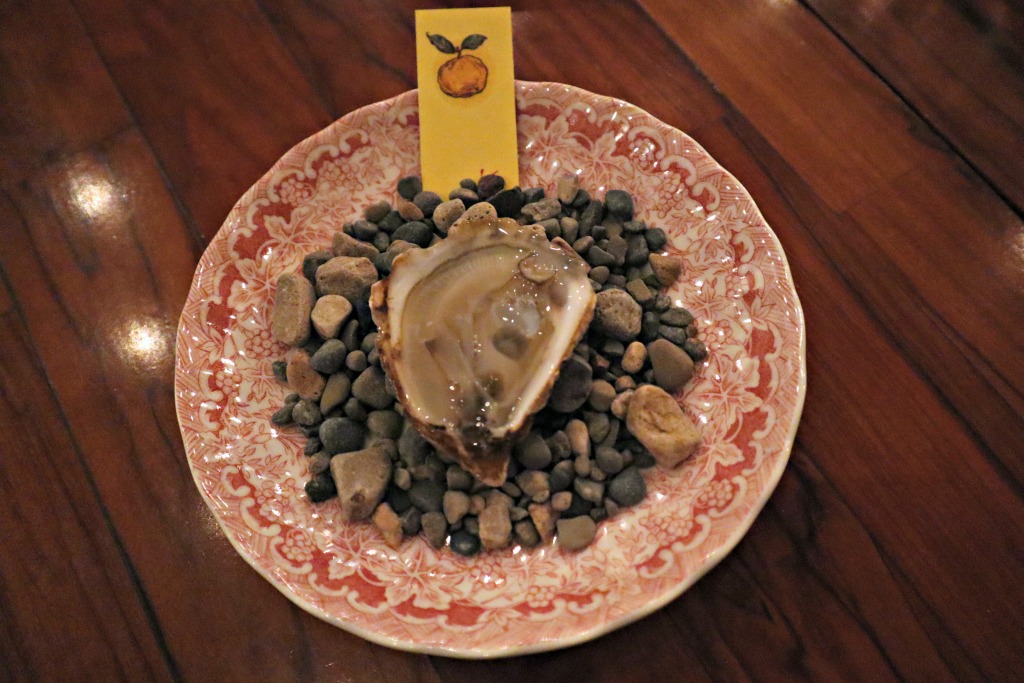 Diners are invited to sniff cards scented with yuzu fruit essential oil before slurping a PEI oyster. Highlighting the role smell plays in our eating experience, the technique creates the impression that the oyster has a slight fruity flavour. 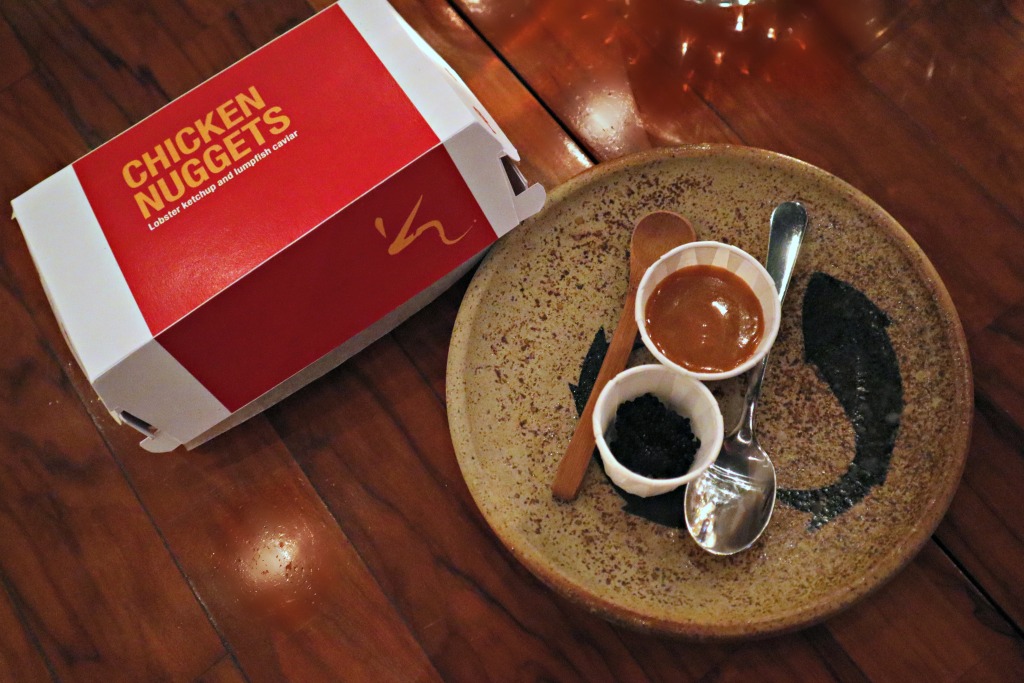 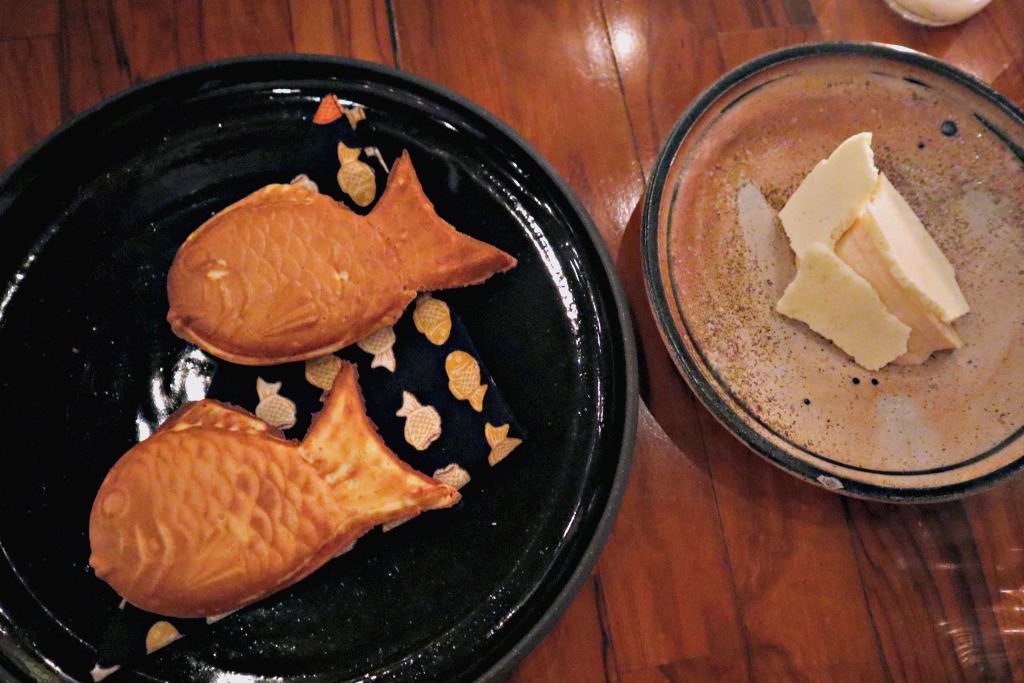 Dessert is taiyaki filled with salted duck egg yolk mixed with kumquat. It’s paired with panna cotta made with yakult and topped with a wasabi meringue.

The dozen or so diners at each event are seated together to “promote a sense of community and showcase how food can bring people together,” according to Yau.

“But you aren’t forced to interact with the people around you,” he jokes.