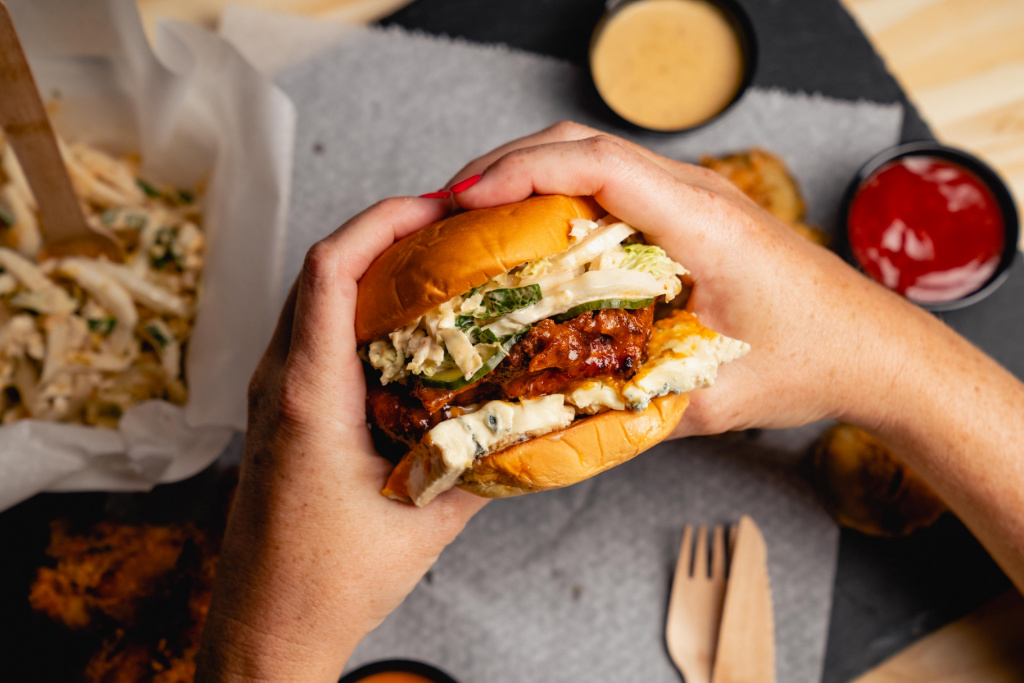 Lewis cut his teeth at Michelin-starred restaurant Jean-Georges in New York City, going on to open global restaurants for its chef, Jean-Georges Vongerichten, and later for the Zuma restaurant group.

First launched in Montreal, Chikin takes a cue from one of the most popular menu items at Lewis’s James Beard Award-nominated Miami restaurant Kyu. “Korean Fried Chicken exploded in popularity in Miami, becoming a hugely hot item,” said chef Lewis in a press release. “This possibility for expansion in Canada and testing recipes in different markets is very exciting for us. It gives us the chance to be creative and really concentrate on what we do – giving people quality, comfort food they love and flavour they crave.” 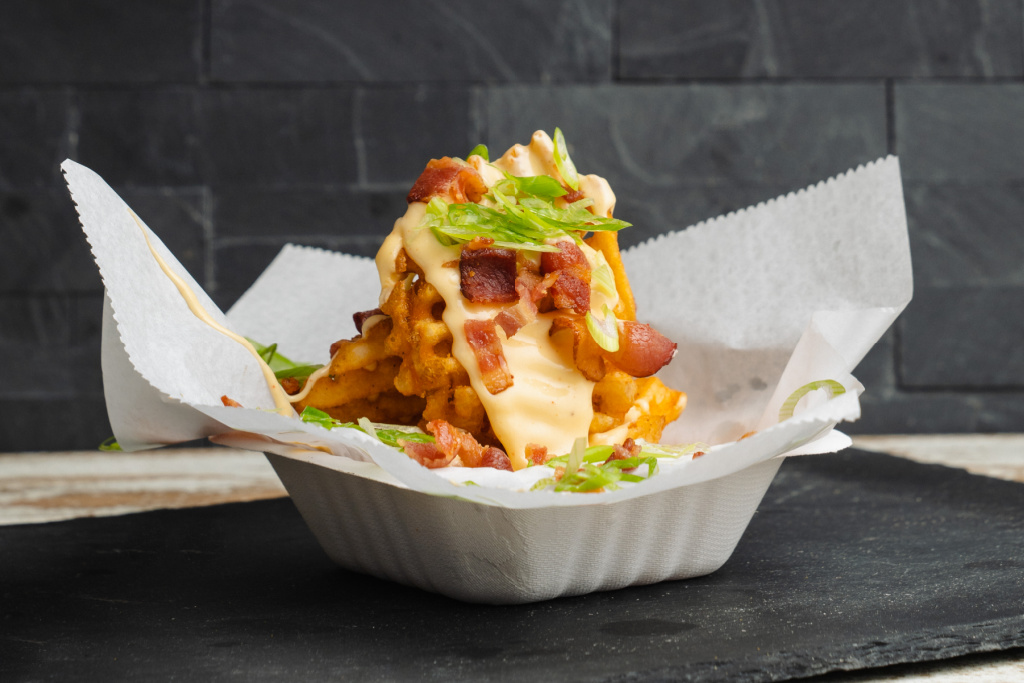 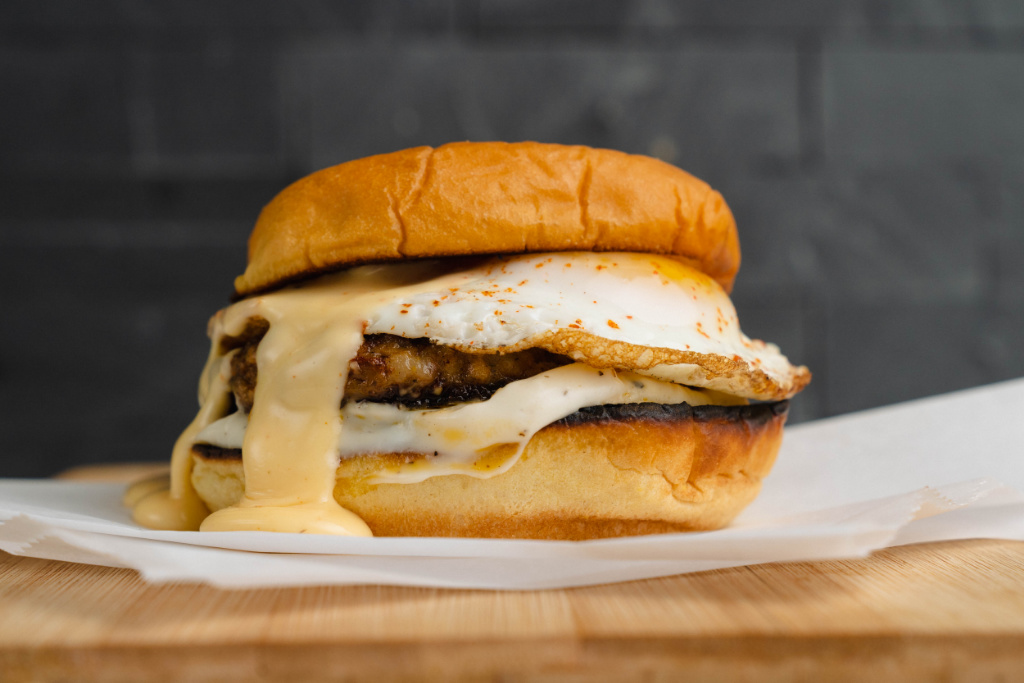 Lewis will also launch Laid Fresh, a new all-day breakfast-style concept centred on egg sandwiches, such as the Soft Scrambled made with free-range scrambled eggs, avocado and brie. Diners also have the option to have any sandwich filling served in a better-for-you bowl form with greens instead of a bun.

Chikin and Laid Fresh will launch on Friday, Feb. 26. Both will be open daily from 9 a.m. to 3 a.m. and will be available through Uber Eats, DoorDash and SkipTheDishes.