City of Toronto set to go all in on work-from-home trend - TRNTO.com
Skip to content 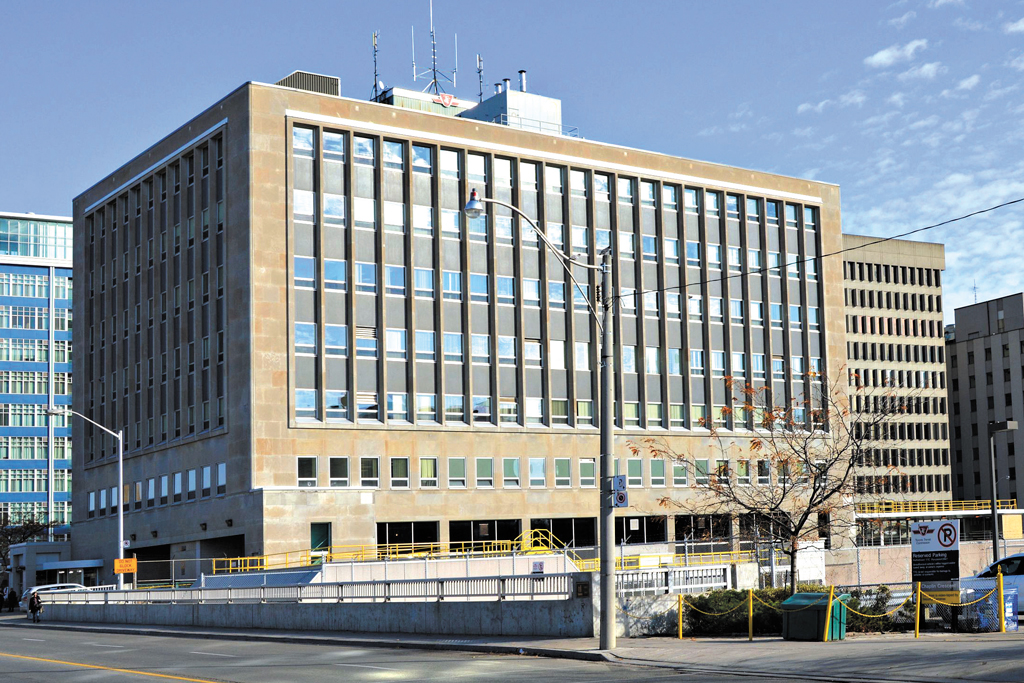 Morning walks to the dog park are more than just exercise for dog and owner. Dog parks provide owners a chance to chat with neighbours, and those discussions often mirror the issues of the day. Believe it or not, the recent discussions in the park included the city’s strategy to divest itself of some of its real estate holdings. There was consensus that this idea is well overdue.

For several years, the city has been trying to sell off some of its surplus buildings and develop under-utilized land. According to the city’s own reports, there are over 6,000 properties and over 4,000 buildings on more than 70,000 acres of land, and that does not include Toronto Hydro or Toronto Community Housing.

With many of the city’s non-essential staff working from home, the buildings are well under capacity. This presents a new opportunity to unlock the value of these assets that are estimated at $17 billion in 2018 dollars.

Even when we get to the other side of the pandemic, it is expected that working life will have changed for employees in many sectors. People working from home have proven to be as productive as in the office, and many people prefer to forgo the daily commute. This is a perfect time for the city to think about its real estate needs.

One example is the TTC head office at Davisville and Yonge. The location is prime, but the building is so dated that walking into the executive offices is like walking into an episode of Mad Men. Not only is the decor from the 1950s, but the building standards also are not accessible or to code. Now is the perfect time to sell that building for residential development.

Although the city should seriously think about selling unnecessary real estate, there is also an opportunity to think about new uses for city-owned land. The TTC lands at Yonge and Eglinton are currently being used as a staging area for the Eglinton Crosstown. The plan is to redevelop that land into mixed-use commercial and residential once construction is complete. Now may be the time to rethink that plan and, instead of building more condos, create new park space.

There are plenty of condos in the Yonge and Eglinton area, but it is a well-known fact that the area is parks deficient. With more people working from home, park space has become even more valuable, and a little bit more green in midtown would be most welcome.

The move to embrace the work-from-home trend is a good one, but the decisions regarding the excess properties are more nuanced and will require rigorous debate. It should be interesting.