City launches new plan to get ahead of midtown developers | TRNTO.com
Skip to content 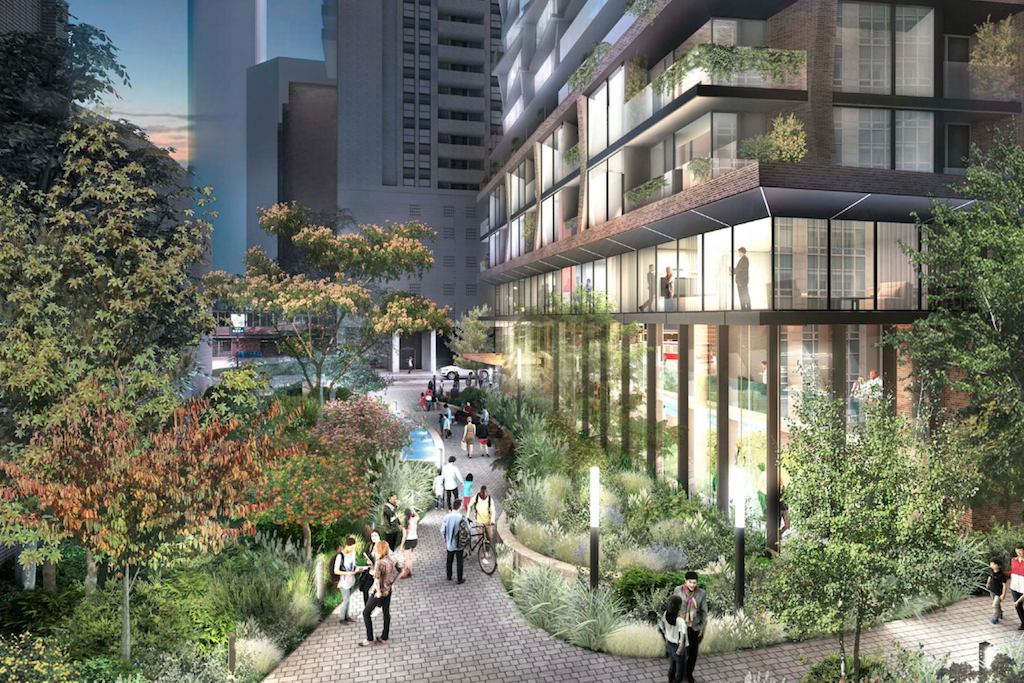 Yonge Street and St. Clair Avenue is one of the hottest development nodes in the city. To try to get ahead on the planning front, a new planning framework for the intersection, designed to evaluate current and future development was recently endorsed by Toronto and East York Community Council.

Councillor Josh Matlow said the framework is meant to avoid what happened at Yonge and Eglinton, where he said the speed of development outpaced the city’s ability to provide infrastructure and services.

“The city doesn’t have full control of the tool box when it comes to planning in Toronto. The province controls that. What I’ve asked the city to do is look within the tool box and see what tools it does have to use, and whatever it does, it should use them,“ said Matlow.

“Is this going to be a plan that can be set in stone and ensure that the city’s vision for the area will be respected by developers? No. ”

The framework is intended to complement existing official plan policies and to provide clarity as to where future tall buildings will be located, and the open space and public realm improvements needed to ensure quality of life.

The latest building to be proposed is a 34-storey tower at 29 Pleasant Blvd. just south of St. Clair, but there are many in the city’s development pipeline.

The planning framework envisions the tallest buildings in the area being clustered around the intersection of Yonge and St Clair, with building heights transitioning downward into current lower-density neighbourhoods. The framework also outlines several public realm improvements, such as expanded parks, open spaces and pedestrian zones, that future developments in the planning framework area will be expected to contribute to in order to gain city approval.

Matlow said that ultimately the Yonge and St. Clair area planning framework creates a vision and a direction as to what the city’s expectations are for developers looking to have a smoother approval process. He said he hasn’t heard any concern from developers over the public realm improvements the city is looking for.

“Our battle is over the height and density,” said Matlow.

The framework was adopted by Toronto City Council on Jan. 29.