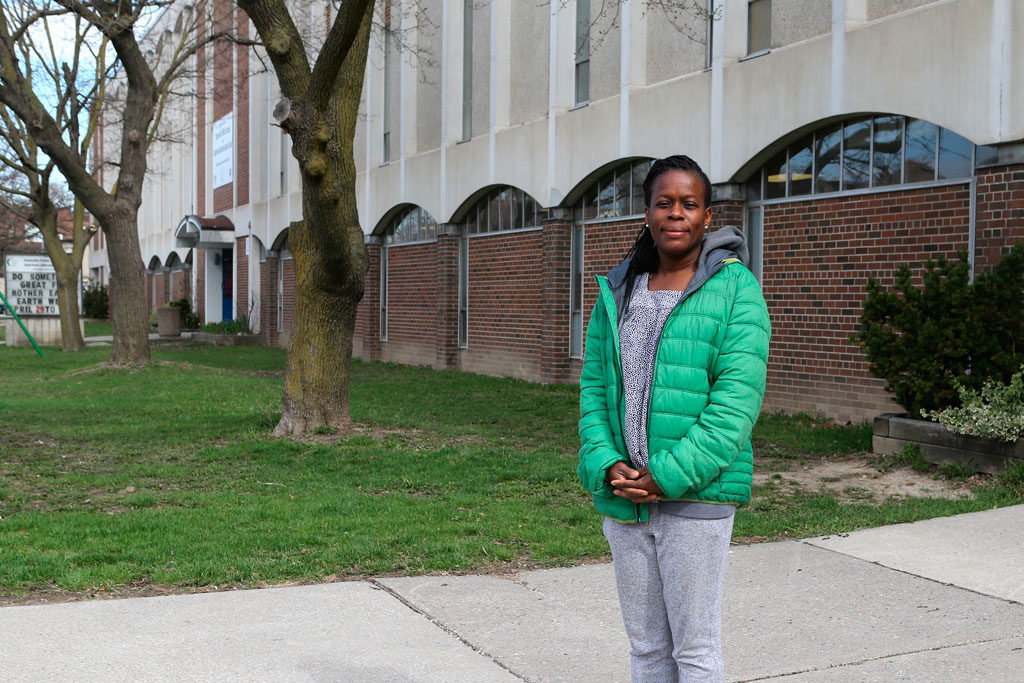 The Toronto District School Board (TDSB) continues to be at odds with some in the Oakwood Avenue and Vaughan Road community over the proper use of the former Vaughan Road Academy.

On March 27, Toronto City Council adopted an item put forth by councillor Josh Matlow to explore partnerships with the TDSB and community groups to create a vibrant and sustainable community hub at the site.

The school, located at 529 Vaughan Rd., was closed in June of 2017 due to low enrolment. The TDSB board of trustees approved the retention of the building for TDSB purposes after a property review. It later reopened and is currently used as a space for students displaced by the reconstruction of the Davisville Junior School and the Spectrum Alternative Senior School.

Matlow said that residents understand there is a need for the school to be used by kids outside the neighbourhood, but they also think there is more to it than that.

“What they’re also saying is, ‘Wait a sec, our neighbourhood has a significant need for a wide array of social services,’ ” said Matlow. “There are real challenges in the neighbourhood, and they’re looking for public buildings to be able to use for those services.”

Noreen Green is the owner of BeKids, an education after-care program for students in the area in Grades 1 to 5. Her concern over the lack of programs for kids her teenage son’s age led her to want to start a non-profit youth program operating out of the site. She said that, after applying for space at the school, a price increase and the room’s location on the third floor resulted in her not taking the space.

“I know that the school is not interested in having a community hub there at all,” she said. “It’s such a big space, and I don’t understand why it can’t be used for something with regard to the community.”

Matlow said the site is a large publicly owned building in the heart of a community that is in need of support.

“There are dozens and dozens of rooms and a gym and field and a pool that could be used by the community outside of school hours as well,” he said. “That should be open for conversation at the very least.”

The TDSB sees it differently.

“This is our property, and we have a purpose to use it, so we’ve told councillor Matlow that we don’t see it being used as his vision of a community hub,” said TDSB school trustee Shelley Laskin, who added that, had Matlow talked to the TDSB beforehand, he would have been informed the board is using the school.