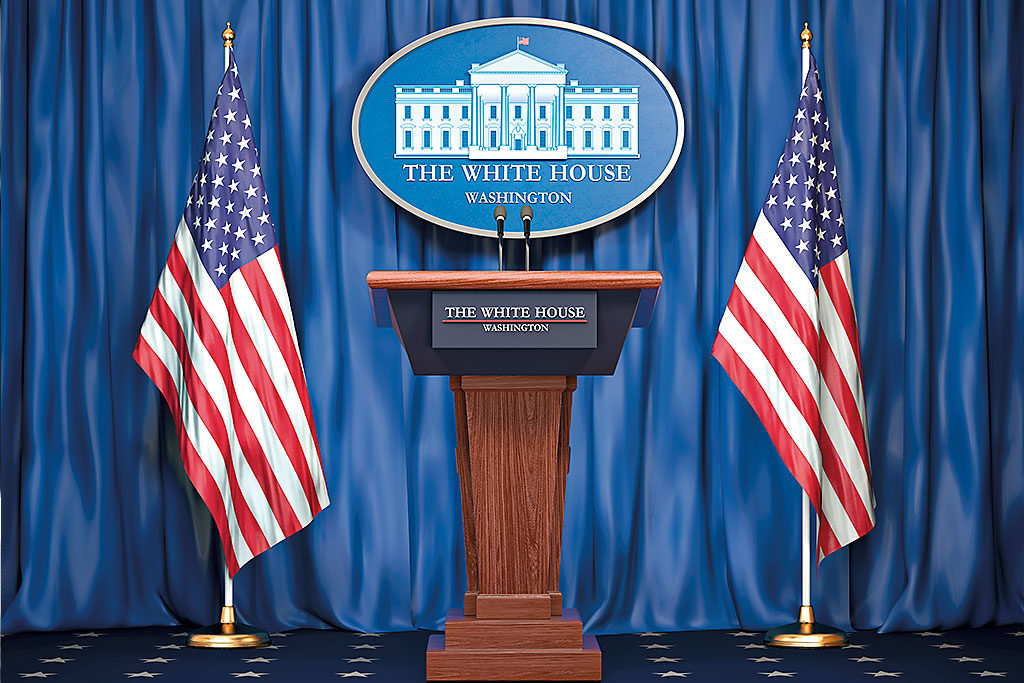 When faced with conclusive evidence of a major threat to citizens, a true leader would do everything possible to confront it.

So what was the U.S. president’s reaction to a scientific report compiled by more than 300 scientists and endorsed by a dozen different agencies, including NASA, the National Oceanic and Atmospheric Administration and the defence department, that warned climate change poses a dire threat to the American economy, way of life and human health?

The report should be enough to rouse everyone to action, especially those whose job is to serve the people. It opens with a clear warning: “Earth’s climate is now changing faster than at any point in the history of modern civilization, primarily as a result of human activities.”

It goes on to show if greenhouse gas emissions are not brought under control, the U.S. can expect “growing losses to American infrastructure and property”; hundreds of billions in economic impacts; catastrophic rising sea levels; increasing extreme events such as heavy rains and floods; more wildfires, crop and livestock failures leading to food shortages; and continuing ocean acidification.

It also emphasizes the need to reduce emissions immediately:

“Because several GHGs, in particular carbon dioxide, reside in the atmosphere for decades or longer, many climate-influenced effects are projected to continue changing through 2050, even if GHG emissions were to stop immediately.”

Nobel Prize–winning economist Paul Krugman, in the New York Times, argues that we’re facing something far beyond the tobacco industry’s attempts to deny and downplay risks from its products:

Is it any better when politicians talk about the need to confront the climate crisis while arguing out of the other side of their faces that we need more pipelines, expanded oilsands production and increased drilling? When they claim to be committed to protecting people from climate change but have no viable plans to do so? A recent study says Canada is among the top offenders pushing inadequate climate change strategies, along with China, Russia, the U.S., Australia.

Lack of action from governments and industry has left little recourse outside of the courts. State and city governments and young people have launched lawsuits against industry and governments for their failure to act on climate change. These take time and money and are often unsuccessful. Nobody should have to go to such lengths to get those who are supposed to represent us to do their jobs and protect the planet from corporate excess. But many government representatives behave as if their responsibility is to industrialists who line their pockets, not citizens. It might be time for an overhaul of our democratic and political systems, which are clearly failing the people they were designed to serve.