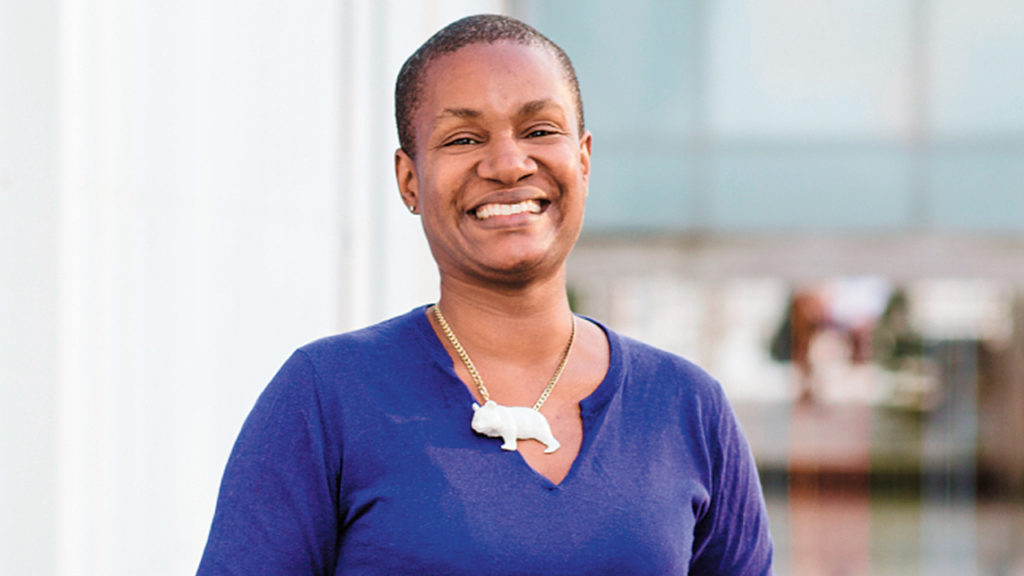 When Justin Trudeau rapped on the proverbial door of Governor-General Mary Simon, the Queen’s representative in Canada, to request a federal election be held on Sept. 20, 2021, it surprised nobody. But many questioned the timing.

We are still in a pandemic, one that is predicted to get at least somewhat worse this month and next as schools reopen. Why now? The consensus answer also surprised no one: the Liberal Party of Canada thinks they can win a majority of seats right now in this election, so why wait two years.

There are no sure things in politics. Just ask former prime minister Stephen Harper who confidently called an election in 2015 only to get his electoral hat handed to him by the upstart Justin Trudeau.

Trudeau might be hopeful that this election will come down to his government’s performance during the pandemic, which has created some good vibes across the land in terms of what his government has been able to do in securing vaccines and being head and shoulders above most other nations at this point. But there are plenty of issues that are worthy of intense debate as we chart the country’s course for the next five years.

Experts suggest the road to a majority runs through the Greater Toronto Area. And the Liberals already have a firm grasp on much of the area, including a clean wall of red within Toronto.

But there are some fresh faces on the scene that could make things interesting with new ideas and a history of community organizing.

Here are five candidates to watch in ridings that could be hotly contested. 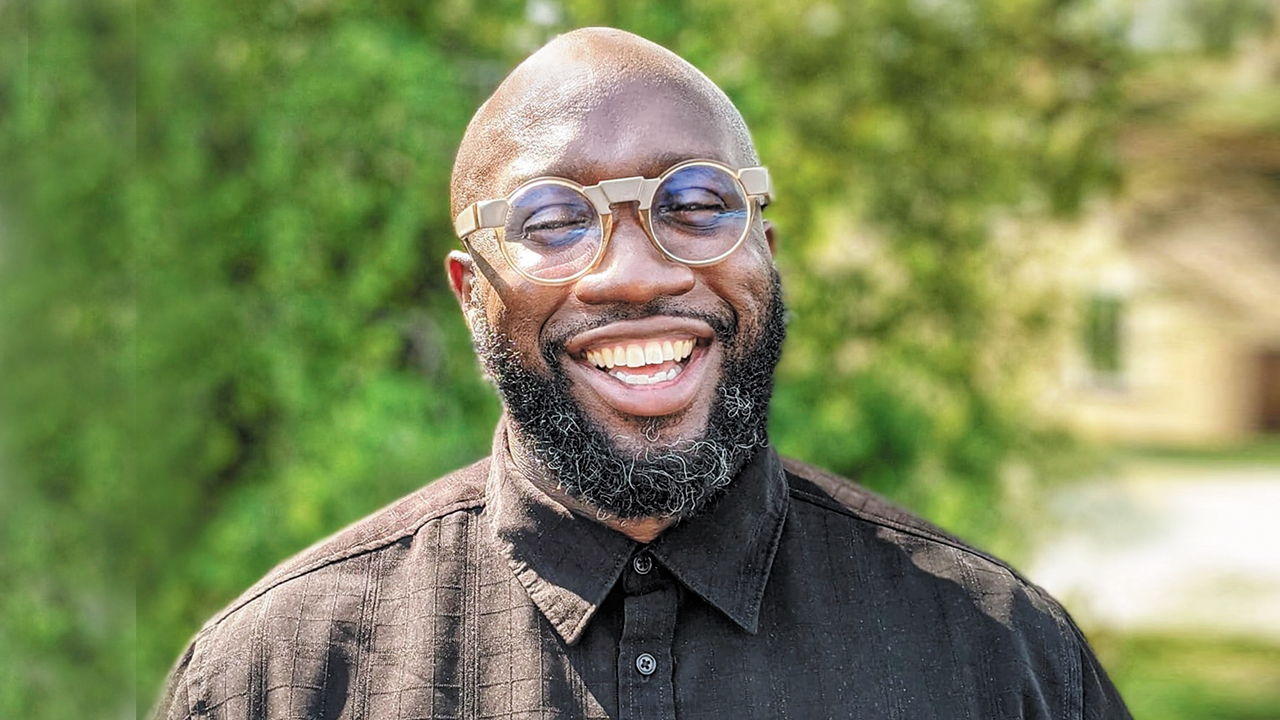 This riding in midtown Toronto has been Liberal since 1962. That’s a long time. Except, there were a few years there when NDP MP Andrew Cash took over between 2011 and 2015. Cash was defeated in 2015 and again in 2019 by Liberal incumbent Julie Dzerowicz, but the margin of victory has never been substantial. Cash is not running. In his place for the NDP is Alejandra Bravo, a long-time local resident and community organizer.

If federal NDP leader Jagmeet Singh and his party are going to make any gains from Singh’s first kick at the can in 2018, it could come from candidates with strong community organizing roots such as Paul Taylor. The anti-poverty activist is something of a community rock star and is also the executive director of FoodShare Toronto. Taylor did well in the 2019 election, finishing second to the incumbent Arif Virani, a lawyer. This is a seat that the NDP held for many years, including under another young idealist upstart Gerard Kennedy as well as Peggy Nash.

Although this is a solid Liberal riding, the departure of incumbent MP Adam Vaughan is still something of an issue. His replacement is 32-year-old entrepreneur Kevin Vuong. Vuong ran and lost in the riding in the 2018 municipal election where he actually finished third to councillor Joe Cressy, who is more left-leaning and has actually run for the NDP (federally) in the past. Running for the NDP is Toronto Catholic District School Board trustee Norm Di Pasquale, who has done his share of grassroots organizing in the past, especially along the waterfront in this riding, including as chair of NoJetsTO. 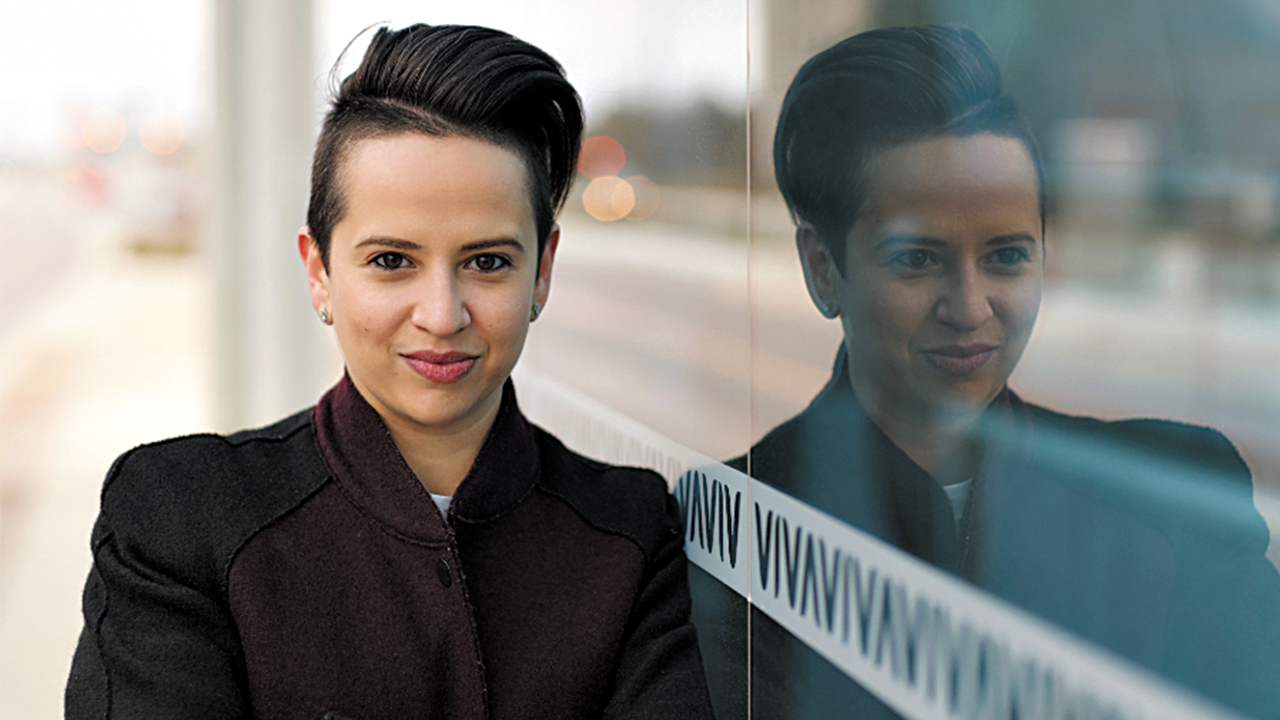 Just north of Toronto, the neighbourhood of Thornhill has been held by Conservative MP Peter Kent since 2008. But Mr. Kent, now 78 years old, is no longer running. In his place is Conservative Melissa Lantsman, who was born and raised in Thornhill and is a community advocate and volunteer who has been working Conservative Party election campaigns since 2008. She is also a bona fide communications leader and commentator, hosts a weekly radio show and much more. She is also fluent in English, French and Russian. She seems ideally situated to follow up on Kent’s recent success. Standing in her way is another community leader in Liberal Gary Gladstone who is very well connected locally. Should be very interesting to see how this plays out.

The former riding of ex-finance minister Bill Morneau has been held by the Liberals since 1993, and it is unlikely to change now that TV personality Marci Ien has taken the helm, winning a  byelection in 2020. But in said byelection, she defeated the newly minted federal leader of the Green Party Annamie Paul but not by that much. There was not a significant turnout, and one might surmise that the margin was slim because most assumed it would be a cakewalk for Ien. Now, a lot has happened with Paul since becoming leader, and some of it is quite controversial. But as they say, any publicity is good publicity. And if that maxim holds true, Paul could be one to watch this election. If the climate crisis ends up, rightfully, becoming one of the big issues in the election, the Greens could score the upset electoral victory of the century by snatching Toronto Centre.