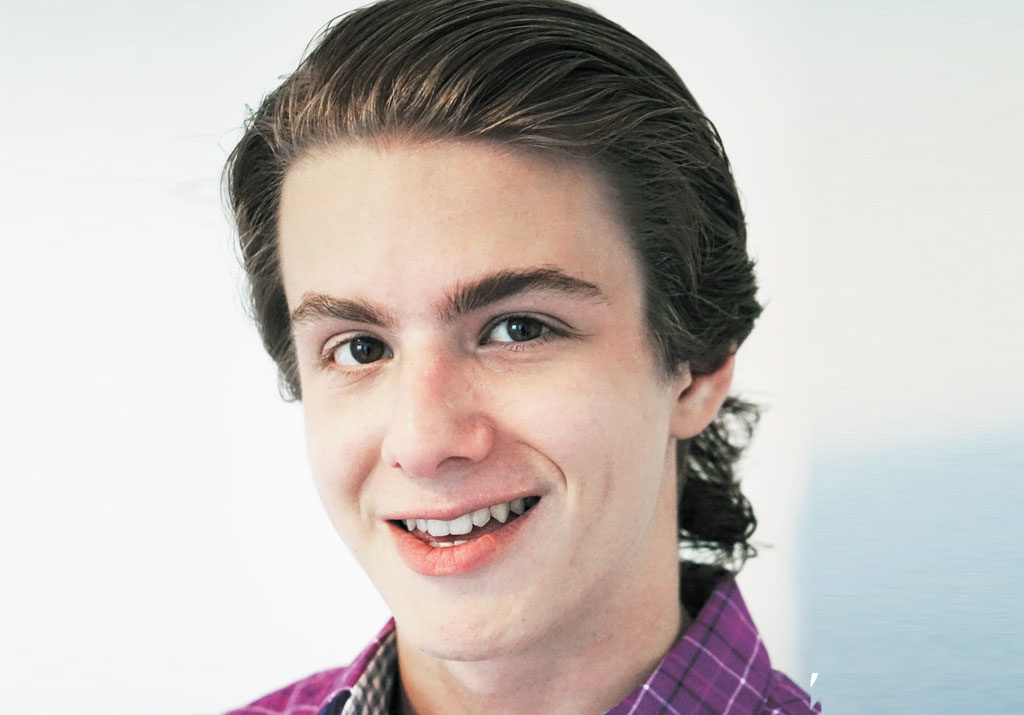 Canadians have a knack for complaining about the weather, especially when the first day of “spring” has come and gone and we’re still facing sub-zero temperatures. But although many of us have heated houses to curl up in, more than 300 youths are homeless in the York Region according to an annual report by 360°kids, a charity that provides support to at-risk youth and families in the region.

Richmond Hill resident Jadyn Dragasevich wanted to experience first-hand what homelessness felt like. As such, the 16-year-old co-chaired the first-ever 360°Experience Young Leaders Edition, an event that invited students from 20 schools across York Region to spend a night on the streets under the charity’s supervision. Richmond Hill mayor Dave Barrow also took part in the event (see story on page 9). For Dragasevich, the event took raising awareness to a whole other level.

“People are no longer just sitting behind a computer screen in the comfort of their own homes and reading those stats off of their computer screen while there’s food warming up in the kitchen,” he said. “They’re experiencing — you know, on a very micro-level scale — what these kids are actually experiencing every day in their lives.”

Dragasevich’s involvement with the charity began last year when his civics class took part in the Youth Philanthropy Initiative, which provides secondary school students with the skills to assess the needs in their community. Choosing to raise awareness for 360°kids through a 15-minute documentary, he earned the charity $5,000 and has stayed involved ever since.

Dragasevich said, “360°kids is, in my mind, the best charity in York Region for the reason that it really focuses on the issues that I think lead to a better future for tomorrow,” the St. Andrew’s College student said. “If we really try to focus on the youths, we can accomplish so much more,” .

Brittany Wilson, resource development associate of 360°kids, hand-picked Dragasevich to co-chair the event. “He was such a go-getter,” said Wilson. “He went and booked the interviews with [mayor of Richmond Hill] Dave Barrow.… He’s totally into it and he’ll do great things for the community now and when he’s older.”