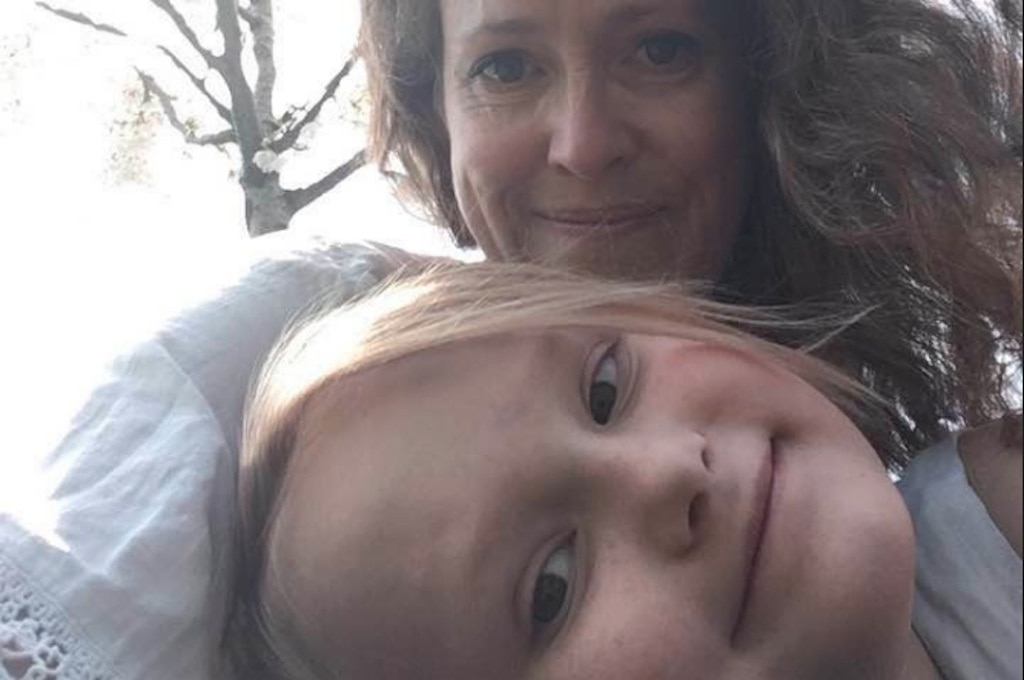 Ivy Rose has been battling cancer since she was four years old, when she was first diagnosed with Ewings Sarcoma — a rare form of bone cancer in her fibula. At age nine, the cancer returned in the form of a large tumour in her lung. Now, at age 11, the cancer has returned for a third time.

In 2017, Mira Heitz, a longtime friend of Ivy’s mother, started a GoFundMe page to raise the funds needed for Ivy’s treatment. The campaign raised $38,000 and Meghan Cole, a single mom, was able to seek treatment for her daughter Ivy and remain by her side throughout the chemo and treatment process.

This year, Ivy relapsed again. Heitz said the 11-year-old is still in good spirits. “Ivy just has a wonderful outlook about everything,” said Heitz. “When she came home, she was like, ‘well we gotta get good food in our fridge and I want to go somewhere warm.’”

Although Ivy is keeping her spirits up, her mother and friends want to ensure they can do their best to get Ivy everything she wants.

Cancer. You’re such an asshole. I love these two.💕 Silly. Giggles. Laughter. Joy. That’s childhood. Not battling again. A third time. Most of her young life has been this. I linked 👆🏼to Ivy’s #GoFundMe if you’d like help/read more of her story.💗 Sending love + lights always. xx #naturopath #fuckcancer #letthembelittle

The old GoFundMe page was reactivated last week and has already raised another $19,000. In a touching description, Heitz explained the few things that would make Ivy more comfortable during this difficult time. “Ivy wants to be on a warm beach, she wants good food in her fridge and she wants a beautiful room she can share with her friends.”

Ivy and Meghan share a small one-bedroom apartment, but due to the intense radiation she’s about to endure, her mom wants to transform the attached sunroom into a space where Ivy can enjoy her time. “They want to create a space that’s organized and clean and functional and pretty. Somewhere that she can be proud of because she’s going to be spending a lot of time there,” said Heitz.

In terms of vacation, Ivy just wants to be somewhere warm. Unfortunately, that might be more difficult than intended.

Heitz also mentioned that Ivy’s birthday is coming up, she’s turning 12 and they want to throw her a big bash. “They’re not Jewish, but I always joke with them that we should throw her a Bat Mitzvah,” said Heitz.

The community’s response has been extraordinary. After the first GoFundMe closed, Meghan was able to quit her job during Ivy’s treatment in order to ensure that she had full-time care. Now after only a couple of days of re-activation, Ivy and her mom have received over $19,000 along with kind words from neighbours and strangers who were extremely moved by their story.