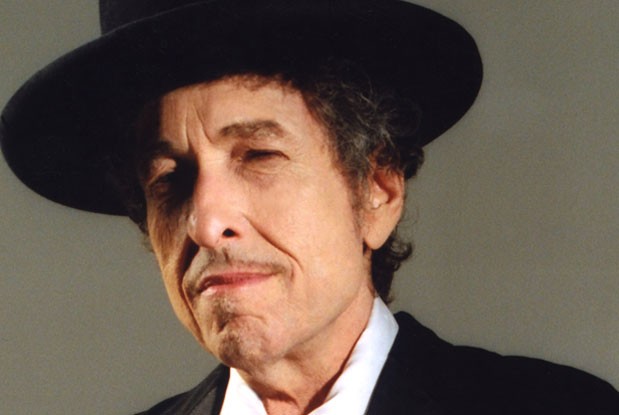 If Bob Dylan ever decided that he wanted to get into the business of serving up crowd-pleasing concert performances, he wouldn’t have to go far to find a pretty good role model.

Wilco, who have been travelling with Dylan as part of the Americanarama festival that touched down at the Molson Amphitheatre on Monday night, was everything that the 72-year-old legend is not. Where Dylan tends to puzzle and alienate his audience with rambling, inaudible, off-tune takes on his substantial songbook, Wilco was engaging and personable, and they looked genuinely excited to be performing.

Throughout their hour-long set, Wilco demonstrated a consistent awareness of who their audience was. Acknowledging that for one night the tour should probably be called “Canadianarama,” the Chicago-based alt rockers put forth a localized set that included covers of Leonard Cohen and Neil Young (they were joined by My Morning Jacket members for the latter), as well as a surprise appearance by Feist, who lent her vocals to the duet “You and I.” Call it pandering if you will, but the effort did not go unappreciated by an adoring crowd.

By the time Dylan got on stage just after 9:30 p.m., that crowd had actually diminished, with one faction of fans complaining that he was late (he did go on at his scheduled time, however) and other fans simply having come to see a capable roster of openers. Once the headlining act got rolling, the crowd of just under 10,000 had probably dwindled to 8,000 or fewer.

To his credit, Dylan was on his game for the most part last night. Classic offerings like “All Along the Watchtower” and “Tangled Up in Blue” were performed with relative faithfulness and with a surprising degree of clarity and energy, though the same could not be said for the mumbly show-closer, “Blowin’ in the Wind.”

Dylan also seemed committed to opening some eyes to his newer work, most notably 2012’s Tempest. Tracks like “Early Roman Kings” and “Duquesne Whistle” were performed with a gruff, lively edge to them, with the aging folk legend showing off some fire.

Unlike his November appearance at the Air Canada Centre, Dylan’s Amphitheatre performance didn’t serve as a frustrating example of how far he has fallen. It did, however, highlight the damage done by years of uneven, inconsistent and unreliable efforts, as evidenced by a surprisingly sparse and tentative crowd.

That being said, with or without Dylan, fans in attendance last night got more than their money’s worth — and that was before the legend even took the stage.