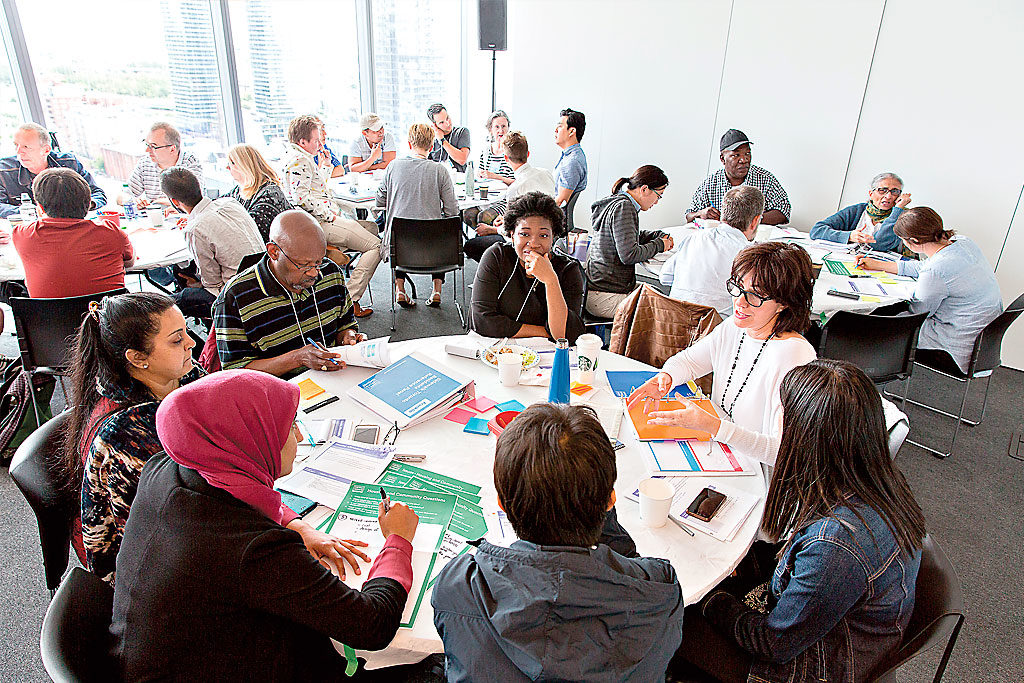 In this article published on July 5, 2019, we stated that Jim Balsillie was close to an unsuccessful proponent in the waterfront RFP process ultimately won by Sidewalk Lab. This information was not correct. We retract any such suggestion and apologize to Mr Balsillie.

The amount of public criticism of the Sidewalk Labs development proposal for a 12-acre (six-hectare) site on the east side of the Toronto waterfront is astounding, and often it seems suspect.

Sidewalk Labs is owned by Alphabet, the American company that also owns Google. It was selected by Waterfront Toronto, the tri-government organization responsible for developing the port and harbour lands east of Yonge Street, to propose an innovative new development utilizing smart city technology. Sketches of what it proposes are available, but the world awaits its final proposal.

One of the criticisms levelled at Sidewalk Labs is that the process used to select it was not serious enough about ensuring the development would benefit Canadians, particularly regarding the digital economy, and that Waterfront Toronto should start again with better terms of reference.

This is voiced most strongly by Jim Balsillie a former chair and co-CEO of Research In Motion (also known as BlackBerry), in an opinion piece published in the Globe and Mail.

“Waterfront’s current approach needs more than a complete overhaul,” he writes. “It requires a restart with a new Request For Proposals (RFP) that accurately frames the urban issues Toronto is trying to resolve and the vision its citizens have for this particular piece of land, their demands for municipal control of data and digital infrastructure and the protection of their digital rights.”

Another critic has been the housing developer Mattamy Homes, led by its founder Peter Gilgan.

Mattamy apparently asked the provincial government of Premier Doug Ford to back a proposal from a Canadian company (as opposed to the American-owned Alphabet). Mattamy has fairly close ties to the premier, given its strong financial contributions to the public lobby group Ontario Proud, which used social media to support Ford’s election in 2018.

Mattamy also bid on the project, losing out to Sidewalk.

Others have complained about the smart city aspects of the development: Sidewalk Labs wants to collect data about all the activities that occur in the development and use that data to calibrate services such as street lighting, waste collection, traffic lights and so forth. It is the data issue and the infringement on privacy that make people angry at Facebook and Google, and naturally that anger flows over to this project.

Sidewalk Labs has proposed a good way to deal with this: put all data, scrubbed of identification, into a civic data trust administered by an independent group. Anyone who wants to use this data (including Sidewalk Labs) can apply for permission. This kind of resolution was first proposed by Ann Cavoukian, the former privacy commissioner for Ontario. Providing any subcontractors to Sidewalk Labs also are required to put data they collect into the trust, this makes good sense.

The physical development has not been subject to much bad-mouthing. It is medium density, with structures made of timber, the new material that we haven’t seen much of in Ontario. Buildings are designed to minimize carbon emissions, reuse building materials, include an advanced, economical power grid and better use storm water.

Some 40 per cent of housing would be affordable, at below market prices, and 40 per cent would be two bedrooms or larger. Street designs are more flexible for people and vehicles of all kinds, and ground floor spaces are designed for a number of different uses. In short, innovation is the guiding principle.

City of Toronto staff is now reviewing the proposal.

Sidewalk Labs seems like the kind of innovative development that Toronto should endorse. It might lead to a better city.