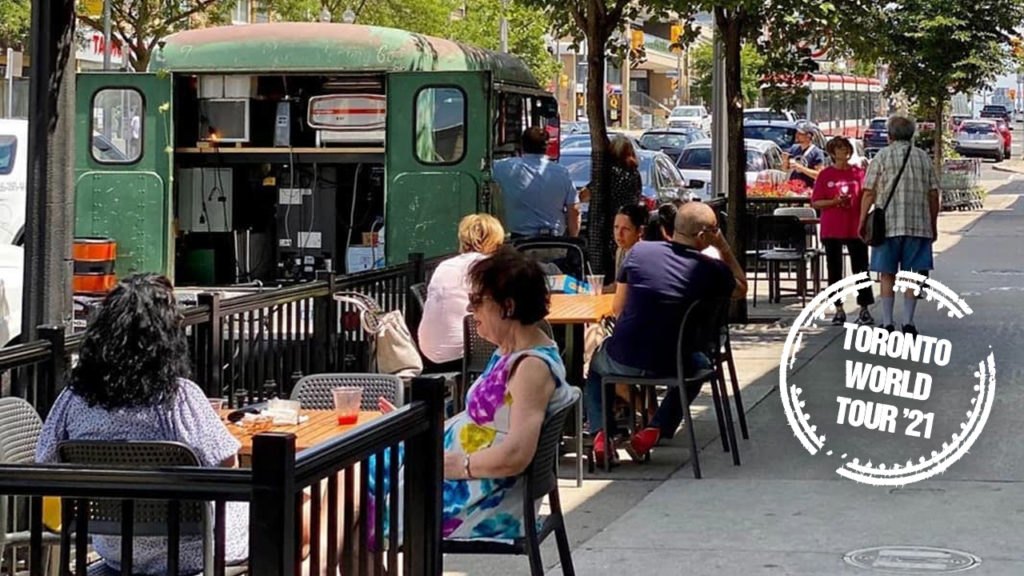 Often considered the city’s other Little Italy (besides actual Little Italy), Corso Italia has got a lot of Italian character, from the food to the generations of families that live along St. Clair Avenue West, from Lansdowne to Westmount, many of whom settled here in the 1950s.

In fact, more than 80 per cent of the neighbourhood are first- or second-generation immigrants and their passion runs strong. To paint a picture, the area is notorious for a raucous 1982 street party that took place after Italy won the World Cup, and thousands of soccer fans paraded down the street – just in case you’re wondering what kind of spirit Corso Italia harbours – and that comes alive any time Italy wins big on the field. 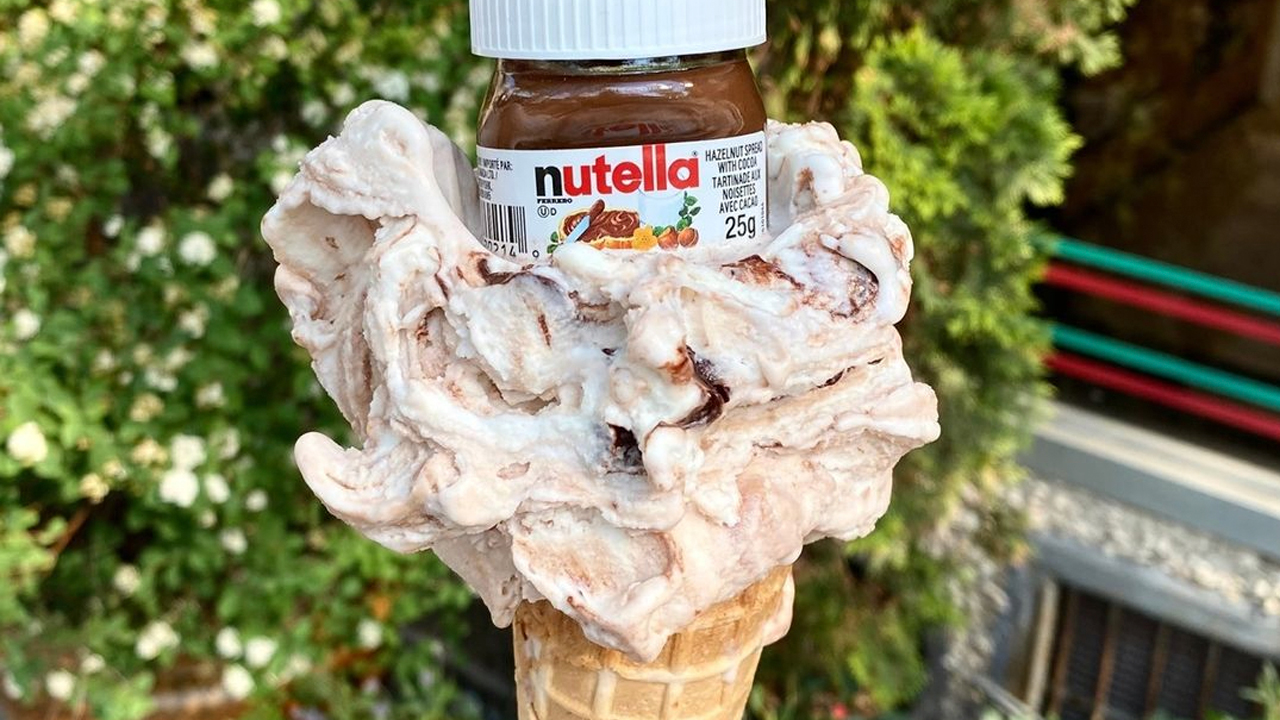 With a touch of Latin American and Portuguese presence, too, Corso Italia has some enviable spots to stop for a bite. Most especially Tre Mari Bakery, which is part-bakery and part-hot table, and has been a member of the community since 1960.  Now in its third generation of family ownership, it’s a Corso Italia institution with a loyal customer base that’s always keen for the best biscotti, fresh bread and hot eggplant parmigiana in the city.

Food is a key feature of the neighbourhood, with family-run local market Diana Grocery being a necessary stop, offering everything from fresh produce to an incomparable meat selection. After loading up on all you can eat, swing by Christian Boutique for a bougie shop sesh. Yet another family business on the strip – which gives you a sense of the heart of this community – this fashion hotspot is run by Nello and Rita Bianco, and their daughters. Nello previously studied fashion and tailoring in Italy, and brought that know-how to Toronto, offering his own custom designs. The boutique, founded in 1974, also offers tons of designer labels, from its handbags to shoes.

For a night out, though, you’ll want to hit up De Sotos, a popular spot in the neighbourhood thanks to its sidewalk patio and live jazz performances on the weekends. But if you’re a sports fan – which you’re likely to be if you live here – you’ll want to visit the Cat’s Cradle, a sports bar that’s never without a game on its screens (and Italian sausage cooking in the kitchen), and where a sense of community and everybody actually knowing your name is the vibe.

Just to add one more touch of romance, the area’s BIA has been known to attach speakers to the street’s lamp posts to play smooth jazz and dance music along St. Clair West, all day, to set a score to your day in the neighbourhood. What could be more picturesque?