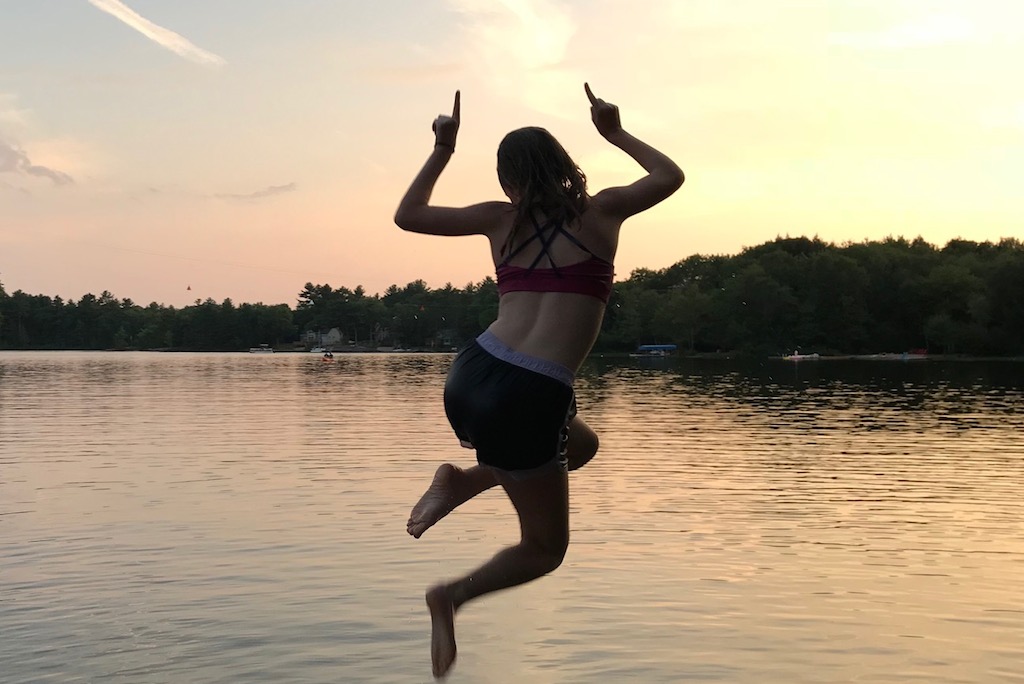 Although both the Canadian chief medical officer of health and Ontario Premier Doug Ford have asked cottagers to stay at home for now, it might not be enough to stop those with second homes in Muskoka and other areas from heading up en masse.

There are a few mixed messages at work, and some consistency might make it easier for people to grasp.

First, Prime Minister Justin Trudeau announced that his partner Sophie Gregoire and the kids were heading up to their own Quebec cottage while the federal leader isolates himself. Second, while Quebec imposed a no-travel rule within its own province to stop people from leaving cities and heading to cottages and vacation homes, Premier Ford has only asked Ontarians to stay at home.

There are also dozens of vacation rentals still advertising and promoting self-isolation in remote areas.

If we have learned one thing from this pandemic crisis, it is that asking is not as effective as ordering.

Today CND’s Chief Public Health officer advised ppl should not head 2 cottages. This is the 1st “medial officer” that has commented and I will not object. If you are in the GTA – stay put. If you are in Muskoka – stay put. Most important for all residents – Self Isolate.

According to a media report, there are already 71 cases of COVID-19 in the Muskoka region as well as four deaths. There is evidence of community spread. But there are just 48 critical care beds in the area. And that is the problem.

Thanks to the growth in the number of cases, and anxiety amongst local residents, some are lashing out in public at those who appear to be seasonal residents.

My 1st #Muskoka hate encounter. Outside the #Independent in #Bracebridge waiting for my wife. A woman came up and swore at me, said I was disgusting for coming north. Technically I think I came south from #Bala to be honest but it’s crazy here @Muskoka411

The Federation of Ontario Cottagers has released a statement cautioning cottagers to stay at home. In addition to the most important issue of health care capacity, the organization states that marinas are not launching any boats or allowing mooring, and stores have reduced supplies because they don’t normally open up full service until the May long weekend.

“FOCA reminds members that our rural communities have reduced capacity to accommodate sudden changes in supply demands. Many of us wouldn’t ordinarily open the cottage until nearer to the May long weekend. As we already know from our local grocery experiences, parts of the supply chain are under strain. Additionally, rural hospitals have limited capacity and resources, and you should consider where your health needs can best be met, in an emergency situation,” the statement read.

The situation in Haliburton is even more critical. The area is much smaller than Muskoka and has very little health care resources, including zero ICU beds and two ventilators that are used for transportation

Local physicians released an open letter via social media to the public and government.

“We collectively have a lot of work to do and look forward to when this threat is behind us and we can all rest and truly enjoy our county again. Until then we ask that you recognize the limits of our local health-care system and consider remaining at your primary residence where you will receive more advanced care if you require it,” the letter reads, in part.

And local politicians are doing what they can to dissuade seasonal residents from making the trek to the cottage to wait out the pandemic.

One mayor, Huron-Kinloss Mayor Mitch Twolan, went to greater lengths than most, when he announced that he would not turn the water on for cottagers.

View Huron-Kinloss Mayor Mitch Twolan’s Public Address in which he Imposes Order to not permit the Operation of any valves for the purposes of supplying water to Seasonal Dwellings during the Emergency Pandemic Situation.https://t.co/GD2QZq4wpt

“We will not be turning on the water for seasonal residents,” Mayor Twolan said in a video statement released via social media. “We are contacting all of our local tradespeople to let them know. Now is not the time to reopen your cottage.”

In Collingwood, the local council voted 5-4 in favour of asking the provincial government to restrict travel within the province. The Georgian Bay town has had just four cases of COVID-19 thus far.

As the weather gets warmer, and the isolation gets longer, the urge to relocate might be too strong for some local residents. Whether or not the curve will have flattened allowing for an easing of restrictions is yet to be seen.