Cottage country real estate is up a whopping 143 per cent | TRNTO.com
Skip to content 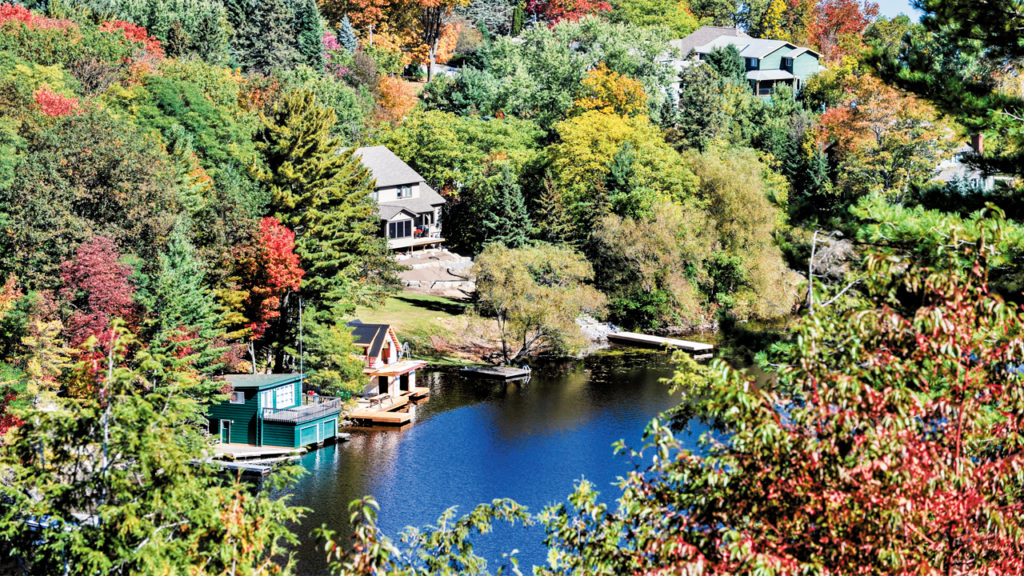 “The whole [cottage buying] season has shifted a lot earlier this year in ways we’ve never seen before,” he said.

Kapches explained that the first three months of the year usually don’t see much activity, but this year it is “completely the opposite.” He thinks more people are putting their properties up for sale because of the high prices achieved, but strong demand is still keeping supply limited. He said properties are now selling in less than 50 days, whereas historically it took closer to 90 days.

Bidding wars are also now a common part of the selling process in cottage country — a trend that was much more common in cities than up north in the past.

“Almost every property is attracting multiple offers these days,” Kapches said. “There wasn’t quite the urgency [in the past] as there is now.”

Kapches said he is seeing outrageous bids that are way above the asking price, to the point where any kind of buying formula you could once rely on has been thrown out the window.

“There’s always some buyer who’s prepared to outbid everybody else and pay substantially more than what people anticipate,” he said. “People now go into bidding wars as if they’re going to war.”

The demand is largely pandemic-driven, Kapches said, as buyers are looking for a sanctuary away from dense cities and are now winterizing their cottages and living there all year long.

Real estate agent and the Lakelands Association of Realtors president Catharine Inniss said she is seeing much of the same trends as Kapches.

She recommends buyers always use a local agent when looking for property because they will know what to look for and can help avoid unexpected snags, such as realizing the cottage is not road accessible.

She predicts that the market will settle down eventually but will remain strong due to high demand and low inventory.

“There’s only so much waterfront,” she said.