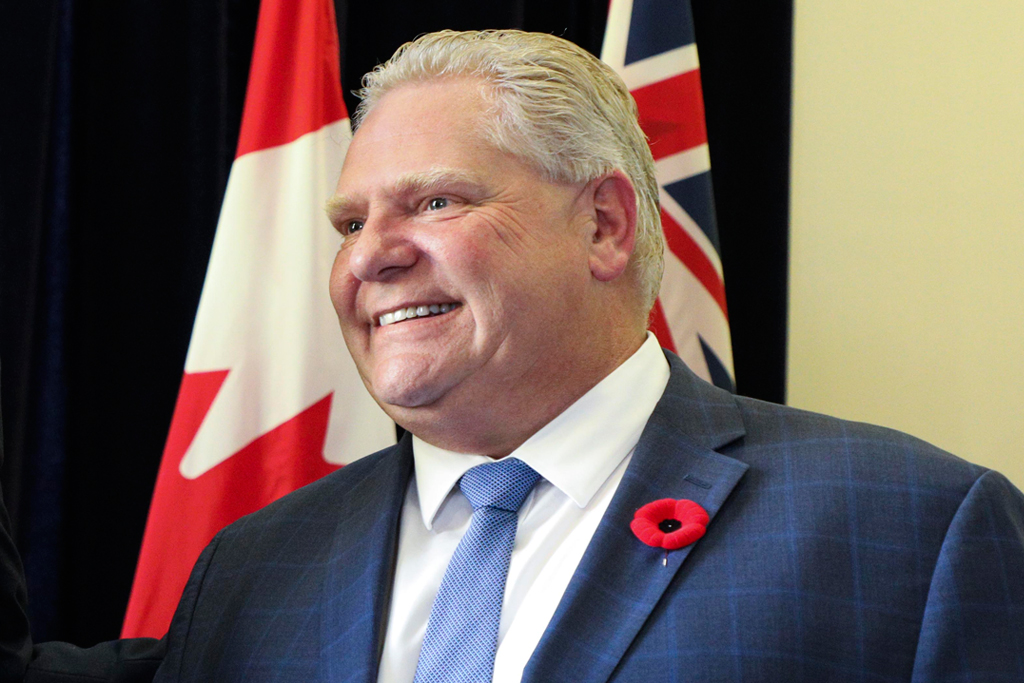 On Thursday, the province reported 1,575 new cases of COVID-19 — the highest number ever reported in Ontario. It broke the previous day’s record (of 1,426 cases), and it was the fourth day of record-breaking COVID numbers in less than a week. There were also 917 more resolved cases and nearly 39,600 tests completed.

The highest case numbers were found in the usual hot spots:

As cases continue to rise, the Toronto Star reported that the province rejected advice from its own public health agency when it created the colour-coded framework for COVID-19 restrictions.

“On Friday, Minister of Health Christine Elliott said the province consulted with 2 expert groups: the modelling consensus table & public health measures table,” Star reporter Jennifer Yang tweeted. “The 1st group said it was never consulted. A member of the 2nd said she only saw the final plan when the public did.”

SCOOP: The province rejected its own public health agency’s advice when it launched its framework for #COVID19 restrictions. A member of the health measures table didn’t see the final plan until it was publicly released.

“Why does this matter? The higher the threshold, the longer it takes for regions to tip into this category and impose necessary measures,” Yang tweeted.

At his daily press conference — held at Heddle Shipyards on Thursday — the premier was asked for his response on allegedly ignoring advice from public health officials when setting up the colour-coded system, and he said it’s “totally inaccurate.”

“We have to do a balance,” Ford said. “The approach of just saying ‘shut everything down’ is not the approach we’re taking. We’re taking a balanced approach, number one priority is health and safety. Right beside that is the economy.”

Ford added that Dr. David Williams, Ontario’s chief medical officer of health, came to them with a framework, and the cabinet approved the framework.

“Never once Dr. Williams has ever come to me, from the beginning of this pandemic, and said ‘premier, I think you need to do that’, and I’ve said no, never once. I’ve always, always worked with him. He understands,” Ford added, noting that he will always listen to health and science, but “there has to be a balance, priority number one, on health and safety, but very close beside it is the economy.”

Toronto was originally set to enter the orange zone of the framework on Nov. 14, but due to the rise in COVID cases, the city will be placed in the red zone on Saturday, with extra measures in effect for at least 28 days.

The effectiveness of the framework, and measures to fight COVID in general, continue to be debated across social media.

Not effectively controlling Covid-19 will actually cause more economic damage to more business owners because when the pandemic spirals out of control (like it is in Ontario now) full lockdowns are the only way to get any control at all.