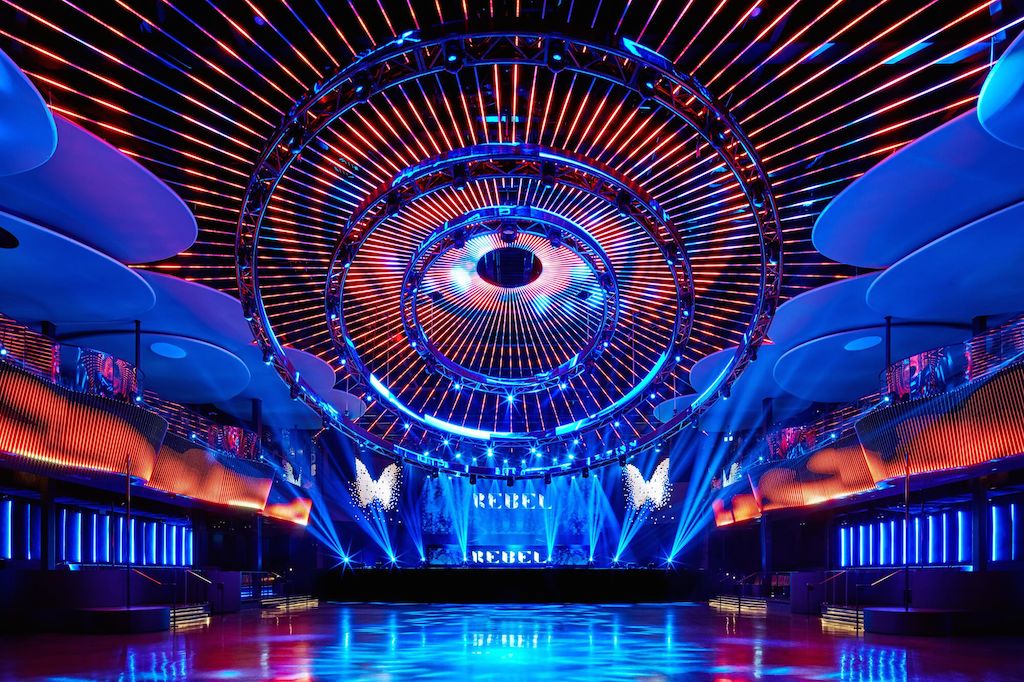 A COVID-19 outbreak has occurred at Toronto’s REBEL nightclub after four people have tested positive for the virus.

Toronto Public Health (TPH) made the announcement Friday, explaining that the outbreak is linked to Rebel’s Noir event on Sept. 11 that occurred between 10:30 p.m. and 2 a.m.

“Anyone who was at the night club during this time may have been exposed to COVID-19,” TPH said in a statement.

TPH is advising anyone at the club at that time to monitor themselves for COVID-19 symptoms until Sept. 25, practice social distancing and wear a mask in public.

The health authority is also following up with close contacts of the positive cases based on contact tracing logs and instructing them to self-isolate for 14 days and get tested.

REBEL said in a statement that it had followed health protocols before the outbreak. TPH said it had given the establishment the green light after an inspection on Sept. 18.

“As soon as we were notified of the potential exposure we employed a third party COVID-19 decontamination and disposal service to conduct a thorough clean,” REBEL said in a statement. “We continue to fully cooperate with TPH.”

Public reaction to the outbreak included surprise that nightclubs are still open in the city.

Why on earth are night clubs and strip clubs open!?

Nightclubs were allowed to open during Stage 3 in Toronto in early August, but under the same rules as restaurants and bars.

COVID-19 cases have seen a significant jump in Ontario recently, with the majority of them in Toronto. On Monday, 425 new cases were reported — 175 in Toronto — up from 365 the day before in the province. Out of Monday’s cases, 67 per cent were from those under 40 years old.