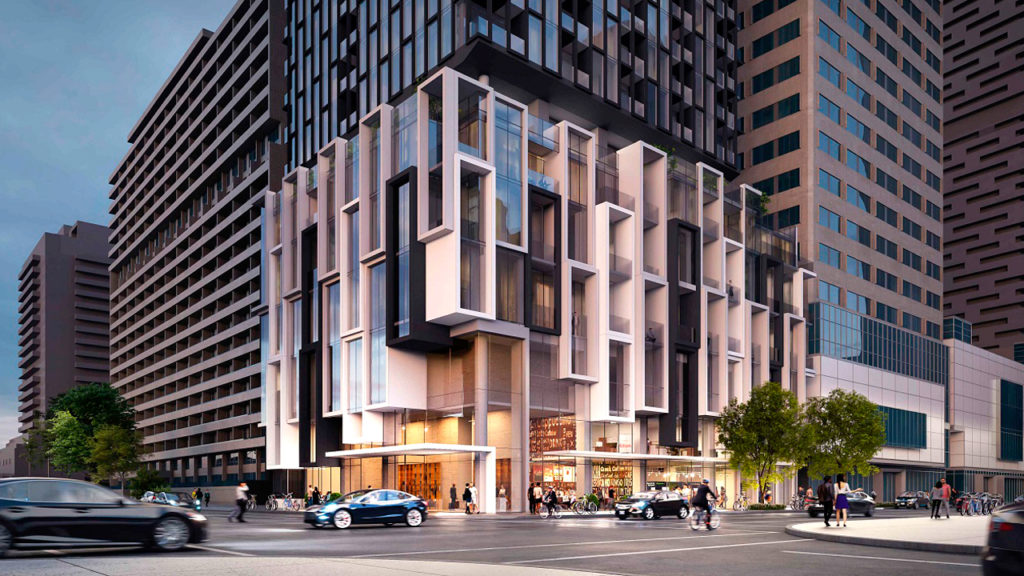 Although condo prices are beginning to head upwards at a faster rate over the past two months, a new report has found that condominiums located along the coming Crosstown LRT line running on Eglinton Avenue outpaced other areas in the city to the tune of 135 per cent.

Strata.ca analyzed condo sales from the last decade — when construction began on the Crosstown LRT — to find the average cost per square foot (PSF) within 900 metres of all 25 stops along the route.

The report found that condos close to stations on the east and west ends of the line had appreciated in value the most.

In the west end, properties near to Mount Dennis station rose by 67 per cent since 2016 and by 103 per cent at Keelesdale station.

Values near central stations Yonge-Eglinton and Mount Pleasant increased by 63 per cent, according to Strata.

The average appreciation rate of condos since 2016 is 72 per cent, Strata communications manager Erin Fogel said.

“More and more [people] are for sure looking to be further away from Yonge,” Fogel said. “[It] is not a problem anymore…. You can now get to the city core quite easily with transit.”

However, the rise in values seen on the outskirts of the LRT line may be due to a lack of supply.

Strata found that no new condos were built within 900 metres of Kennedy, Lonview and Birchmount stations in the east end in the last 10 years, and only three were built near Mount Dennis, Keelesdale and Caledonia.

That is compared to 16 new condos at Yonge-Eglinton and 13 new condos near Mount Pleasant, according to Strata.

Real estate agent Andre Kutyan said this may be due to the “reactionary” nature of developers.

“They want to develop around where there’s infrastructure already,” he said.

Kutyan predicts development will catch up in the outlying areas, which will see “a lot of gentrification” as life returns to normal after the pandemic and people will want to live within city limits instead of the “far suburbs.”

“I think there will be further accelerated growth once [the LRT] is open,” he said.