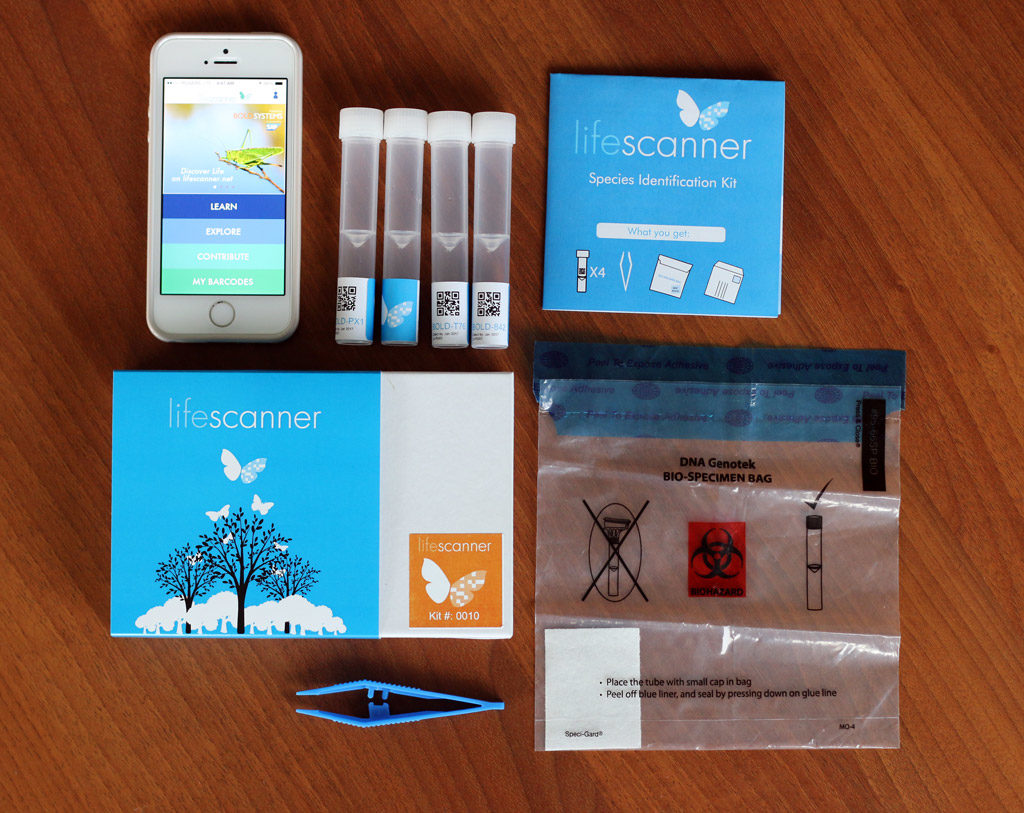 Since I started working as a geneticist in the early 1960s, the field has changed considerably. James Watson, Francis Crick and Maurice Wilkins won the 1962 Nobel Prize in physiology or medicine for their discovery of the double helix structure of DNA.

More than 40 years later, in 2003, an international group of scientists sequenced the entire human genetic code. Researchers can now find a gene suspected to cause a disease in a matter of days, a process that took years before the Human Genome Project.

Genetics has allowed for systematic inventorying of the world’s biodiversity. Canada’s Centre for Biodiversity Genomics at the University of Guelph has the genomes of more than 265,000 named species identified with barcodes in its database. The cost to analyze a sample against this free public database is about $10.

Young citizen scientists in San Diego were recently able to help compile information about the area’s biodiversity through their local libraries. Kids signed out genetic testing kits — which included sampling vials, tweezers and a return bag. They then uploaded photos and locations of their finds using a LifeScanner app or website. It’s part of an effort to collect 4,000 samples of local bug life. After returning kits to the library, the scientists could go online to see the genetic barcodes of their discoveries.

According to the library, “Only an estimated 20 per cent of species on earth have been identified by their DNA barcode.” The San Diego program is part of Barcode of Life, which has the goal of identifying all life on Earth. Canada’s Centre for Biodiversity Genomics is doing the genetic sequencing.

About 40 per cent of wild-caught seafood is traded internationally — and labelling is often inadequate. If you buy something labelled “rockfish” in Canada, it could be one of more than 100 species. Often, labels don’t indicate whether the fish were caught or processed sustainably. Although the European Union and U.S. require more information on seafood labels than Canada, one study found 41 per cent of U.S. seafood is mislabelled.

SeaChoice is working with LifeScanner to register 300 people in Canada to test seafood, in part to determine whether labels are accurate. Participants will get testing kits, buy seafood, collect data and images and return samples in a provided envelope. Samples will be analyzed and coded, with results posted online.