Dan Demsky on his crowdfunding success for Unbound Merino - TRNTO.com
Skip to content 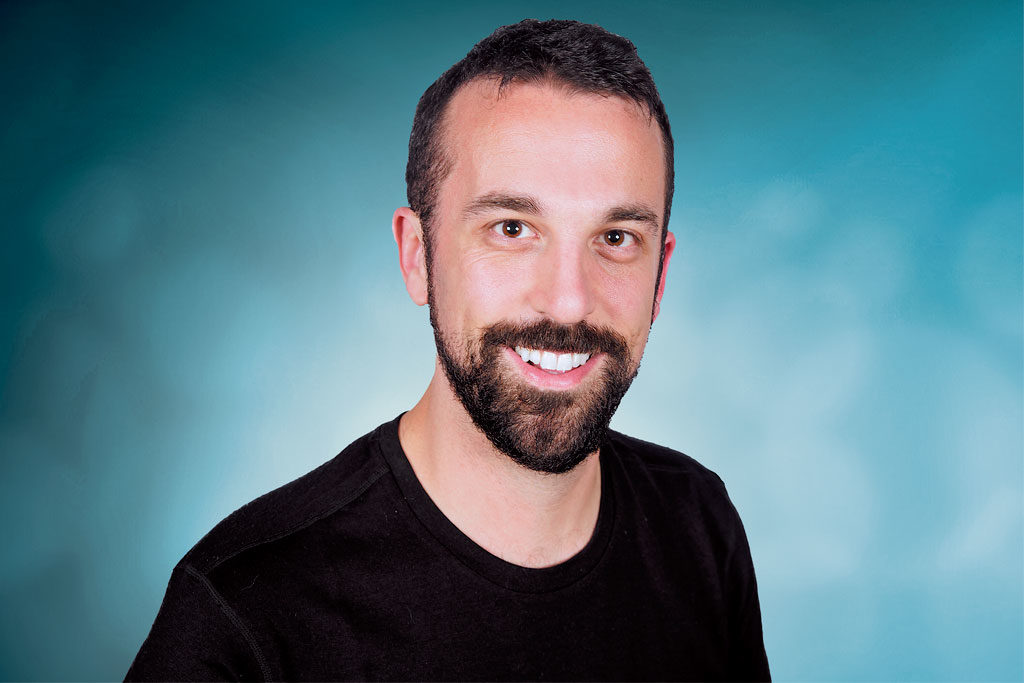 Being an entrepreneur isn’t for everyone. The potential pitfalls are many and the odds for success minimal, but for Dan Demsky the entrepreneurial spirit struck early.

During high school at Newtonbrook Secondary, Demsky and his friends (eventually turned business partners), Andrew Cariboni and Dima Zelikman, funded their love of attending concerts by making art prints depicting their favourite bands (Phish, Grateful Dead, etc.) and selling them on the road to make enough money to get from one concert to another.

“In high school we were travelling all around, and we were self-funded. That primed us for at least the thought process that we would forge our own path,” Demsky says.

In the classroom, Demsky says his Grade 12 English class with Mr. MacDonald changed his life.

“He was a brilliant and passionate teacher who made me excited to learn,” says Demsky.

Now, many years after their days of selling art prints, the trio have co-founded Unbound Merino, a travel apparel company with a focus on helping travellers pack less.

They are currently seeing significant success following a crowdfunding campaign on IndieGoGo.

Demsky is no stranger to start-ups (he previously co-founded video production company BizMedia and founded artistic sock retailer Hitsu), but with Unbound Merino, he really felt he was onto something special.

The founders began with a goal of raising $30,000, which they surpassed by a wide margin.

Demsky came up with the idea for Unbound Merino while on his honeymoon, lamenting the need to check luggage and schlep overstuffed bags everywhere he went.

The desire to find a means of packing lighter led him to merino wool, a material known for its ability to wick moisture, regulate body temperature and resist both wrinkles and odour.

But all he was finding made from the material was high-performance activewear rather than comfortable basics you’d want to wear day-to-day.

Unbound Merino focuses on well-made basics that can be worn again and again without needing to be washed.

Having started with a small line of underwear, T-shirts and socks, Unbound Merino is continuing to add new colours and products and they are currently working on a women’s line.

Running any business, no matter the size or level of success, can lead to stress. But Demsky has a plan in place to handle whatever comes his way.

“In really tough times, I don’t let it get to me but just stay focused on what I can do in the moment to move forward,” he explains.