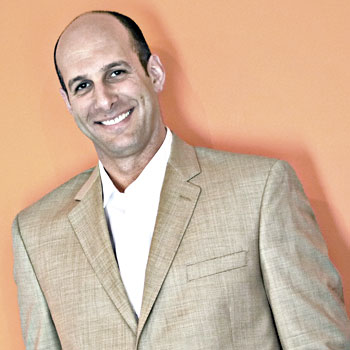 The Entertainment and Sports Programming Network (ESPN) recently announced that Dan Shulman, a Thornhill resident, will become the new voice of Sunday Night Baseball starting next season. The broadcaster has quickly risen through the ranks, going from doing play-by-play for the Toronto Blue Jays at The Sports Network (TSN) to landing a spot in the booth on ESPN’s Monday Night Baseball.

Now Shulman is set to take over the plum Sunday night role from Jon Miller. He said his boss called to let him know that there would be some changes and to stay tuned. When it was announced that there would be a shake-up in the booth, Shulman had a hunch he was being considered. He said he was flattered when he was offered the role.

“It’s exciting to be working with the people I am and to be on a show of this magnitude,” he said.

Now that Shulman’s moving to Sunday nights, he’s happy about the fact that his family and friends will be able to tune in, he said. Canadians can’t always catch the Monday night games without the right cable package.

“If they want to turn on the game, they’ll be able to find it,” he said.