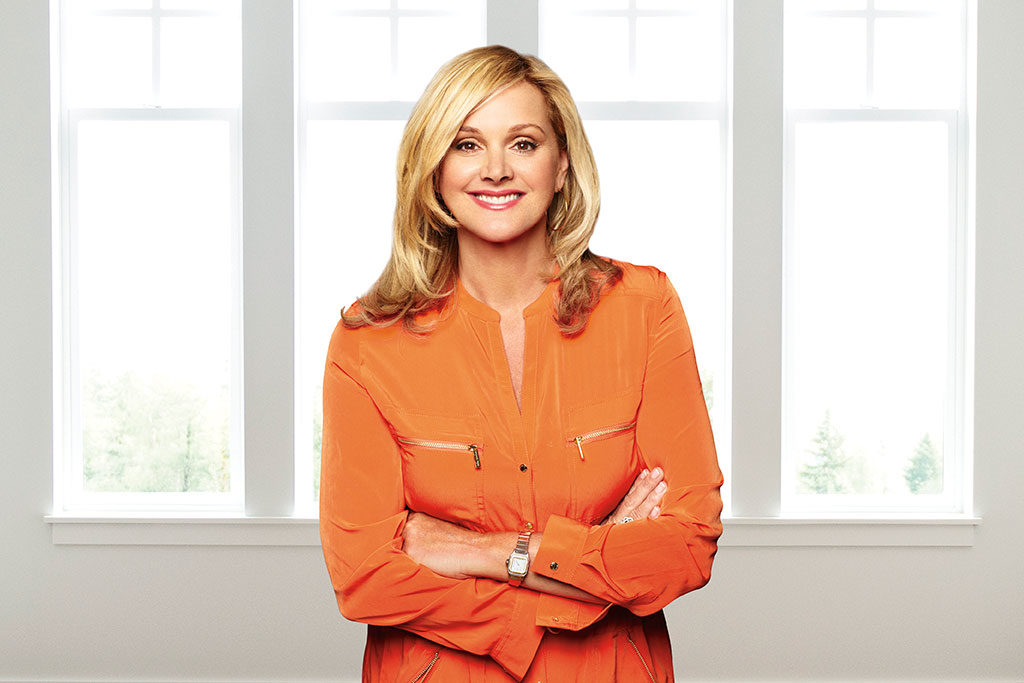 Interior decorator Debbie Travis has been gracing television screens across Canada for more than two decades. She became a household name long before the likes of celebrity designers Sarah Richardson and Hilary Farr, with shows such as Debbie Travis’ Painted House and Debbie Travis’ Facelift.

In 2011, Travis made an unexpected move and bought a property in Tuscany. There, she redesigned a 13th-century farmhouse into a retreat and spent her days picking olives and such. It’s not exactly the path that most interior design personalities take, but it was the one that was right for her. And that brings us to her next adventure: Travis is releasing a book on Nov. 20 called Design Your Next Chapter, all about how she transformed her life and how others can do it too.