Does the multicultural city of Toronto have an anti-Semitism problem? | TRNTO.com
Skip to content 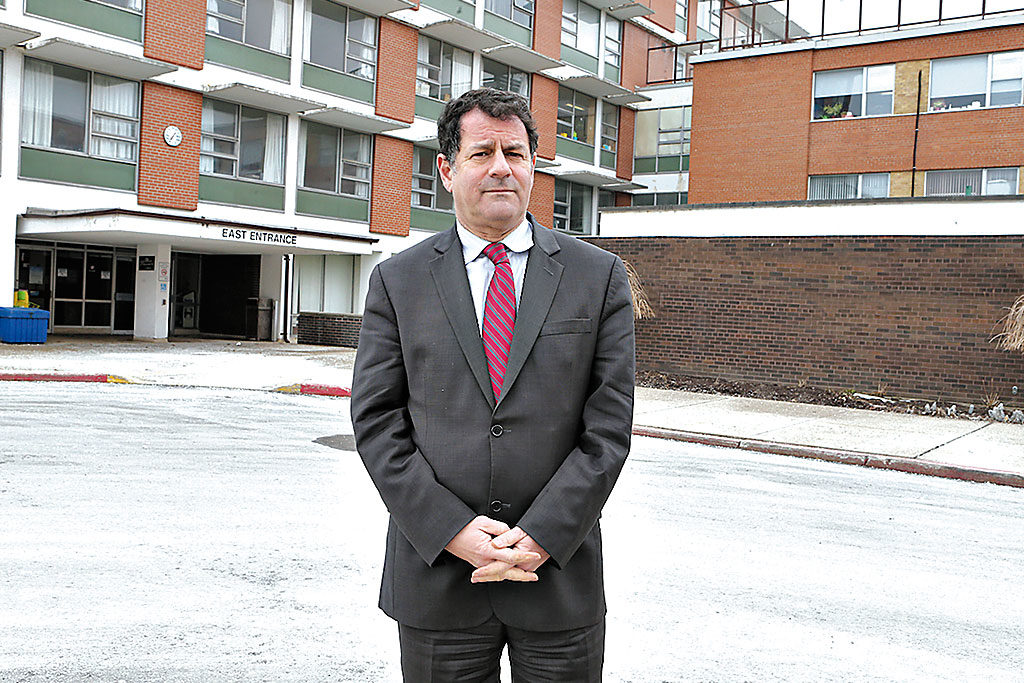 On Nov. 11, 2018, four teenage boys wearing Jewish religious attire were victims of a horrible attack. Walking home from school, near Bathurst Street and Lawrence Avenue West the boys were confronted by a group of nine teenagers who began making racist comments.

As the verbal abuse continued, a physical altercation ensued, with two of the victims being assaulted and robbed. The suspects split up and fled the scene. Police arrived on site just in time to make one arrest, catching a 17-year-old male suspect and charging him with assault and robbery.

“In the case of the four victims, one of the reasons they were able to fend off their attackers is because they happen to be proficient in Krav Maga (an Israeli self-defence technique),” said Adina Abramov, the chief operating officer of Eitz Chaim Schools’ Patricia Campus.

“Students at our school have the opportunity to learn this mixed martial art, offered as an extracurricular activity.”

In response to the incident, Mayor John Tory issued a response, via social media on Twitter, stating: “No one should ever be attacked for their religion. Please help Toronto police solve this hate crime/robbery investigation that occurred Sunday night.”

The incident with the boys represents one of many crimes that appear to take aim at Toronto’s Jewish population. A couple of weeks later, there was another incident, this one involving high school girls.

“Two girls from a Jewish high school in the city were on a TTC bus, and they were verbally abused by two older teens,” said Abramov.

“Nobody on the bus said or did anything while the girls were being attacked, which was also very alarming and very astounding.”

“Nobody on the bus said or did anything while the girls were being attacked, which was also very alarming and very astounding.” Abramov said that the teens were targeted because of their religion.

The incident was reported to Toronto Police Service (TPS) by the girls’ parents, but no press release has been made public. In response to these two episodes, the school reached out to parents to inform them of the incidents and to suggest that they review their transportation arrangements.

According to TPS, since 2015, hate crime reports have been steadily increasing.

Although data for 2018 will not be published until March of 2019, the statistics for 2017 indicate that hate crimes increased by 28 per cent compared to 2016.

“We see it with the graffiti at synagogues, the attacking of the four boys at Bathurst and Fairholme [Avenue] as they were going to a Jewish school,” said councillor James Pasternak, incumbent of Ward 6, York Centre.

“We see it with the damaging of the religious symbol or the mezuzah on the doorways up in Willowdale, and we see it on social media.”

Of the 186 hate crimes in 2017, 53 of them targeted the Jewish community. That represents the highest number of hate crime incidents directed toward one specific group. The black and Muslim communities saw a total of 33 incidents each.

Furthermore, 120 of the incidents were property-related crimes. What makes the incidents involving the teenage students particularly alarming is not only the age demographic being targeted, but also the abusive nature of the crimes.

“This rise, we see it particularly coming from the polarization of politics,” said Mohammed Hashim, of the Urban Alliance on Race Relations. “Where the far right is opening up dialogue around belonging … typically we see the Jewish community as a canary in the coal mine.”

Earlier this year, the Hillcrest village community of Toronto was rocked when it was littered with racist posters and stickers, including in Wells Hill Park, many of which directed people to hate-filled websites. 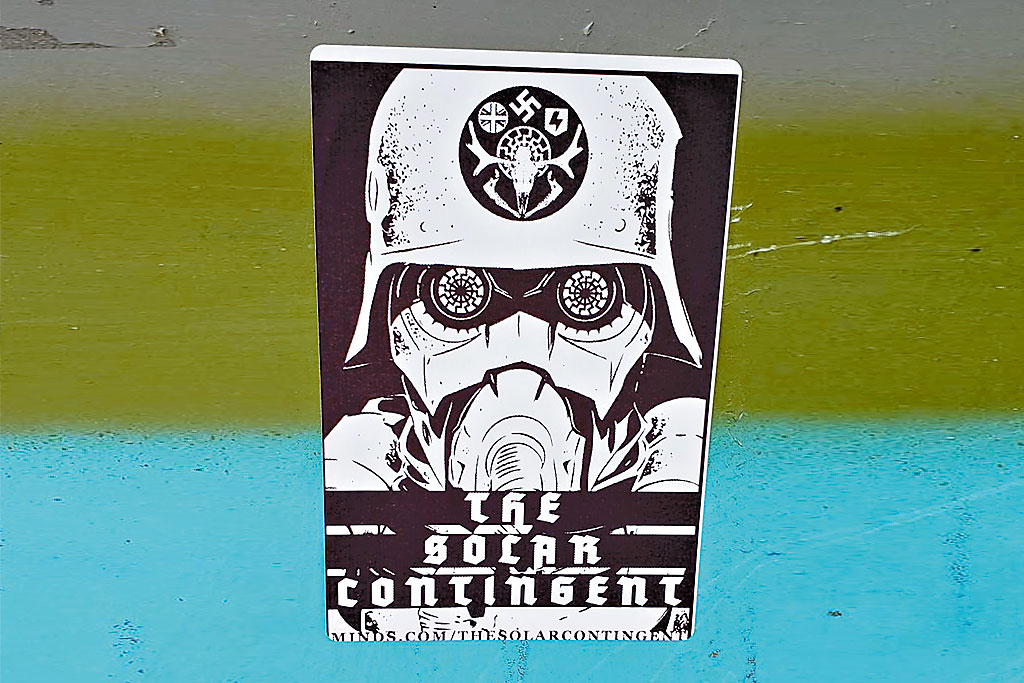 One of many posters found in the Hillcrest neighbourhood

“I was disgusted, mad and afraid. This is both a Jewish and multicultural area,” said Sadowski. “It’s why we live here and why we live in Canada: for its diversity.”

On May 28, B’nai Brith Canada released a statement about the incidents after learning of the Wells Hill Park posters as well as other anti-Semitic material that vandals put up on the walls of Dave’s restaurant, a family establishment in the Hillcrest neighbourhood, on St. Clair Avenue.

“These posters are part of a perverse attempt to target Jewish and Israeli Canadians and ostracize them in their own neighbourhoods.”

Not only are many groups organizing themselves digitally and spreading their hate quickly and anonymously, the websites themselves are profiting just by simply having more users.

“I think social media and online hate is fuelling anxiety and is fuelling indifference,” said Hashim. “There are Facebook groups that are marketing xenophobic ideas and preying on people’s anxieties in order to divide people.”

Toronto’s multiculturalism makes it a target for hate groups that look to foster intolerance toward the many communities that call this city home. Anti-Semitic and anti-Muslim groups make up a large portion of these groups operating in Toronto, who organize public rallies and events.

“I did bring a motion to council to stop hate rallies. Our public space should never be used to promote hate or discrimination or to provide safe haven for these groups,” said Pasternak, who has long taken particular interest in the controversial Al Quds Day rally that has been accused of targeting the Jewish community.

But he added that the neighbourhood and indeed the city will persevere.

“There is a concern. There is a right to be concerned,” said Coun. Pasternak. “But the Jewish community is very resilient. It has suffered bigotry and anti-Semitism in the past. It is stoic and stands up to this kind of behaviour.”

Clarification: A sentence in this article was misinterpreted by some, and we would like to clarify that Dave’s Restaurant did not put up anti-Semitic posters. It was the work of vandals, and an example of a growing problem in our communities.