Dog found in Toronto park after being thrown away in a suitcase - TRNTO.com
Skip to content 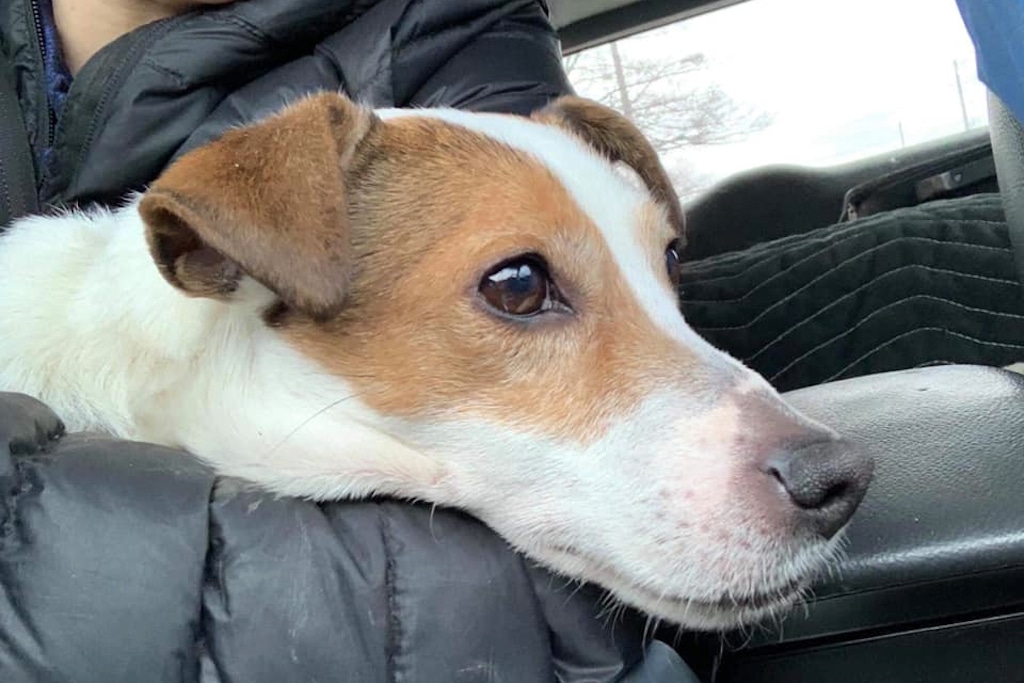 According to a post on social media this morning, a dog was discovered in a dumped suitcase and rescued by a passerby.

A group called Black Dog Rescue posted on its Facebook page about the incident that happened on Saturday morning in Etobicoke’s Lambton Park.

Joggers came across a suitcase, and when they saw it moving they investigated and heard a dog inside. The dog was safe and has since been transported to Toronto animal services. Apparently, the dog was scanned and did not have a microchip so will most likely be put up for adoption.

The original Black Dog Rescue post has been shared more than 16,000 times. Many of those who are commenting suggest the incident might be linked to “backyard breeding.” And have pointed to sites such as Kijiji where Jack Russell pups can be found for sale right now.

The incident comes at a time when Ontario has recently passed new animal cruelty legislation enforced by provincial inspectors. The legislation covers everything from big corporations that could be fined up to $1 million to individuals who leave their pets in locked cars during extreme weather.
Black Dog Rescue is asking the public to contact them if anyone has information about the dog or the incident.
BACK TO HOME