Don't miss your chance to visit Massey Hall before its revamp this summer | TRNTO.com
Skip to content 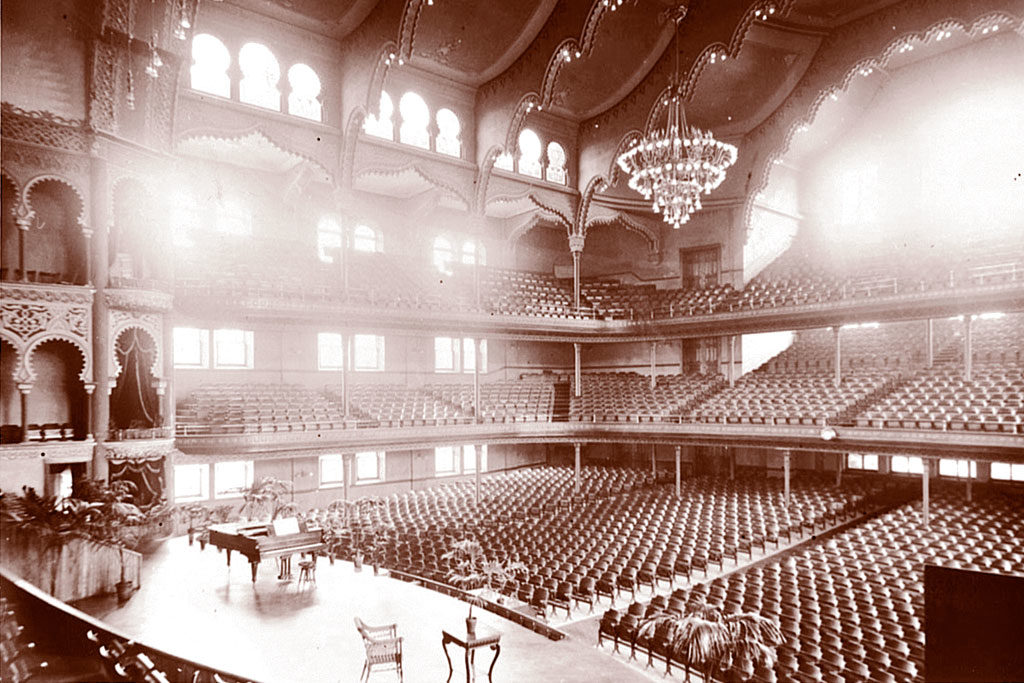 The legroom isn’t great, the bathrooms are very far away, and the bar is always such a log-jam. But reclining into your comfortable seat and taking in the history, the ghosts in the room, while basking in the aural glow of some of the best acoustics you’ll ever hear, everything else just melts away. It is Massey Hall, and it is unlike any other.

Soon, the mother of all Toronto concert venues is set to close its doors and go dark for a two-year spell as part of a massive revitalization project that will see the grand old lady of Shuter Street outfitted with a dizzying array of modern amenities.

When it reopens, it will be very good, great even.

The improvements are exciting and mean much to the city. It will be similar in so many ways, but it won’t be the same. Which is why making a Massey Hall pilgrimage sometime over the next six months is so important.

This is the same stage that Winston Churchill tromped across so many years ago. It has played host to the greatest jazz concert in history with Max Roach, Dizzy Gillespie, Charles Mingus, Charlie Parker and Bud Powell in 1953. And, of course, Neil Young’s 1971 concert that was turned into that incredible album.

The Band played Massey, the Police, Rush, Santana and so many other performers, even Justin Bieber strutted across the stage back in his “Baby” days.

Yes, more will come. Everyone seems to love the opportunity to play Massey Hall.

There is still time to bask in all the original creaky-seated glory. Over the next few months, there are a number of special evenings of music planned, including the chance to see Robert Plant on Feb. 17, the Sheepdogs on March 2 and blues legend Buddy Guy on April 14, to name just a few, before Mr. Massey himself, Gordon Lightfoot, brings down the final curtain with two shows on June 29 and 30.