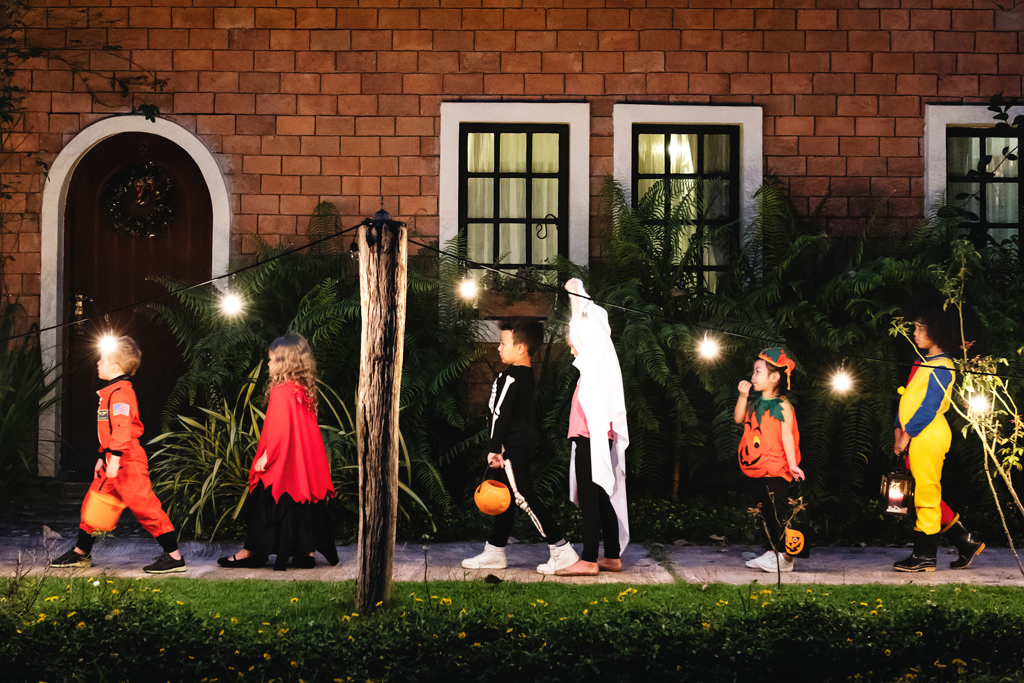 The Ontario government issued a release on Monday stating that traditional, door-to-door trick or treating is not recommended in Toronto, Ottawa, Peel, and York Region, due to the high transmission of COVID-19 in these regions.

“As Ontarians begin to prepare for Halloween this year, I’d like to remind everyone to take extra precautions to ensure you are keeping yourself and your families safe,” Dr. David Williams, chief medical officer of health, stated in the release.

He suggested that people consider alternative ways to celebrate. This can include, but is not limited to:

“It is also critical that families not travel outside of their neighbourhood to celebrate Halloween,” he added, reminding everyone that we are in a second wave of COVID-19.

“There have been increases in cases in many areas across the province, and the percentage of people tested who get a positive result is going up.”

Earlier this month, to help curb the spread of the virus, the province imposed new restrictions in Toronto, Ottawa, and Peel Region, including prohibiting indoor dining at restaurants and bars and closing gyms, movie theatres, and casinos. Last week, York Region was put under the same restrictions. These modified Stage 2 measures will remain in effect for at least 28 days.

Concerning the Halloween recommendations, people quickly took to Twitter, some suggesting that parents will take their kids to trick or treat in areas with less restrictions.

“Toronto, Peel and Ottawa parents will drive their kids to neighbouring regions so just make it all or nothing,” @autumnpeer wrote.

Totally agree! I am in Halton, I don’t want all the Peel kids coming here

For residents living outside of the hot spot regions, Dr. Williams offered the following recommendations for Halloween celebrations: