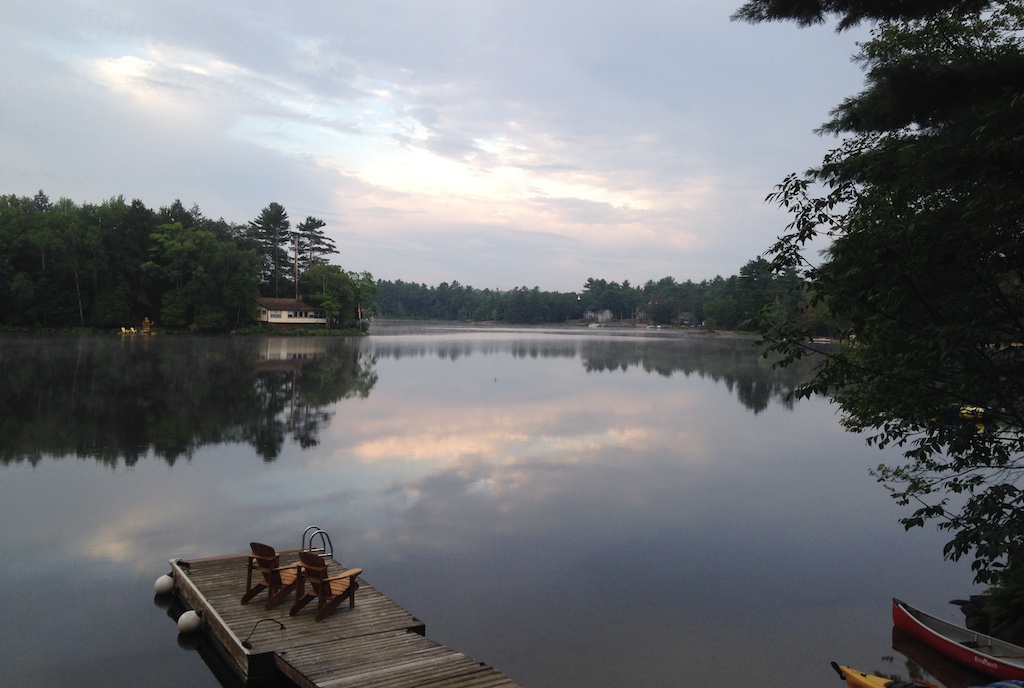 Although earlier this week it looked like Premier Doug Ford was preparing to open up cottage country and allow residents to head up north in time for the Victoria Day long weekend, there are now some restrictions.

Yesterday, Ford said that “tourists” and “visitors” should stay home and continue to practise physical distancing for the time being. But those who actually own second homes can go up if they keep to themselves and practise distancing while sipping on a cold one dockside.

The news came after the Premier had a conference call with cottage country mayors.

NEW: Premier Ford statement on cottage country asks “seasonal residents travelling to their cottages … to practice social distancing.” He also asks “visitors” and “tourists” *not* to go to cottage country “until it is safe” #COVID19 Full statement: pic.twitter.com/fDXnZPJSh5

“Yesterday afternoon I had a very productive discussion with the mayors of cottage country about the ongoing impacts COVID-19 is having on their respective municipalities,” he said.

“With the Victoria Day weekend and cottage season just around the corner, we need to stay vigilant. We are battling a terrible virus, so we are asking seasonal residents travelling to their cottages to practise the same public health measures as usual, including no public gatherings, avoiding nonessential travel as much as possible, and continue practise social distancing.”

The news will mean that day trips to Muskoka and other seasonally popular areas such as Prince Edward County will have to wait. There could be a serious economic impact for owners of seasonal businesses the longer people are kept away, including a number of restaurants, shops and attractions, who have a narrow window in which to make their living.

But local residents of those areas, who have limited health-care resources and capacity when compared to the Greater Toronto Area, seem to be supportive of the move to limit weekenders from coming in great numbers.

I personally think that out of province and non-residents of Prince Edward County must be made to self-isolate at their cottage for 2 weeks and if they don’t….fine them and send them packing!Anxiety over COVID-19 boiling over in Prince Edward County – https://t.co/fLqc6p4INw

There is still no official order banning Toronto residents from going to the cottages and second homes that they own, so it is still legal to do so. This past weekend in Muskoka, according to one source, was already busy with cottagers opening up their homes for the season, getting plumbing hooked up, and starting to do lawn maintenance to prepare for the summer.

As Kawartha Lakes mayor Andy Lethem indicated in a previous article, the loss of cottage season would be “catastrophic” for the economy of these regions that absolutely depend on so-called “visitors” and “tourists.”