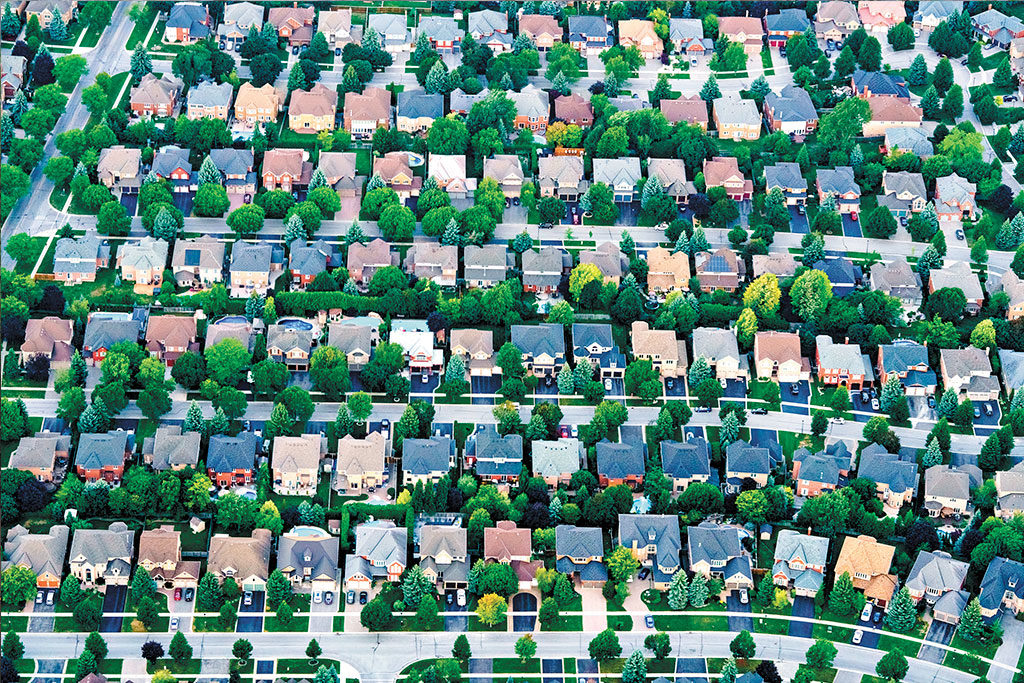 Notwithstanding last month’s chaos over the structure of this month’s election on Oct. 22, we have learned some important lessons in the last few weeks.

First, Premier Doug Ford is delighted to play the culture card as a major tool to divide people. Ford said the opposition to him came from “those left-wingers from downtown” and from activist groups, making it clear they had no legitimacy compared to his supporters.

Yes, there are two cultures in the Toronto urban area. The dense, mixed city with a grid road system built before the Second World War with a culture related to community and caring, which expects government to help solve social problems, contrasted with the low-density, car-centric suburbs built after the Second World War with a culture more individualistic and less interested in government providing solutions to social issues.

Ford is not trying to find common ground between these different parts of the urban area; instead, he wants division.

I was reminded of Don Cherry at Mayor Rob Ford’s inauguration denigrating downtowners as “pinkos out there that ride bicycles and everything.” It’s the same culture war, and as we know from what he is doing, Premier Ford will structure government policies to hurt the downtown if he thinks it will help him.

The second thing we have learned is that Ford’s policy is developed on the fly, without reference to data or information.

Ford had literally no information to back up his claim that a smaller council would make council more efficient or that it would end gridlock of any kind. In rejecting the province’s  arguments and declaring that Bill 5 infringed the Charter of Rights and Freedoms, Judge Belobaba said that no evidence was presented to the court to justify what the government was doing.

A third lesson, and one that is most discouraging, is that the premier is surrounded by cabinet members without moral fibre. All cabinet members have supported Ford’s extraordinary actions, even those whose mentors are in virulent opposition such as former premier Bill Davis, former prime ministers Brian Mulroney and Jean Chrétien, former attorney general and court of appeal judge Roy McMurtry. As McMurtry and Chretien said about those cabinet ministers, history will judge them by their silence.

Fourth, the premier takes extraordinary steps to get what he wants. He insulted Judge Belobaba, claiming that his being appointed meant that the judge’s opinion was of no value to him, the premier, who had been elected.

The new Bill 31 was exactly the same as the old Bill 5 save for the section of the notwithstanding clause. The rules of the legislature don’t permit the same bill to be introduced twice in a year, but Ford got the Speaker to say that he would not rule on it immediately, but “in due course,” that is, too late.

There was a special session of the legislature on Saturday, then a special session at 12:01 a.m. on the following Monday when the debate went until 6:31 in the morning. The bill was not referred to committee even though almost 100 people had requested to speak, so there has been no chance for MPPs to hear rational presentations from the public.

Even taking one of these steps would be unusual. Ford took them all, and his cabinet all agreed.

The fifth thing we have learned is that there’s no reason for Toronto City Council to trust Ford in the future.

A good relationship between the city and the province is critical for the city’s success, given the city’s limited powers and lack of funds for basic services such as transit, housing, child care and so forth. But the trust is broken, and it is difficult to see how it will be healed as long as Ford is in power.

Toronto City Council has been given a very serious body blow by Doug Ford.

The government at Queen’s Park is doing its best to destroy the governing structure of this city. I fear for the future.