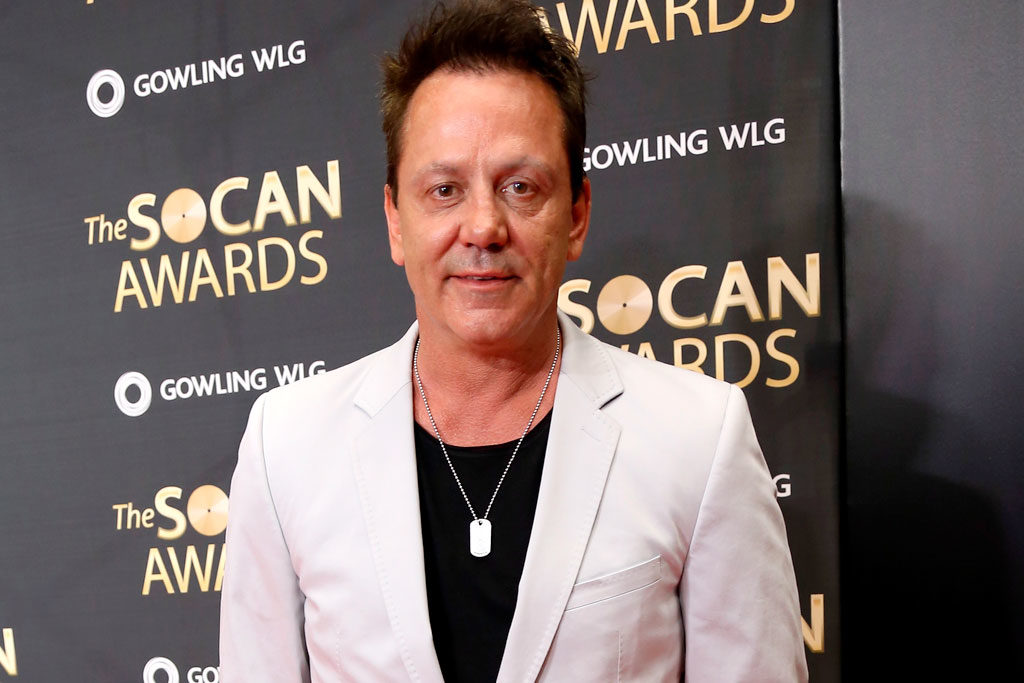 Although Toronto’s Doug Gilmour retired 15 years ago, he is still very much around. He plays in Hall of Fame games, is president of the OHL’s Kingston Frontenacs and has embraced his entrepreneurial side with a line of products, from wine and beer to fashion. Who better to ask about the team’s potential for success this season.

Do you still get an extra bit of excitement this time of year when training camp gets underway?
Well, obviously I’m a fan, and you know, as far as [the Kingston Frontenacs] training camp goes, it opened three weeks ago, so we are a bit ahead of Toronto. But I was up in Niagara on the weekend at an alumni game, and the fan support for the Leafs is just overwhelming. Again, it’s just a projection right now where they are going, but it’s a good problem to have.

What do you make of the controversy over the Leafs captaincy with free agent and former Islanders captain John Tavares joining the team heading into this season?
I think at this time they are doing the right thing. There is no rush on doing it. Yes, they have John Tavares here, and you’ve got Auston Matthews here. We all get it. At this point in time, why not just leave it empty and take the focus off of everybody. You can design your pick at some point in time or go the whole year and it won’t be an issue. So I think, from my side, they are doing the right thing to just leave it open for a little bit.

You played in a lot of different cities. Was there any added pressure playing here in Toronto?
You don’t even think about that. You think about the excitement. You go to the rink, and the fans are there cheering for you every night. You are going to have good games. You are going to have bad games, but personally I never thought there was pressure. You absorb the environment and just go out and work hard and hopefully good things happen.

What do you like most about the current lineup?
The skill. I’m a puck possession player. For these guys to have four pretty good lines, but also three top centreman, not a lot of other teams have an option for that, maybe one or two. But three guys to score over 30 goals plus, that’s pretty cool.

What was your fondest memory from your time with the team?
Honestly, there are so many. My first game playing in the Leafs uniform and obviously the ’93 and ’94 playoff runs, those are up there. And it was just such fun times. And for us, as fans now, it feels like that emotion is back. For us, ’93/’94, it was a fun ride, plus the Blue Jays were winning, so there was a lot going on and it was a good time.

Let’s talk about you being traded from the team and how that felt. As you know, other big names in Toronto sports have been shown the door lately, DeMar DeRozan and Josh Donaldson, to name two.
Unfortunately, it’s not your decision all the time. I was traded a couple times before that anyways, so my biggest focus was if a team wants me they’ll come and get me. If they put you up for a trade and nobody wants you, well that’s something much harder to swallow.

I gotta ask: where did the “Killer” name originate?
Well, it was in St. Louis. Brian Sutter was my roommate for five years, and they called me Charlie. I had a mullet, and I was a skinny looking guy so he more or less called me Charlie Manson. So, it’s not a great way to get a nickname, but it sort of went to Killer from there.

What inspired your move to the entrepreneurial world?
You gotta enjoy what you’re doing. For a guy playing hockey, for me, if I would have to have come back for my 21st year and I’m playing 10 minutes a game I wouldn’t been enjoying it. I’d be saying OK I’m done. I’ve gone through different experiences in my 15-year retirement now, and I’m just going to keep building on different options. It’s fun, and it keeps my mind busy and keeps me busy.

Do you agree with Vegas that the Leafs have the best shot at the Stanley Cup this year?
They gotta be up there for sure. I watch a lot of games and lots of  juniors, too, and it’s always fun to see where they are at and what they are doing. Again, I think the biggest thing is that I hope stuff like this [being the odds-on favourite to win the cup] does not put any more added pressure on them. They just have to go out and play. I mean it’s early, and you’ve got a long season in front of you. You don’t even worry about the playoffs right now. I mean, you worry about getting in there, don’t get me wrong. But it’s a long season, so stay healthy. The real season starts at playoff time.