Down With Webster’s Andrew Martino on his new project, Honors | TRNTO.com
Skip to content 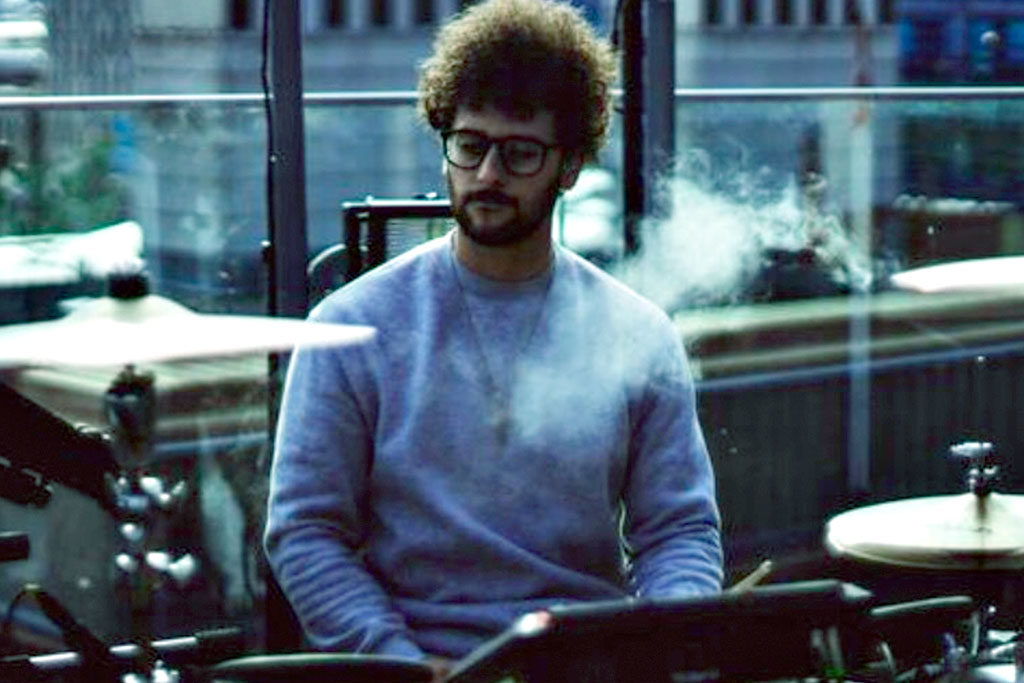 Andrew “Marty” Martino, of Down With Webster fame, gives credit to his teachers at Cardinal Carter Academy for the Arts for motivating him to pursue a career in music.

Life at the North York performing arts grade school for four years was a chance for Martino to discover what music he was most interested in, everything from strings to bands.

Martino leaned toward instrumental music and classical, as that was the area the program was weighted toward.

Mary Evered and Michael Bellissimo were two of his instrumental teachers who supported Martino the most.

“More than anything, Carter kept me in music all the time,” says Martino.

The school structure kept him focused. Martino says his dad was a musician too. That also helped him along.

Outside of school, Martino met Tyler Armes (Down With Webster’s bass and keyboard player) at hockey.

Armes invited him to come play with the garage band he had formed a few months prior for an end of school year talent show.

Martino officially joined that band, Down With Webster, in the fall of 1998 in Grade 9. The band wasn’t meant to be the start of a lifelong career. For the guys, it was all about jamming in someone’s dad’s basement and having fun.

The transition from Carter to garage jams to North by Northeast (NXNE) and Canadian Music Week (CMW) gigs happened naturally for Martino.

“I think music was something I was always going to do,” he says.

After Carter, Martino attended the University of Toronto for a few years. Things were new and interesting at first. He enrolled in accounting and economics classes. Martino admits he was not bad at either, but he felt his peers were ahead of him in class because they had taken those subjects in Grade 11, and he had not.

At the same time Down With Webster was already drawing a considerable fan base at shows. Combined with rehearsal schedules and U of T studies, Martino found life hectic.

Down With Webster had found its success. Fans showed up at concerts by the thousands. Multi-platinum album sales followed, along with six Juno nominations and multiple Much Music Video Award wins.

The band had a vibrant sound and began recording again.

Martino and his bandmates were recently inspired to move in a different creative direction encompassing everything from the songwriting process to the sonic esthetic of the music, to the artwork and visuals.

And so, recently on Facebook, Down With Webster announced a hiatus from shows and a new band: Honors.

The new band is getting ready to release its first EP and hit the road with shows. Honors is making sure everything happens at the right pace. Working on the creative process, releasing songs and being online are a big part of it.

Spare time is rare for Martino. He finds himself happy his music job and hobbies are more or less the same. A smaller part of his life is producing and working with other artists.

“I enjoy the flexibility he says, “You can create things that are fresh and new.”