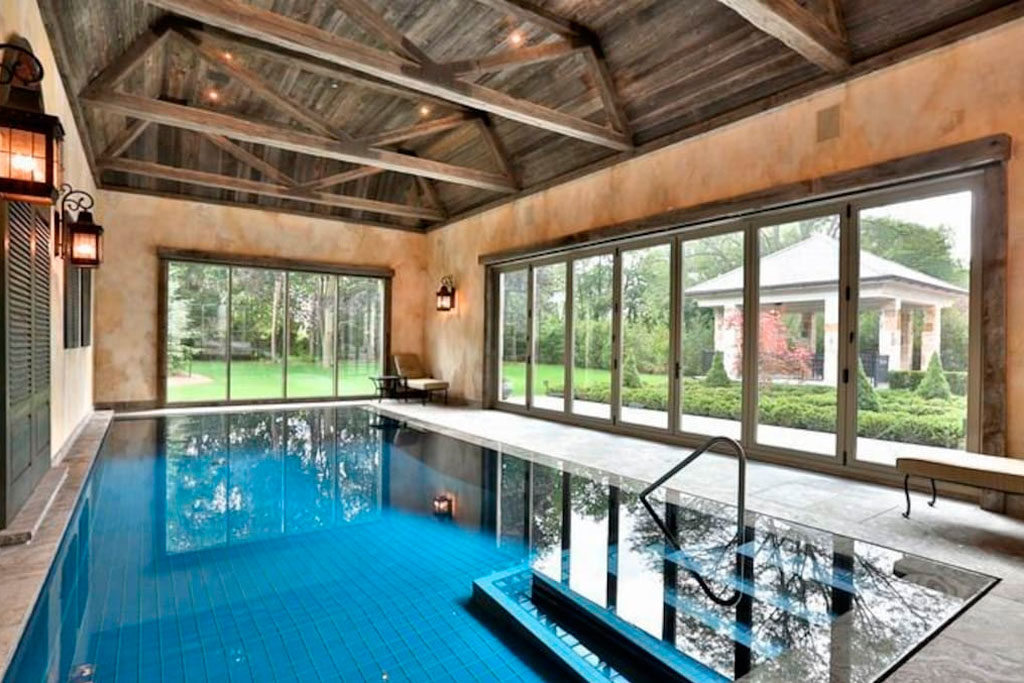 A $5,000-per-night Yorkville loft with a guest list that includes Gigi Hadid faces off against a Bridle Path mansion for $2,000 a night near Drake’s new digs. Where would you rather spend your stay?

Bridle Path grandeur
Have you ever wanted to live in the ritziest area of Toronto alongside celebrity neighbours such as Drake and Gordon Lightfoot? Airbnb can make it happen, if only for a while. This massive Bridle Path property (top photo) can be all yours starting from $1,997 a night. Up to 10 people can stay in the home for the cost, so it would be perfect for a weekend with friends. According to the comment section, one guest even hosted her small wedding at the venue, so that’s an option too. The property has five bedrooms and eight bathrooms, with a huge office and library on the main floor. Plus a private elevator, indoor swimming pool, sauna, gym, home theatre and rec area. 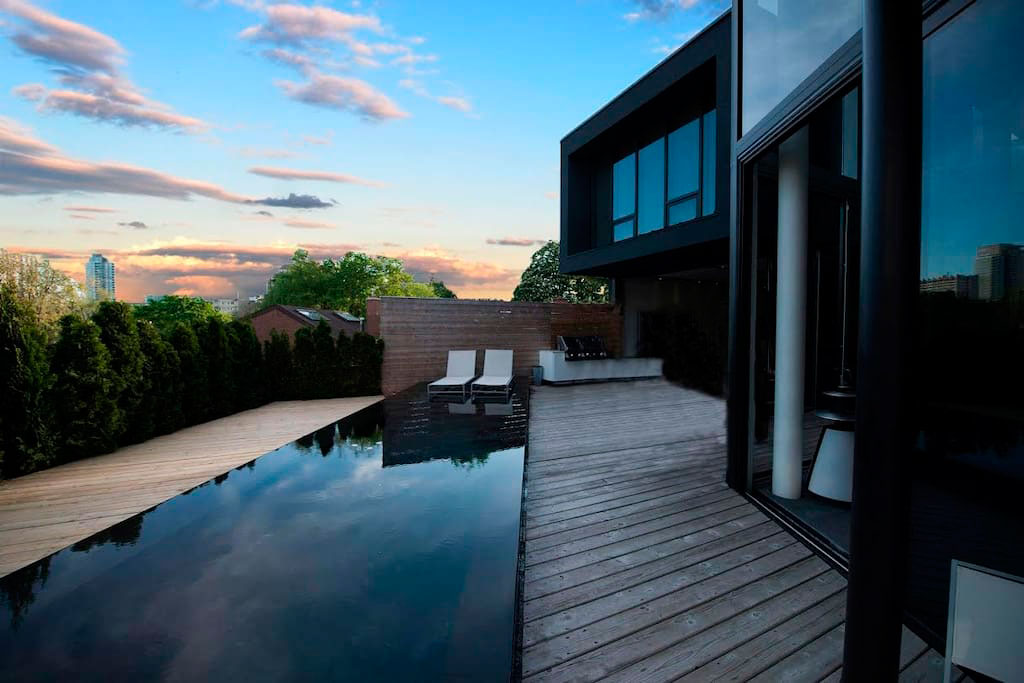 Yorkville luxury
You don’t need to stay at the Four Seasons to get a taste of the lavish Yorkville lifestyle in Toronto, but you will have to pay a pretty penny. Starting from $5,000 a night, Airbnb users can have this swanky loft all to themselves. According to Airbnb, an episode of Suits was filmed on site, and events for international model Gigi Hadid and Chanel have also been hosted here. But if you were thinking this spot would be great for a social function of sorts, you’d be wrong. The listing very clearly states, “no parties.” However, it can accommodate up to eight people, with 6,500 square feet of space, four bedrooms and five bathrooms. Plus, it has killer views, a pool, home theatre and sauna.