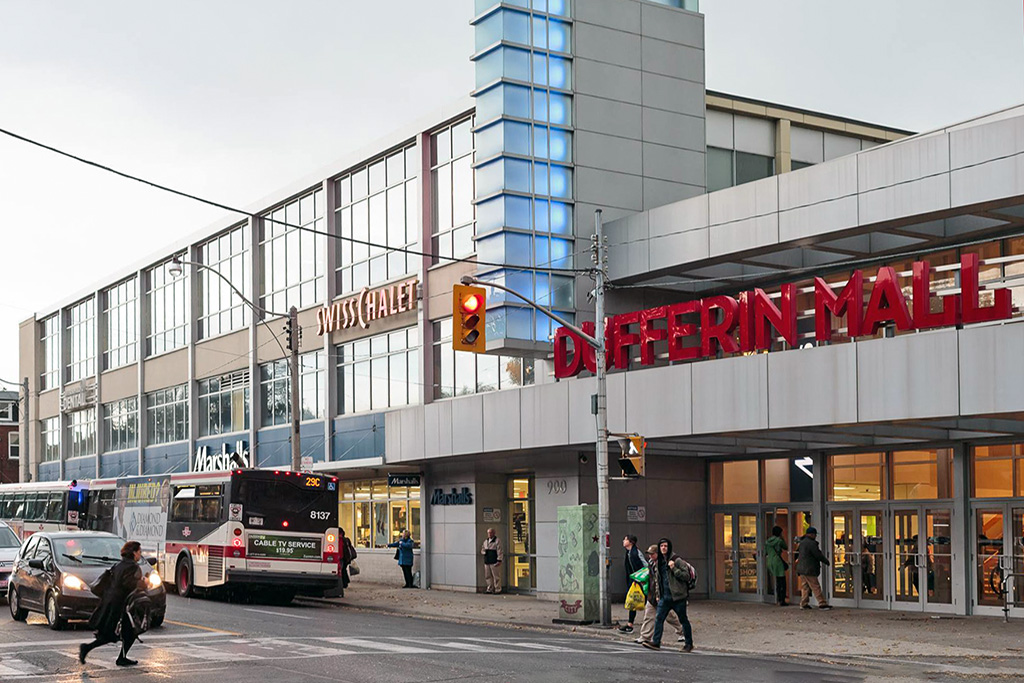 Toronto comedian Michael Kolberg posted a hilarious new video on social media on March 10 declaring a passionate desire for a movie theatre to be located at Dufferin Mall.

The mall will soon be part of a massive redevelopment project, and Kolberg insists that there is nothing better for the location than to include a cinema.

Since its release, the tweet has gone viral and garnered responses from Mayor John Tory, movie giant Cineplex and a slew of others.

They Should Build A Movie Theatre At Dufferin Mall pic.twitter.com/wCRktC6JkI

One of the first to respond to Kolberg was Tory, who sent his own video message. Although he did agree that a movie theatre would be a nice addition, he admitted that his powers under the pandemic do not extend to decreeing a cinema must be built at Dufferin Mall. He did however seem to consider free popcorn as an option.

Kolberg took the opportunity for a video one-on-one with Toronto’s mayor to get serious for a moment and advocate for affordable housing and for the city to stop tearing down homeless encampments.

The video includes three guest appearances including one from radio broadcaster Raina Douris.

According to the bio on Kolberg’s website, he is a well-travelled stand-up comedian who regularly works at Toronto’s Comedy Bar in addition to being a filmmaker and content creator.