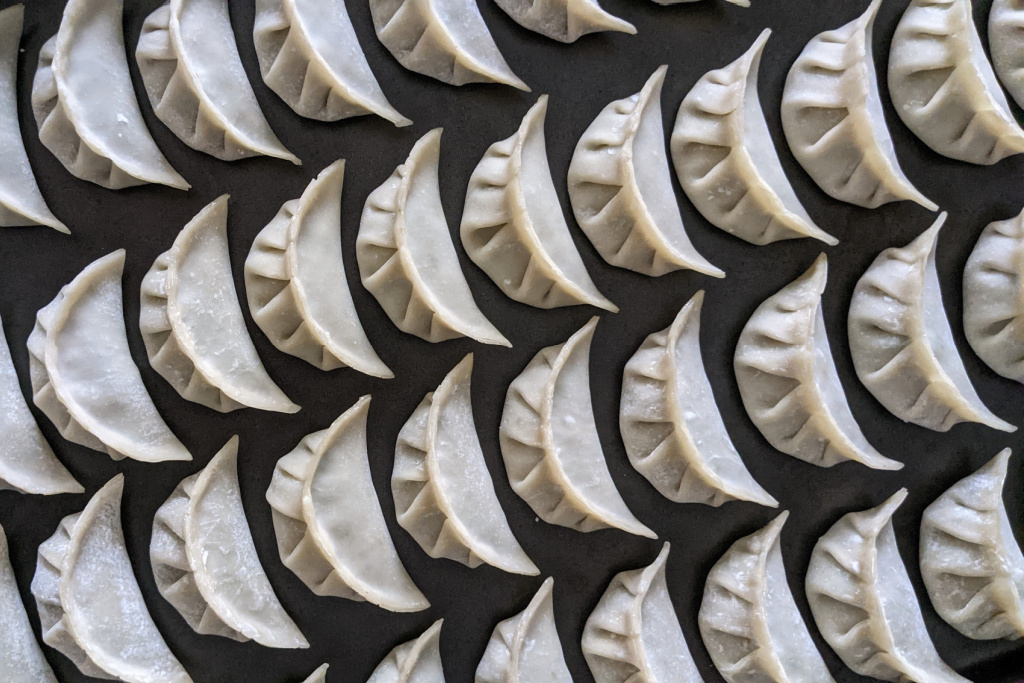 According to a recent report by the Chinese Canadian National Council (CCNC) Toronto chapter, there were 1,150 cases of attacks against Asians across the country from March 10, 2020, to Feb. 28, 2021. It’s an alarming and unforgivable number, brought on by racist stereotypes that blame Chinese Canadians for the current economic conditions caused by the COVID-19 pandemic.

Exhausted, hurt and angry from seeing a rise in hate towards the Asian community that he is a part of, local Torontonian Timothy Chan decided to do something about it. He’s now blending activism with cultural identity through food via an initiative called Dump the Hate.

“Dump the Hate was started by Canadian food blogger and chef Jannell Lo in response to the rise of anti-Asian racism,” says Chan. “She invited participants to make and sell dumplings to friends and family and donate the proceeds to organizations supporting the Asian community.”

”I started making dumplings a year and a half ago in an effort to better connect with my Chinese roots. Now it has turned into a beautiful (and tasty!) form of activism,” Chan continues. “The spike in anti-Asian hate crimes was weighing very heavily on me. Dump the Hate was a perfect opportunity for me to channel my energy and effort into a meaningful initiative.”

Since announcing his participation in Dump the Hate, Chan says the response has been overwhelming. “In less than 12 hours, we raised over $1,900 with 900 dumps on the way,” he says. The proceeds will benefit two organizations: Fight Covid Racism, which tracks and responds to incidents of hate and violence against Asian Canadians; and Butterfly, which provides support to and advocates for Asian and migrant sex workers.

The minimum donation for a homemade, hand-rolled dumpling is $1. All orders can be placed by contacting Chan via Instagram. The first batch of dumplings were vegetarian and featured a medley of mushrooms (king oysters, creminis and shiitakes), ginger and baby bok choy. The second batch will also be vegetarian, stuffed with tofu, baby bok choy, shiitakes and ginger.

Orders can be delivered within the GTA and all dumplings arrive frozen. The dumplings can be enjoyed in a variety of ways, including steamed, boiled, fried and even added to soups. They can be stored for two to three months.

The official Dump the Hate initiative runs until Apr. 4 but Chan, who’s currently a one-person operation, says he plans on continuing it. “I had to put a pause on orders but I plan to start taking more once I finish folding the initial 900 dumps,” Chan says. “I already have a wait list with 33 supporters. Clearly there is an appetite for equality!”

“I hope the dumplings will help fuel people’s commitment to anti-racism and empower them to show up, speak up and interrupt racism,” he adds. “Many businesses were hit hard because of the pandemic, but the impact on Asian-owned businesses was intensified by racism. Love us — the Asian community — like you love our food.”