Ear candy: The five best songs we heard this week with Andrew Bird, Braids, The Young Novelists and more | TRNTO.com
Skip to content 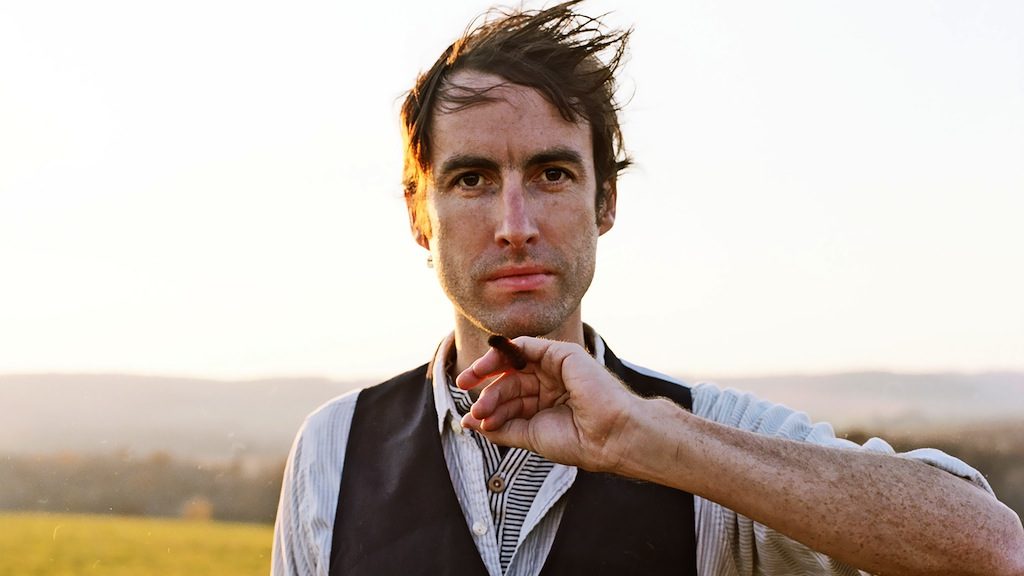 We got a little trans-Atlantic for this week’s column, which features a lo-fi band from the Isle of Man amongst others. Herewith, culled from the dozens of songs to arrive this week, our top five musical moments.

The Yellow Bird Project’s Good People Rock (April 14) is essentially a covers album, but a really good one. Put together by Dan Mangan and company at Madic Records the album, five years in the making, features the likes of Hayden, The Tallest Man on Earth, Astral Swans and the first release by Andrew Bird, a sweet, off-kilter and very pleasing cover of The New Pornographers tune “Fake Headlines.”  The Yellow Bird Project is an organization that works with indie musicians to raise money for various charities.

Straight outta the Isle of Man, y’all, this jangle-rock, “flower punk” trio offer up a tasty tidbit off their forthcoming new album Ancestors (April 20). For fans of lo-fi indie rock, and, really, who isn’t a fan of lo-fi indie rock?

This week, Montreal trio Braids offered up a second song from their new album Deep In The Iris (April 28). A lush, beautiful track with tantalizing piano and a deep, propulsive drum beat complementing Raphaelle Standell’s vocal work, which magically balances the line between fragility and power.

Sweet harmonies and a driving guitar, what more could you possibly require in this world? Not much. New York City’s Jack + Eliza tap into something special with this raw, powerful single off their forthcoming debut full-length album Gentle Warnings (June 9). Excited to hear what’s next for this duo, produced by Chris Taylor of Grizzly Bear.

“Brothers in the Garage” by The Young Novelists

Toronto roots rockers The Young Novelists are preparing to release their second album, independently, on April 28. To that end, Graydon James and company gave the world its first sample this week with the release of “Brothers in the Garage,” a slow riser that builds to this big and triumphant feel-good charmer of a song. Watch out for this band come spring.