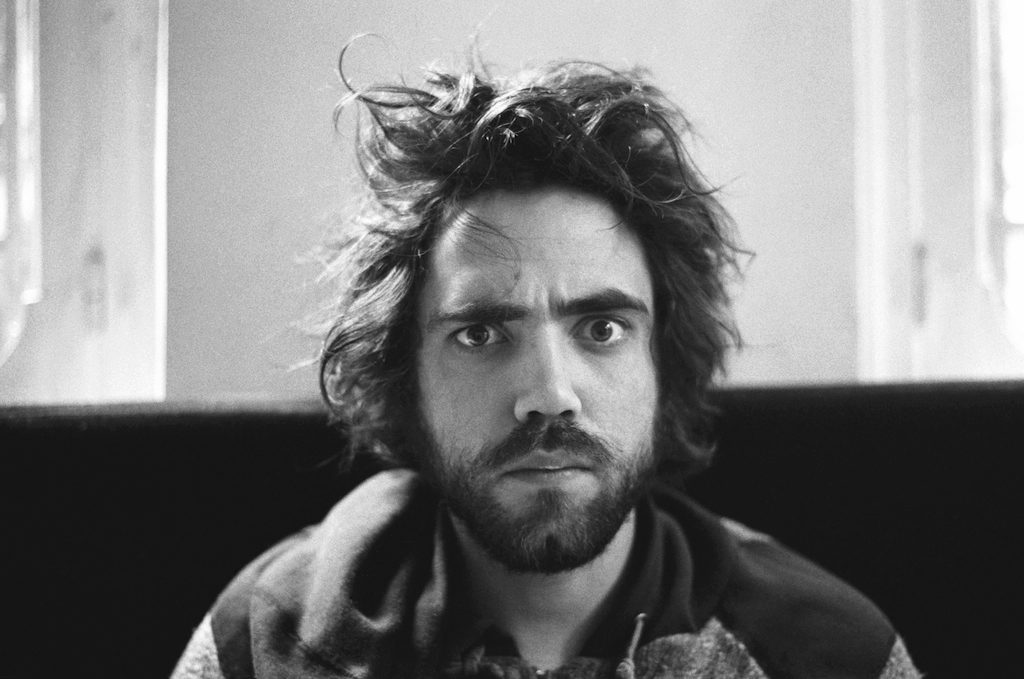 Although the winter weather remains, a selection of new songs from a great batch of spring album releases has been heating up the old inbox machine. Herewith, the five finest selections from the week that was in Canadian music.

This guy is a gift. His songs are so beautiful, full of texture and warmth, like an aural day dream, and this gem is certainly no different. And, a new album, a long time coming, is pegged for release on May 12 via Secret City Records. The Montreal musician will also be in Toronto on May 23 to take part in the CBC Music Festival.

“Peasantry or 'Light! Inside of Light!” by Godspeed You! Black Emperor

Montreal band Godspeed You! Black Emperor took home the Polaris Prize for their last album, 2012's Allelujah! Don't Bend! Ascend! Sure, they dismissed the whole proceedings as some sort of affront to their artistic integrity. Still, this band is very good and the first taste, a song excerpt, is suitably breathtaking.

“Never Will” by Terra Lightfoot

A breath of fresh air blowing through the Canadian music scene with the coming of Terra Lightfoot and the new single, “Never Will,” off of her debut album set for release on April 14 via Sonic Unyon Records entitled Every Time My Mind Runs Wild. It's upbeat, fun and just different enough to set it apart from the crowd.

“Influence” by The Acorn

Back in 2011, Ottawa indie folk band The Acorn took an indefinite hiatus and band members drifted apart. Principal songwriter Rolf Klausener is back from the hinterlands bearing the gift of a gorgeous new song from a forthcoming new album Vieux Loup, out this spring.

The imposing figure of Tom Wilson (Blackie and the Rodeo Kings, Junkhouse), both musically and physical, gives way to his softer, gentler side on the charming first song from his new album, Beautiful Scars, out April 7. Also on that day, what will surely be a fine album release show at the venerable Dakota Tavern.