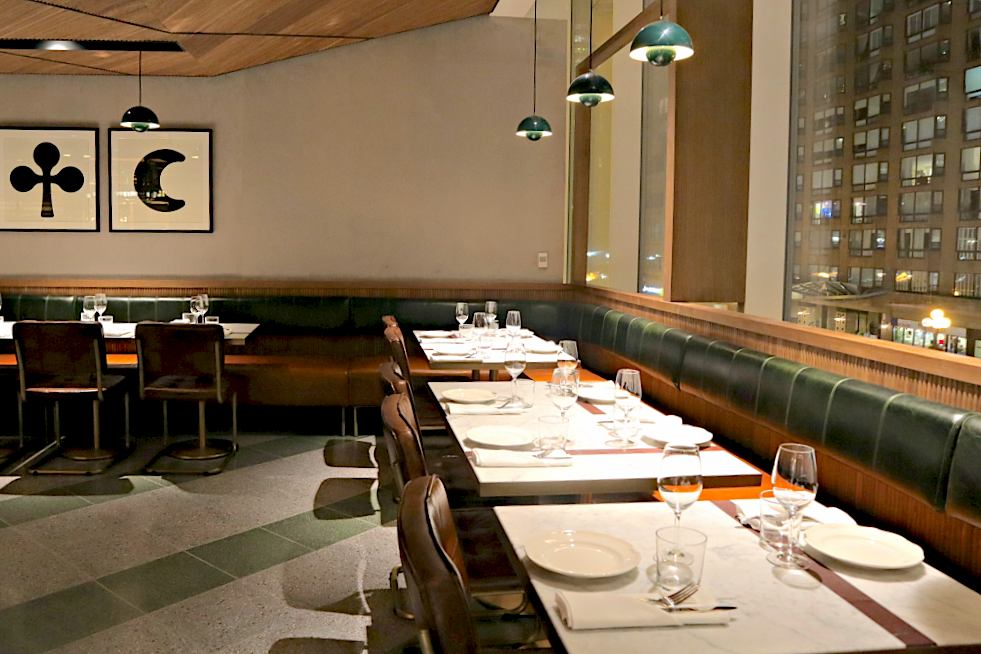 If you thought all the Eataly excitement had began to die down in Toronto, you would be wrong. The Italian food giant is launching its final restaurant, Trattoria Milano, this week.

True to its name, the new sit-down restaurant is dedicated to the cuisine of Milan. As a result, the menu veers away from the pizzas and pastas that dominate Eataly’s other restaurants and instead skews towards the rustic, meaty fare that’s characteristic of northern Italian cuisine. 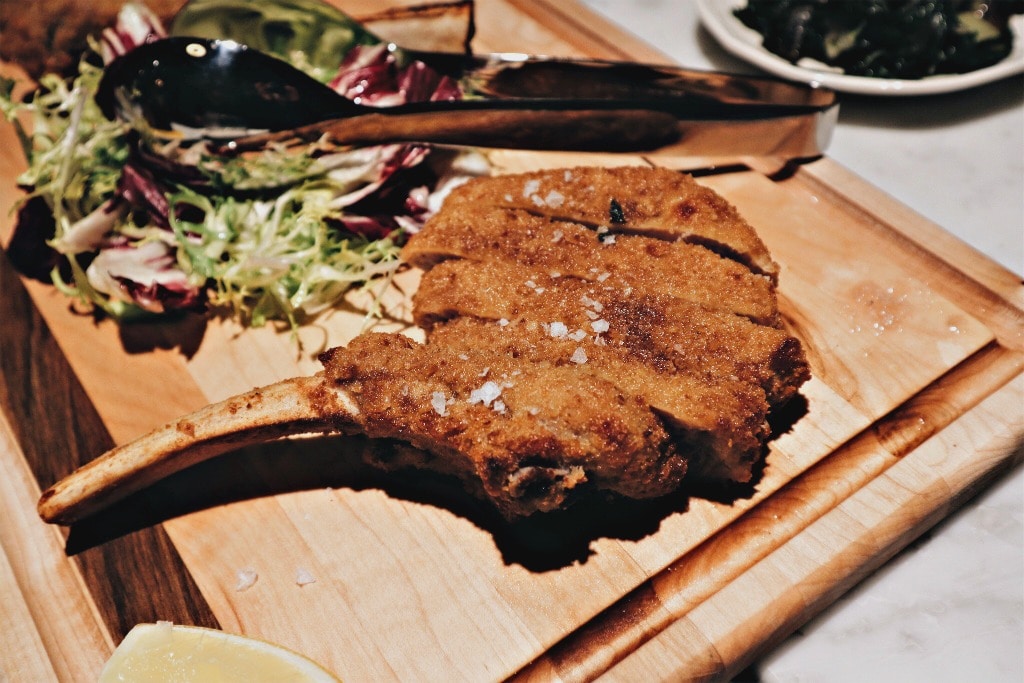 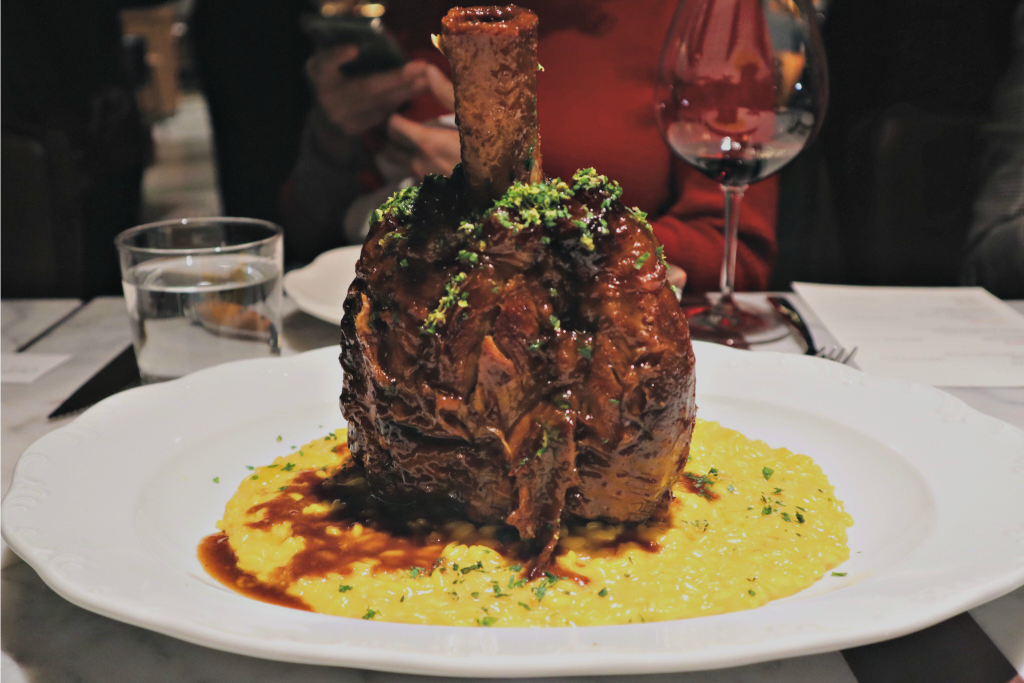 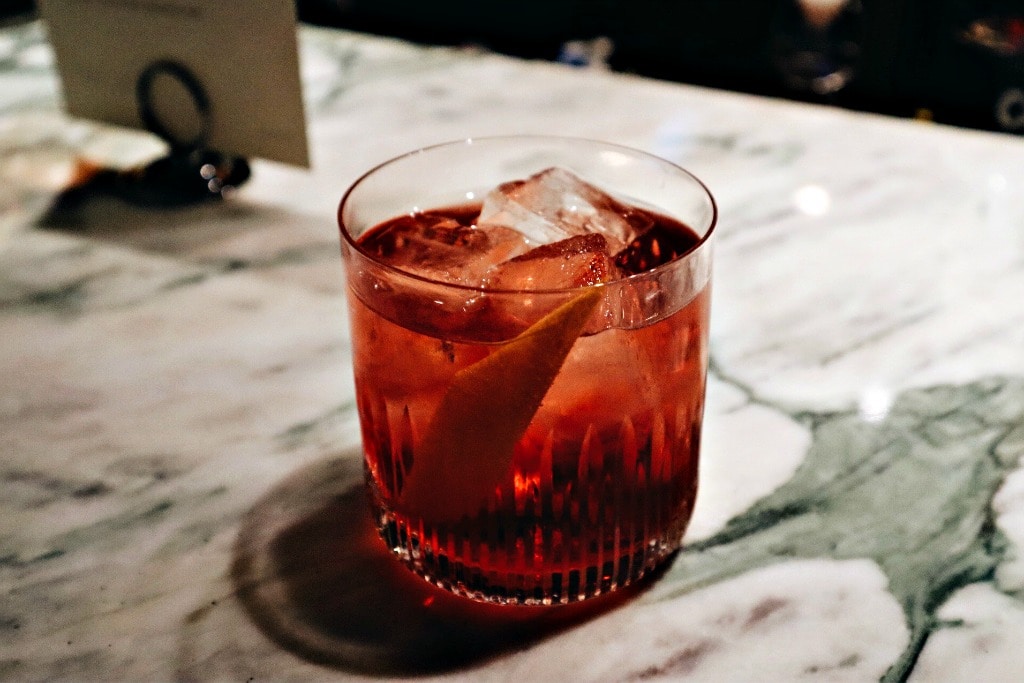 Wines, naturally, are mainly from northern Italy to match the menu. Signature cocktails include the Sbagliato Rosa, a spin on a negroni sbagliato made with Campari, Cocchi Rosa and sparkling rosé.

Trattoria Milano is set on the second of Eataly’s three floors in a curtained-off space that feels removed from the hustle-and-bustle of the massive Italian marketplace. 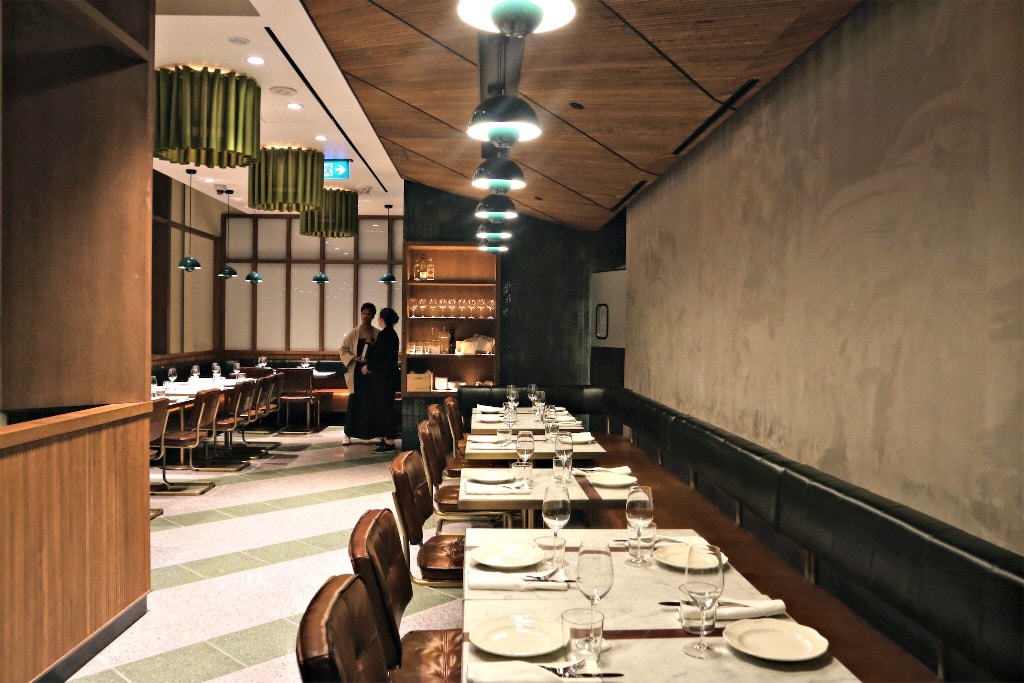 Decked out in brown leather and hunter green, the restaurant’s understated mid-century modern decor looks to channel Milan’s timeless elegance. Walls are decorated with work by artists with some connection to Milan. Plus, the restaurant plans to unveil a cultural event programming line-up in the coming weeks.