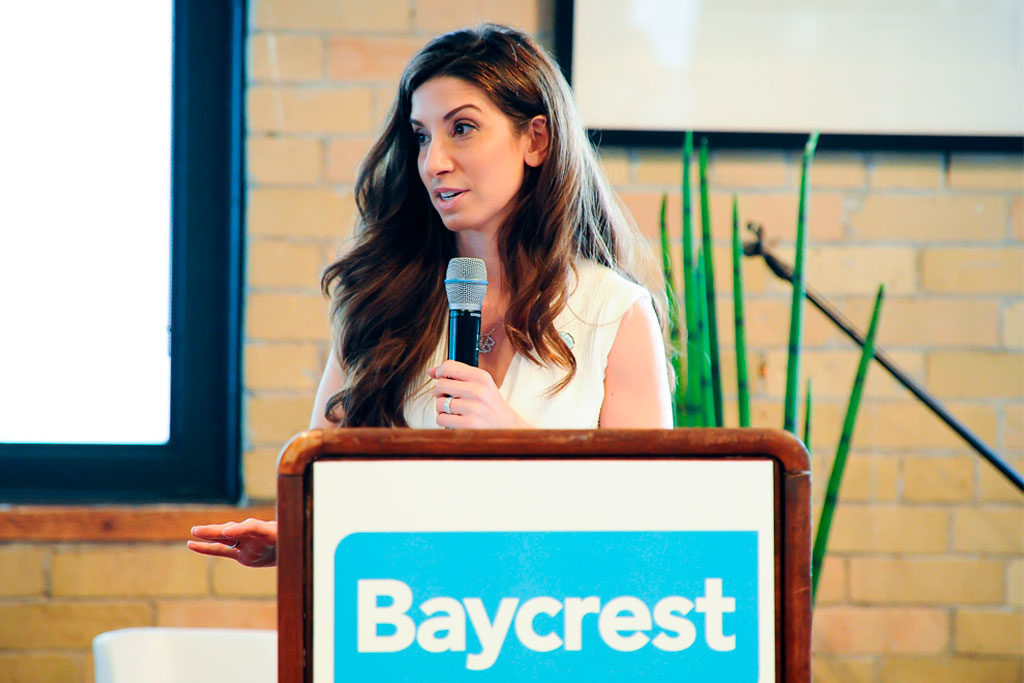 Meet Erica Godfrey, the Forest Hill resident responsible for all those big brains popping up across Toronto.

Godfrey sits on the board at Baycrest Health Sciences and came up with the idea for the Brain Project fundraiser after she was inspired by New York’s Fabergé Big Egg Hunt in 2014 — similar to Mel Lastman’s Moose in the City. It was launched for the second year at Nathan Phillips Square in July and consists of 100 large-scale sculptures of the human brain, designed by a multitude of artists, scattered across the city.

In 2016, the project raised $1.3 million for Baycrest to go toward Alzheimer’s and dementia research and care, with the sponsorship of a single brain sculpture costing $15,000 for the summer and $25,000 to own the brain afterward.

More importantly to Godfrey, the project has succeeded at bringing brain research to the forefront of the conversation.

“For me, the biggest motivation is to try to engage young people,” she said. “I think the stigma is that Alzheimer’s is an old person’s disease, but actually there are so many people in their 50s who are being diagnosed with early-onset.”

This year, to commemorate Canada’s 150th anniversary, 10 of the brains will be designed by great Canadians, such as Wayne Gretzky, Kurt Browning and John Mann from Spirit of the West — who has waged a personal battle against Alzheimer’s since he was diagnosed with early-onset in 2014.

Godfrey said to keep an eye out, as more brains are expected to go on display this summer.