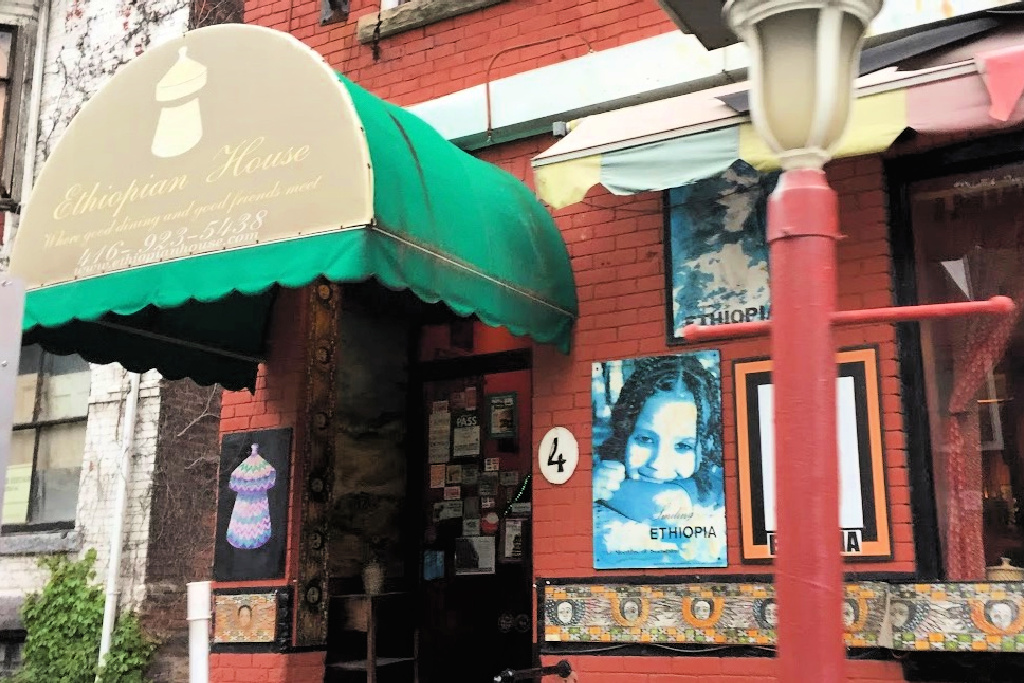 Mohamed Haddis opened Ethiopian House, one of the first places to serve Ethiopian cuisine in Toronto, in 1996. He has worked nearly every day to keep it open since then and, for the restaurant’s 25th anniversary this year, Haddis was anticipating hosting a huge customer appreciation day.

Instead, Ethiopian House has been closed since February, stricken by more than than the COVID-related challenges that have plagued the entire restaurant industry. Last month, Haddis discovered that he needed emergency heart surgery.

The operation, which was performed successfully on March 1, involved replacing one of Haddis’ heart valves and repairing another. But Haddis still has a long fight ahead of him. While he expects to leave the hospital in May, he fears his life may look different when he does. Since he hasn’t been working over the past month, his restaurant has not been making money. With bills mounting and Toronto real estate demanding an already-expensive price tag, fear mounted among his friends and loyal clientele that Haddis might not have a restaurant to return to.

So, Haddis’ friend Manuela Araujo stepped in. She has known Haddis since she was a young girl, with the restauranter frequenting her parents’ small Kensington Market butcher shop for many years.

Now, Araujo has started a GoFundMe in the hopes of saving her friend’s business. The campaign’s goal is to raise $60,000 to keep Ethiopian House, and its owner, afloat. “He is struggling with these times due to having a small business closed because he is the sole owner and works day and night,” Araujo wrote on the fundraiser page, noting that Haddis’ only form of income is his restaurant. Every penny from the fundraiser will be funnelled directly into the restaurant to make ends meet.

The support for Haddis and Ethiopian House has flowed in, and the fundraiser has collected over $50,000 so far. “Ethiopian House provided me with my first taste of Ethiopian food years ago. I owe Mohamed a debt of gratitude for opening my eyes to the gift of flavor he shares,” one contributor wrote. “I wish him a speedy recovery and hope again to visit the restaurant in the future.”

“Mohamed is an absolute gem, amazing host, so warm and friendly. He makes you feel so special as soon as you walk into the restaurant,” another person commented. “He remembers faces and remembers how you like your food prepared. His conversations are so meaningful.”

“More than the money, the well-wishes and the comments are what’s getting me through,” Haddis says from the hospital, where he is recovering. “It’s a testament not only to our business but to the people in our city.”

It will most likely be a couple of months until Haddis can open the doors to Ethiopian House again. “I hope I can get started again in June,” he says, “but we have to see the situation not only with my health but also with COVID.”

Until then, many regulars are anticipating the day that they will be able to revisit Ethiopian House. “If it was up to me, I would be back there right now,” he says. “I’m a social person and I miss being around people. Food is a kind of living art to be celebrated. I want to get back to that. No matter what, I will be planning a customer appreciation day. I am more grateful than ever.”