Fall in love with new fiction | TRNTO.com
Skip to content 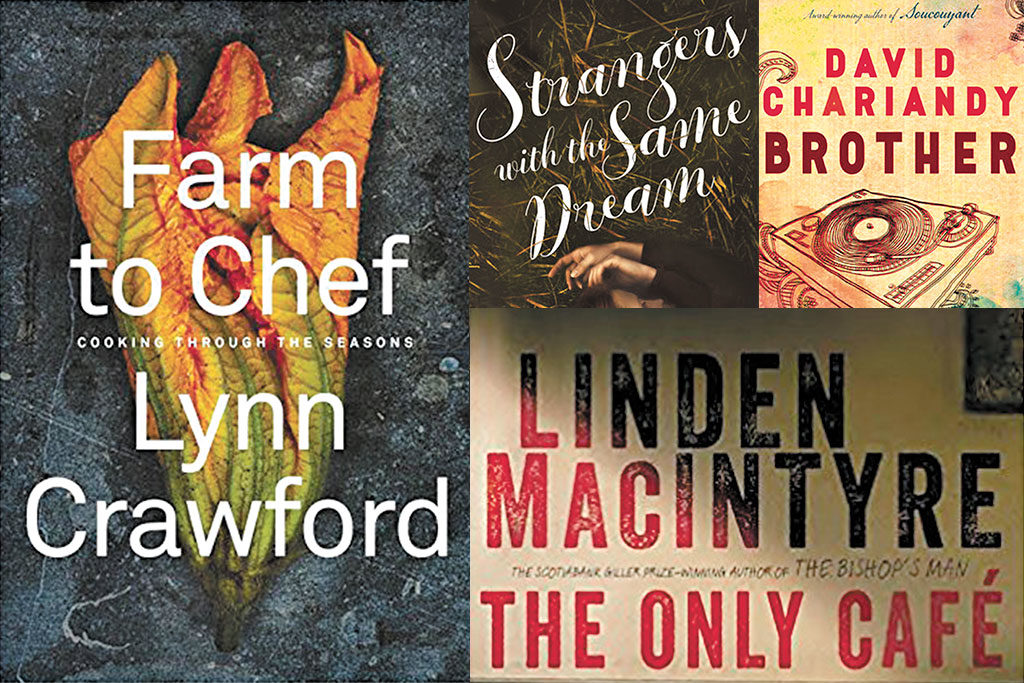 When September rolls around, as the kids head off to school and the cool fall breezes start to blow, many reach for a warm cup of tea and a good book and wait it out. To that end, here are a few choice reads that should be on your radar.

There is no shortage of intriguing works of fiction this season, and more than one set in Toronto. The Only Café is the latest mystery from former journalist and Giller Prize winner Linden MacIntyre. As the title suggests, the book makes mention of Danforth Avenue’s venerable watering hole, where a son goes in search of answers surrounding the death of his father. And moving west, local novelist Michael Redhill’s Bellevue Square is billed as a darkly comic thriller set in Kensington Market where, apparently, lead character Jean Mason’s doppelganger resides. Curiosity kills the cat, as they say, and in Jean’s case, it also involves drug addictions, scam artists, philosophers and vagrants. So totally Kensington. And one of the country’s most exciting writers, David Chariandy, author of Soucouyant, is back with Brother, which is also set in and around the city and tells the story of coming of age in “The Park” on the outskirts of town.

For those interested in a little fact-based reading, there is a growing buzz around the book Maximum Canada: Why 35 Million Canadians Aren’t Enough by Toronto journalist Doug Saunders. Obviously very timely with events unfolding south of the border as well as just to the east in Quebec regarding Haitian refugees, in the book Saunders questions Canada and its current immigration policies, arguing that we need many more people to ensure a bright future for all. In addition, local celebrity chef Lynn Crawford is set to release her latest cookbook, Farm to Chef, which features 140 original recipes organized by season. From spring onions and ramps to winter cabbage, she has the Canadian culinary canon covered in this colourful new book.

Of course, there is no shortage of tomes dedicated to the sport of hockey. Gare Joyce can always be counted on to provide good and insightful reading, and his latest, Young Leafs: The Making of a New Hockey History, is on point and out in October, as is Killer: My Life in Hockey by scrappy Leafs icon Doug Gilmour alongside Dan Robson with the book assist.