The top neighbourhoods in Toronto to start a family | TRNTO.com
Skip to content 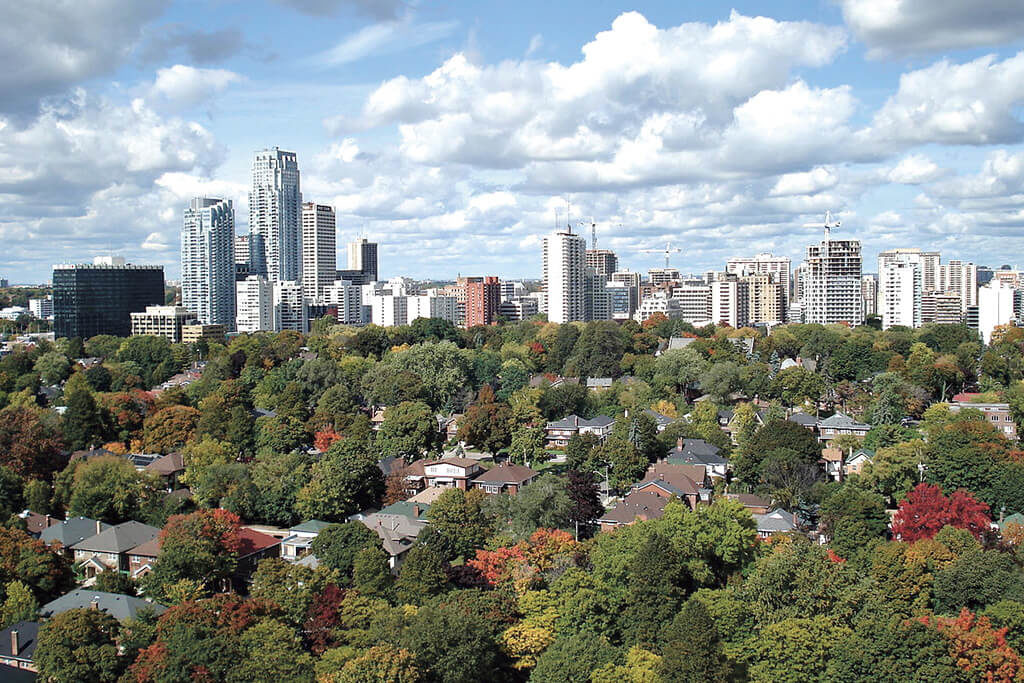 Buying a house in downtown Toronto for a young family can be a real challenge.

The average selling price for a detached home has been north of the $1 million mark for a long time, and semi-detached homes are almost there.

Dreams of a couple raising their kids in a house that comes with a backyard and a front porch from which to watch the growing brood playing along the streets is becoming more and more elusive with each passing month.

Not only is low turnover from older generations keeping housing stock in the city low, but many families can also be priced out of their dream neighbourhood.

Toronto is a city on the move, though, and does offer a number of areas, both well-established and growing, that offer everything a family could want.

Ideally, for young families, these neighbourhoods are up-and-coming and offer both a modicum of affordability and an opportunity to improve the home over time as the kids grow. In addition, couples who already own their own home have the opportunity to trade up.

Danforth East is a growing neighbourhood in the east end of the city, near Danforth Avenue and Woodbine Avenue. It’s a popular option for young families who want to steer clear of the busy downtown but want the convenience of the subway close at hand.

Thirty-four-year-old Andrea Guran, a speech-language pathologist who is expecting her first child in the winter, recently bought a three-bedroom, semi-detached house in the area, which she said has exceeded her expectations.

Guran likes the high number of off-leash dog parks in the area, such as those at Greenwood Park and Stan Wadlow Park, which has allowed her to make new friends (furry and human).

In addition there are numerous playgrounds for the little ones, and there is always something going on at nearby East Lynn Park, which also happens to have a fantastic farmers’ market. On the weekends,  Woodbine Beach is nearby.

She especially appreciates the pre-natal yoga studio she found nearby, putting her in touch with a whole community of fellow expectant mothers.

According to Harvey Kalles real estate agent Andre Kutyan, what is attracting families to Danforth East are the more affordable prices as well as accessibility, as it is located right on the Bloor-Danforth subway line.

Guran said she found the east end much more affordable in her search, and the houses more spacious than in other areas she checked out, such as St. Clair West and the Stockyards area.

Wallace Emerson, between Dufferin Street and Lansdowne Avenue and Bloor Stret and Dupont Street, offers similar affordability to the east end with a bit more of an urban feel, and is set for booming growth in the coming years.

Freeman Real Estate founder Daniel Freeman said an entirely new community is growing along the Dupont corridor, where there is increasing densification, with new condos being built and the redevelopment of the Galleria mall at Dupont and Dufferin.

“In the end, you’re going to have new parks, new retail, a very large community of owners and renters there,” Freeman said. “It will have a positive impact on the services and lifestyle of people in the neighbourhood.”

If the plan is to begin a family in the near future, this area is a good option, as it might take a few years to build out. But wait until it’s finished, and it will be that much harder to get into.

Freeman noted that the area is nestled right in the middle of a number of well-established neighbourhoods, such as Regal Heights to the north, Dufferin Grove to the south and the Annex to the east, that can carry their influence over.

The price in the area, though, remains relatively affordable compared to those areas.

Freeman said a family could find a place for around $500,000 less than in the Annex or Little Italy.

Accessibility is also easy in the area, with the Bloor subway line not far away. 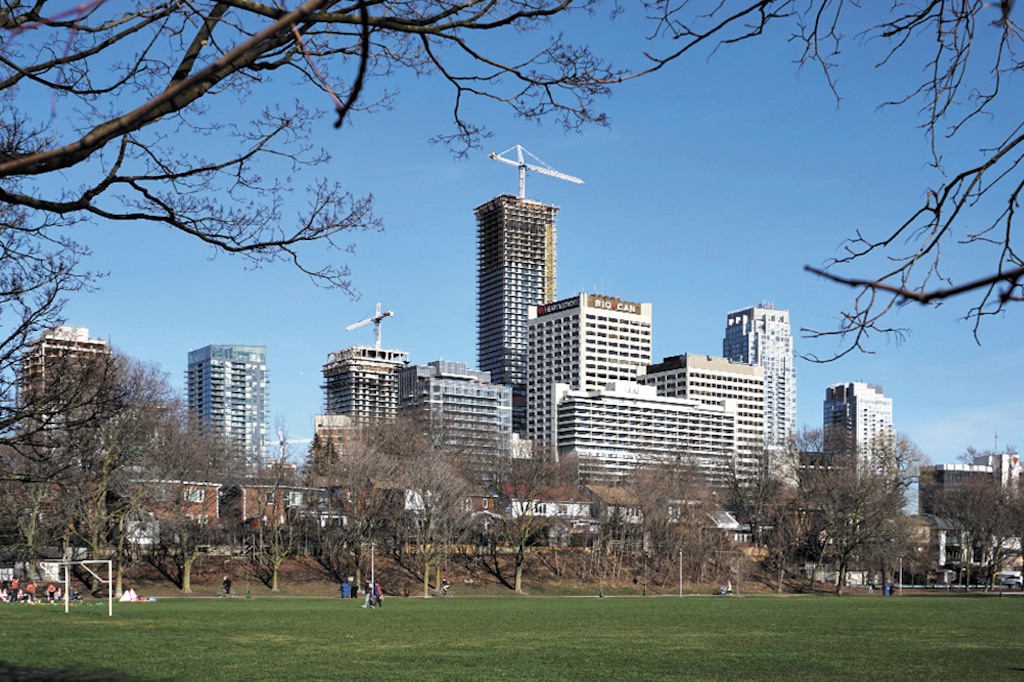 A little further north and more central than Wallace Emerson and Danforth East is Davisville Village, between Yonge Street and Bayview Avenue and Eglinton Avenue East and Davisville Avenue.

Kutyan said families are really attracted to the area due to its top-rated schools, such as Maurice Cody Junior Public School, and proximity to transit like the Yonge subway and the new Eglinton LRT on its way.

Davisville Junior Public School is also being replaced by an entirely new facility, which should open to students next year.

Families will move to the area just for the schools, according to Kutyan, as there is a better chance of getting in if you are situated within the school’s catchment area.

Its popularity however has also raised home prices.

“It is a five to 10 per cent premium to be in that neighbourhood versus being outside of it,” he said, noting the average price in the area is $1.3 million, with much of the stock being newly built homes.

One of the characteristics of Davisville Village, when compared to nearby neighbourhoods, is that the housing stock tends toward the semi-detached and bungalow side, at least for now. And that translates to prices that are a tick lower than, say, nearby Summerhill or Leaside.

The area has a certain bustle to it, with a huge number of new condos popping up and a retail mecca at Yonge and Eglinton.

On the market: A three-bedroom detached home overlooking Belsize Boulevard Park at 240 Belsize Dr. is listed at $1.288 million.

The Bedford Park neighbourhood is near Lawrence Avenue West and between Avenue Road and Yonge Street, and is also the most established of the bunch. This area is one that a lot of families trade up to get into.

Kutyan explained that the area has always been attractive to families due to the top-rated schools in the area, such as John Wanless Public School and Bedford Park Public School.

Mix those well-established schools with good safety, proximity to the Yonge transit line and great retail, such as well-known grocery stores Pusateri’s and Bruno’s, and it is naturally a big draw for young families.

Toronto Cricket, Skating and Curling Club is a private sports and social club nearby that also offers a “great family environment,” Kutyan said.

Kutyan added that there are a number of original homes in the area, which is particularly attractive to young families.

On the market: An oversized semi-detached, two-storey home with private drive at 153 Old Orchard Grv., which is surrounded by fantastic schools, shops and restaurants, is listed at $1.239 million.