Growing number of fare evaders in Toronto is a serious problem - TRNTO.com
Skip to content 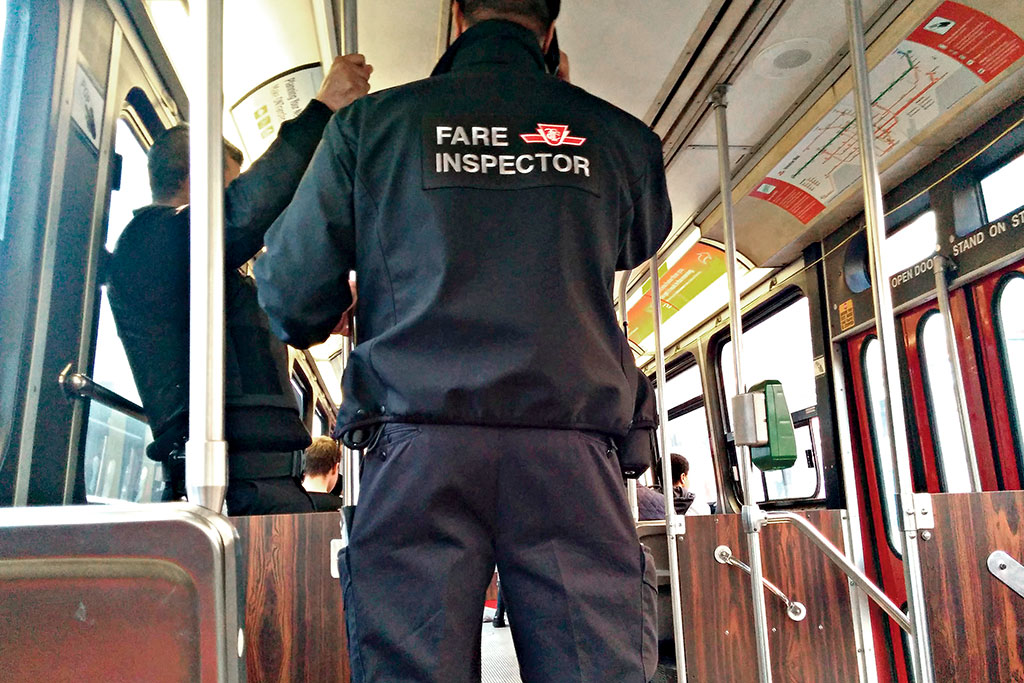 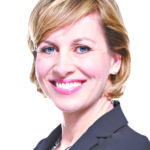 Although I don’t ride the TTC every day, I ride it regularly, especially the subway. Even with delays, it remains a fast and affordable way to get downtown especially with parking costs.

When I ride the TTC, I use my Presto card. I have had a Presto card for years, and I have never had a problem loading the card or tapping on the system. I have tapped on to subways, buses and streetcars without incident.  Perhaps I’m lucky, or in the minority, but I have found the card to be user-friendly and convenient.

Although Presto was intended to be a modern and convenient system, it is now being criticized as the reason for fare evasion.

Fare evasion is not a new problem at the TTC, but it is a problem that is on the rise.

In 2014, fare evasion represented approximately two per cent of riders and cost the system $20 million per year.

Last year, fare evasion cost $70 million and represented a significant increase in the percentage of people who do not pay their fare.

Although there have been some implementation problems with Presto, as well as documented incidents regarding the behaviour of fare inspectors, it doesn’t explain the upward trend of fare evaders.

The most prolific fare evaders are on the streetcar.

Almost 15 per cent of streetcar riders don’t pay because they can get a free ride by skipping the step where they tap their card after entry. It’s nothing to do with Presto. It is a choice.

The next largest group of fare evaders are adults who use a child Presto card to tap on for a free ride.

Again, it has nothing to do with Presto. Riders are making a conscious choice to ride for free.

The worrisome part is that, once fare evaders reach a critical mass, then fare-paying riders start to question the utility of tapping on to the system when no one else is.

Recognizing that fare evasion may be reaching critical mass, the TTC has responded with an ad campaign to highlight the importance of paying the fare.

It is astounding that so-called transit advocates blame fare evasion on the TTC itself.

After blaming the TTC and Presto, the transit advocates then blame the politicians for underfunding transit and say fares are too high.

If transit advocates really cared about improved ridership and affordability, they would help the TTC on its campaign because, if the current trends continue, Toronto can expect something like a 20 cent fare increase would be required to close the revenue gap.

Absent a large fare hike, the TTC could make system changes to make it harder for fare evaders, such as eliminating the free-ride policy for children under 12.

Eliminating this policy for children may be necessary, not just because of those adults who use a child’s card, but because the policy is currently not being enforced.

It is difficult to identify the difference between a 12-year-old and 14-year-old, so most don’t try.

The challenge for the system is that teenagers who don’t pay become young adults who don’t pay, and that is bad for the overall sustainability of a system that relies on people paying their fair share.