A Filipino street market is coming to Toronto this weekend | TRNTO.com
Skip to content 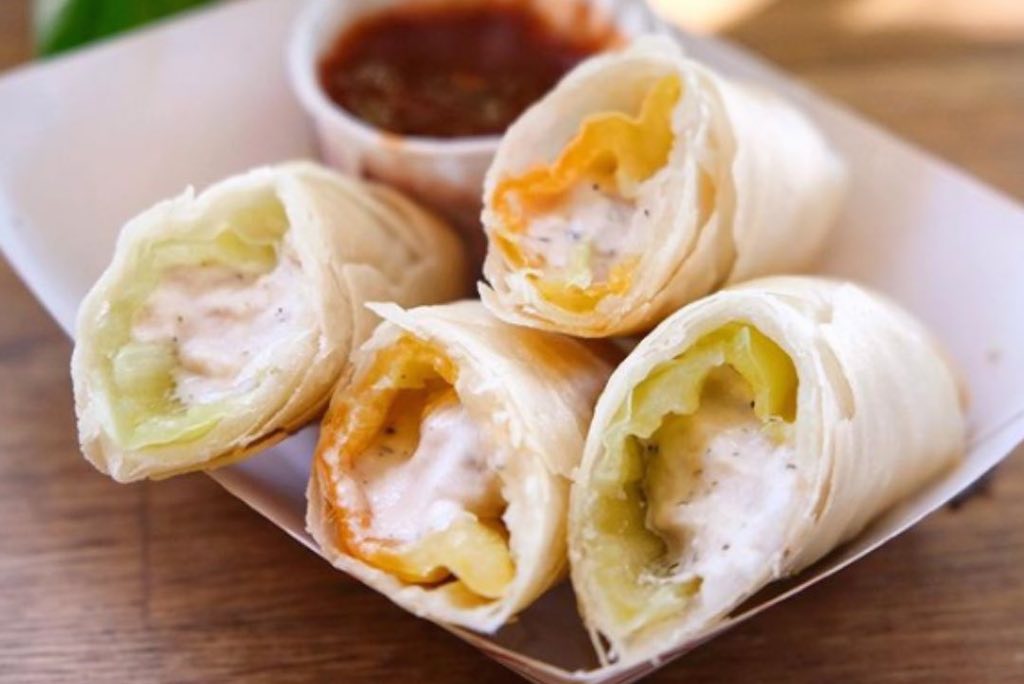 The organizers behind Street Eats Market are hosting a Filipino Street Market this weekend. From Aug. 22 to 23rd, from 11 a.m. to 7 p.m. at the Scarborough Town Centre, 15,000 square feet will become a Filipino street food scene.

Featured eats at the Filipino Street Market will include Halo Halo, barbecued meats, Lechon, and other traditional Filipino street foods. There’s no charge to attend the event, but social distancing will be expected and enforced.

Visitors must bring and wear masks as much as possible during the festival, and hand sanitizer is a good idea too. During last week’s Ice Cream Festival, socially-distanced circles were drawn on the grass and spread out picnic tables were available to keep visitors safe. The same setup this coming weekend is expected with one additional safety measure.

A new Facebook post on the Street Eats Market page notes that the Filipino Street Market will now be a gated event with 100 people allowed into the festival space at any given time to allow for proper distancing.

Street Eats Market also recently announced the addition of the Street Eats Night Market billed as “…an internationally influenced night market showcasing street foods and drinks from around the world.” The Night Market will happen on Sept, 5 and 6 from 4 p.m. to 11 p.m.

Parking is free at the Filipino Street Market event and organizers are expecting a large turnout.