Finally, a roadmap for policing | TRNTO.com
Skip to content 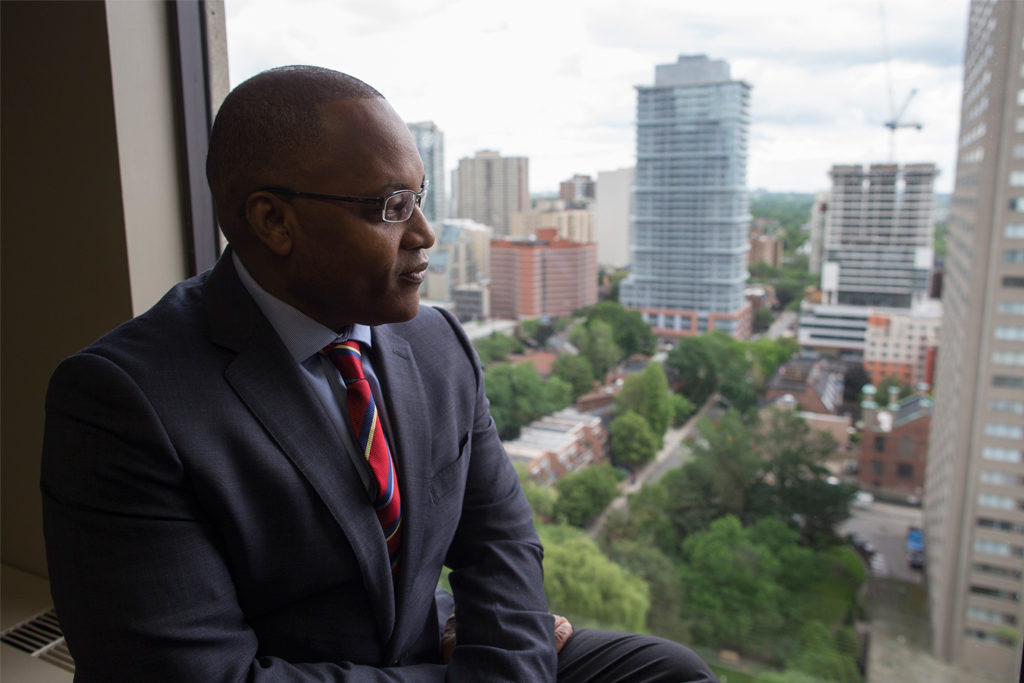 This could be the year for significant reform to Toronto policing. It could also be another missed opportunity for change. And much depends on Premier Doug Ford.

One opportunity is Justice Tulloch’s report on police activities and oversight. He recommended the province declare that carding, described as “the gathering of information for intelligence purposes where people are identified simply to create a database of individuals in the area,” be prohibited. He concluded that random street checks “have little or no verifiable benefits relating to the level of crime or arrests.”

He said officers need to be better trained so they can articulate why they are gathering information and that officers are not sufficiently trained to know when to they have a legal basis for stopping people.

He recommends anti-bias training and a Code of Practice for training. He recommends significant public education campaigns by police.

His report also addresses the thorny question of police culture, noting that it “is a powerful force that can have a strong impact on all officers … compelling them to adopt the prevailing hierarchical norms of the organization.” He demands that Toronto Police Service develops diversity and inclusion strategies.

These are wise and powerful recommendations. The stumbling block is Premier Ford. To show its immediate distain for Tulloch’s report, the government responded to the report late on New Year’s Eve, four days before the Tulloch report had become public. Sylvia Jones, the minister of community safety, said the report would “inform” her work — a weak response at best.

Meanwhile, Ford signalled his desire to be in personal control of policing matters by advocating his friend Ron Taverner be head of the Ontario Provincial Police.

The second opportunity for change comes from the Ontario Human Rights Commission’s (OHRC) report A Collective Impact. The first paragraphs paint a dire picture in Toronto:

“Between 2013 and 2017, a Black person in Toronto was nearly 20 times more likely than a White person to be involved in a fatal shooting by the Toronto Police Service.”

“Between 2013 and 2017, a Black person in Toronto was nearly 20 times more likely than a White person to be involved in a fatal shooting by the Toronto Police Service. Despite making up only 8.8% of Toronto’s population, data shows that Black people were over-represented in use of force cases (28.8%), shootings (36%), deadly encounters (61.5%) and fatal shootings (70%).”

It also stated that the “SIU Director’s reports reveal a lack of legal basis for police stopping or detaining Black civilians in the first place; inappropriate or unjustified searches during encounters; and unnecessary charges or arrests.”

The black community has been pointing this out for years, but the OHRC provides added weight and substance to the complaints.

It seems unlikely the Police Services Board can make the changes needed without provincial support. Worse, the city council appointees to the board are hardly the people to push for change. One is councillor Michael Ford, Doug Ford’s nephew; another is councillor Frances Nunziata, not a voice for police change. Mayor John Tory, serving on the board for four years, has shown little interest in better policing.

Will the recommendations run into a Conservative party wall?

The third opportunity is with new shift schedules. The current schedule sees as many primary response officers working at 4 a.m. as at 7 p.m, with officers together accumulating 28 total hours of work in a 24-hour period. A waste of police resources and public money.

In one division in Scarborough the shift schedule has been changed so that more officers are working less during the quiet times, and more when the demand for services is higher. The promise is that similar shift schedules will be introduced in all divisions. This should help moderate continual increases in police expenditures — now well over $1 billion a year.

These are three opportunities for positive change, but our police service and its masters may not be up to the challenge.