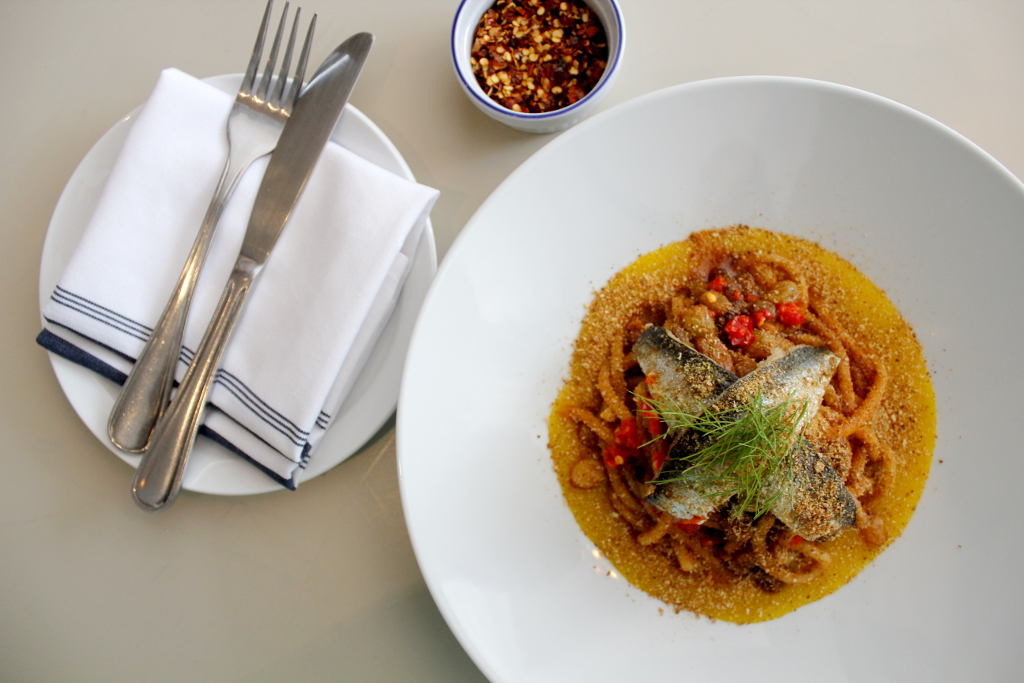 Italian restaurants will likely never fall out of trend in Toronto. Unfortunately, so many of them follow a standard, Americanized version of one of the world's most exciting and storied cuisines.

Happily, a number of regional Italian restaurants have emerged in Toronto of late, showcasing ingredients and preparations other than penne a la vodka and chicken Parmesan. Ardo is the latest in this hyper-regional wave, and chef/owner Roberto Marotta is excited to share the flavours of his native Sicily with Torontonians.

“In Sicily we’ve got Arabic influence, Spanish, African, Norman,” Marotta explains. “The flavours of Sicily will change a lot with the provinces. It’s very different from what many think of when they think Italian food.”

Marotta has been in the Toronto restaurant scene (Nodo, Terroni) for seven years, but his culinary career began back in Italy, where he apprenticed as a sprightly 14-year-old. After years in the kitchen he pursued his studies in chemistry and then traveled throughout Europe, living in England, Spain and France before opening a restaurant in his hometown of Milazzo.

Milazzo is a major port town, an access point to the Aeolian Islands in the Tyrrhenian Sea, as well as a hub for fishing. While most of the seafood finds itself flash-frozen and ferried off to the Japanese market, some stays in Sicily, and Ardo’s menu reflects the coastal flair of the northeastern edge of the Sicilian province of Messina. 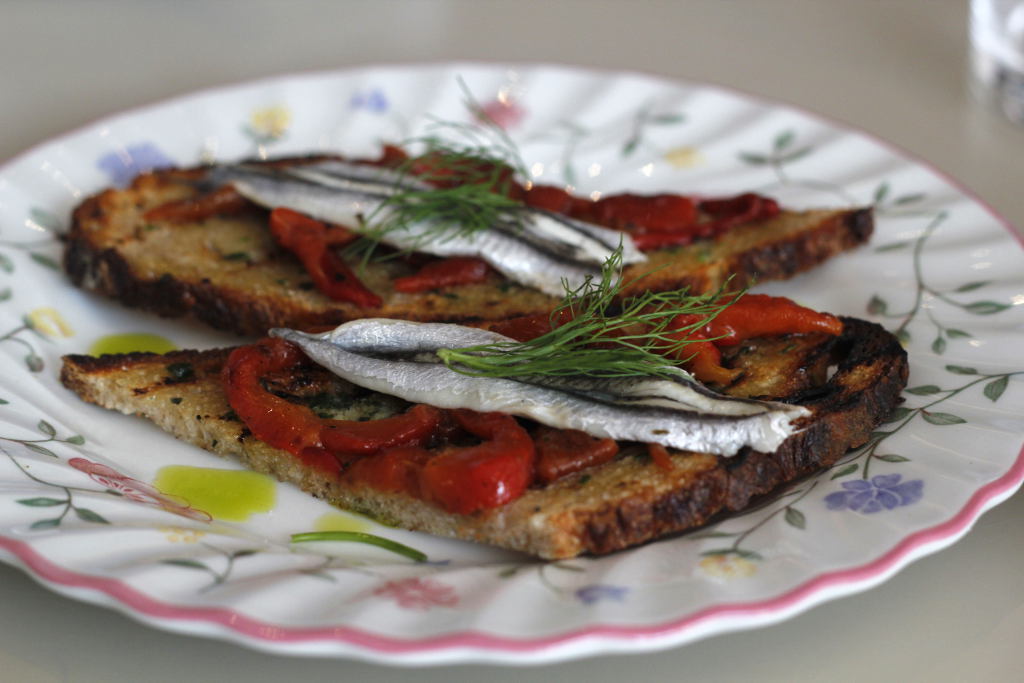 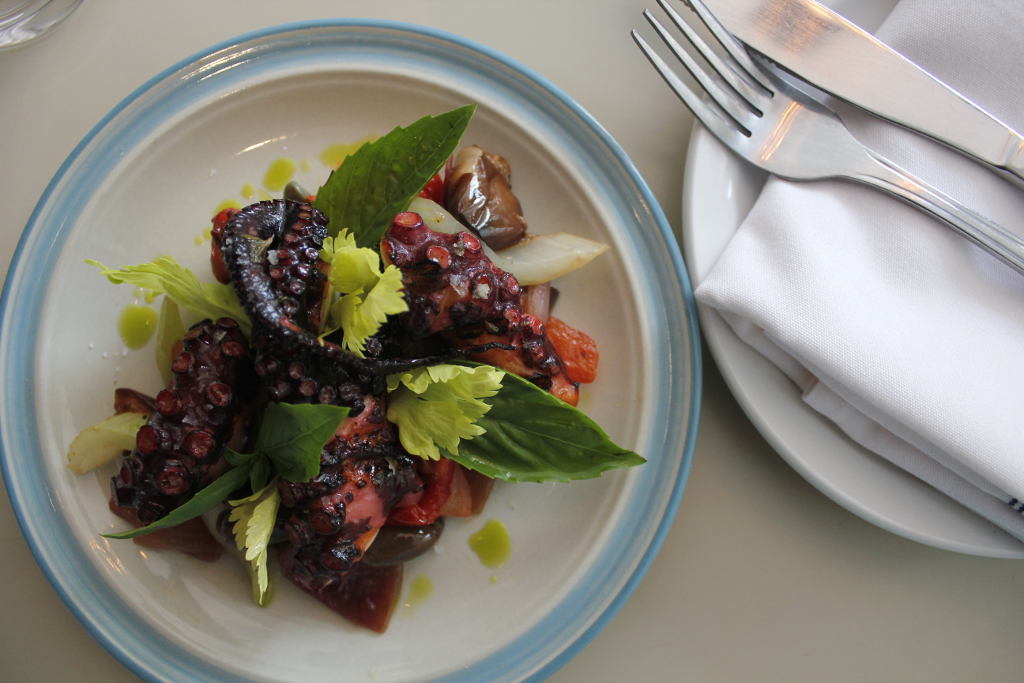 Spanish octopus ($13) is cooked sous vide for three hours in its own water before being finished on the grill and placed atop a vegetable caponata of eggplant, Sicilian capers, olives, onion and tomato.

Ardo’s cocktails include the Sicilian Spritz ($12) with Averna, dry prosecco, soda and star anise-infused blood orange juice, along with The Roy ($12) with tequila, maple syrup, grapefruit and lime juice. The monthly Italian wine list ranges from $8-$13 per glass and $35-$90 per bottle.

Ask Marotta about his ingredients and he’ll proudly produce samples of dried wild fennel, highly coveted Pizzuta d’Avola almonds and fast-pressed Mastri di San Basilio olive oil that he imports regularly from Sicily (available for $23 per bottle). Given his proximity to St. Lawrence Market, the chef makes frequent trips for local produce, but is uncompromising when it comes to the use of certain ingredients to bring out the true, traditional flavour profiles in many of his dishes.

“I wanted to be more specific with my restaurant. For people to understand my food, but also be challenged.”

The sarde ($19, pictured above) is a dish that every Sicilian knows well, according to Marotta. It pairs thick, house-made spaghetti with fresh Portugese sardines in a Moroccan-inspired sauce of wild Sicilian fennel, raisins and saffron, and it’s set on a bed of sweet potato purée and toasted bread crumbs.

“This is a complex dish. It will definitely give you something to think about.”

Marotta’s upbringing also fostered a love for things done the old-fashioned way. Over a dozen loaves of sourdough bread are baked each day from their own starter, which is also used for the pizza dough. 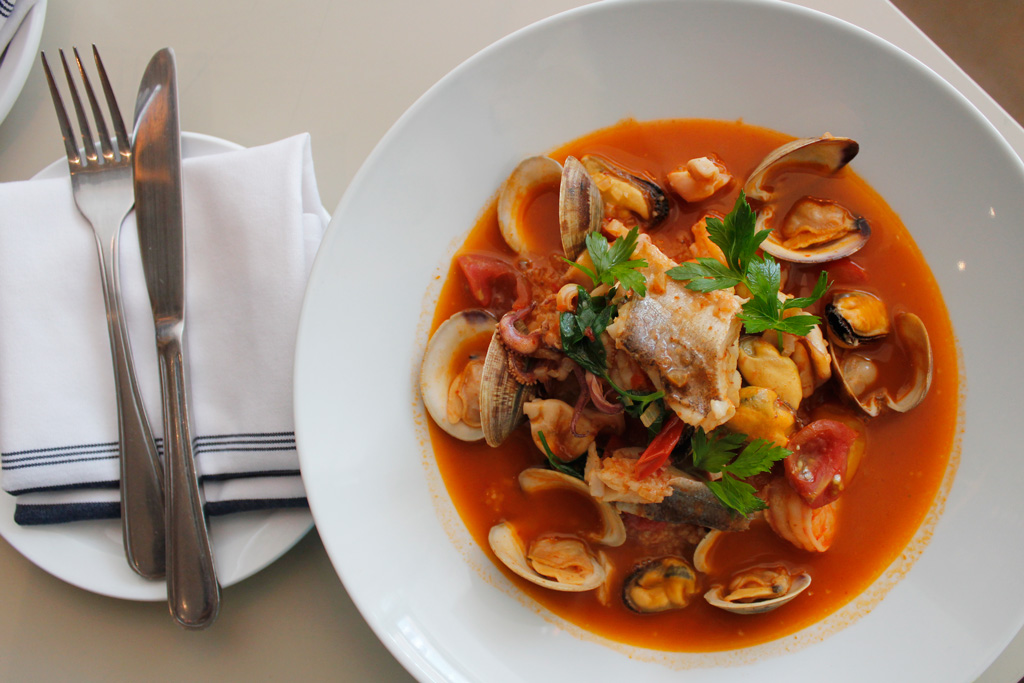 He and his sous chef Jesse Grey Bierman sprinkle droplets of water from their fingertips and gently mix stone-ground semolina couscous from  Molini del Ponte, a Sicilian company that’s revitalizing the production of ancient grains, like Anson Mills did in the Southern U.S. The couscous forms the base of a Sicilian seafood stew of cod, clams, mussels and shrimp in a tomato and fish broth. 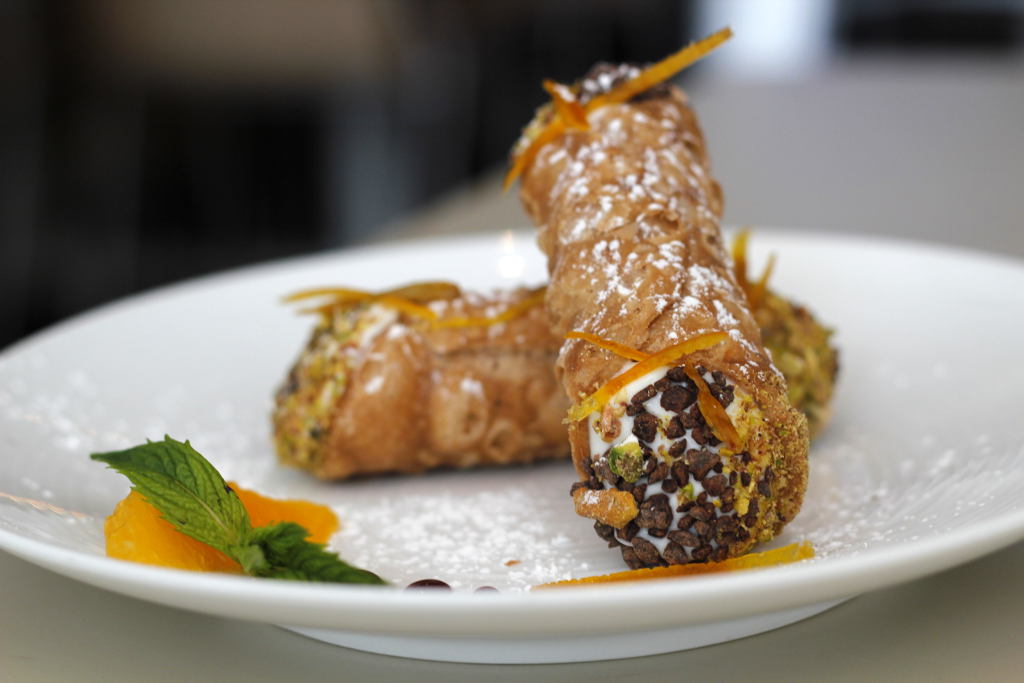 For dessert, Marotta’s cannoli ($8) showcase ricotta, candied orange and pistachios, or there is artisanal gelati with meringue ($8). 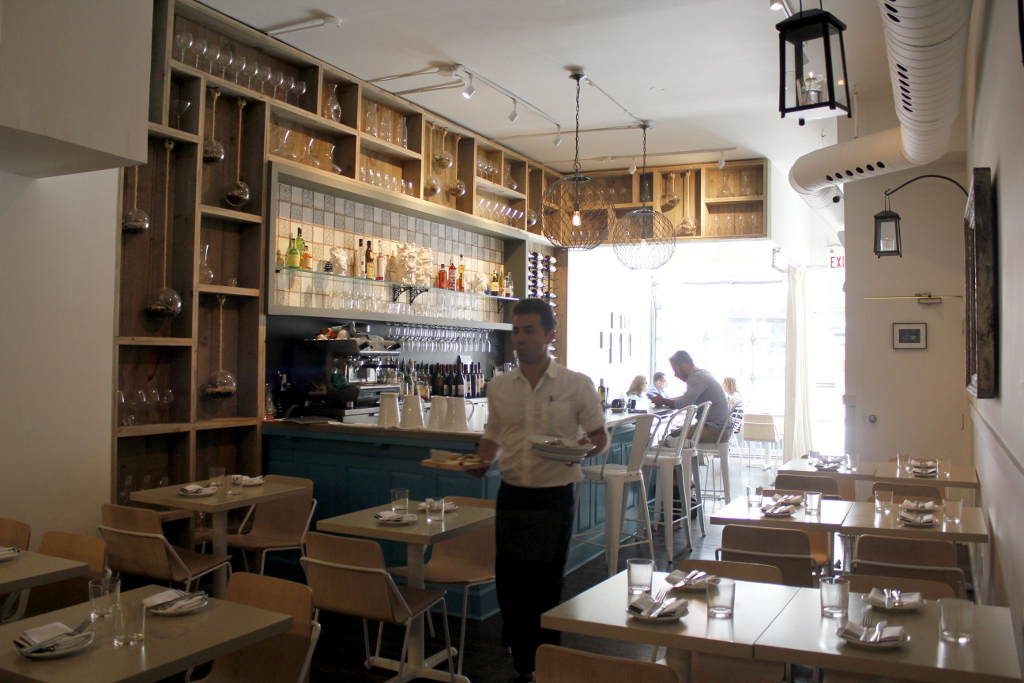