Five can’t-miss (virtual) shows to check out in May | TRNTO.com
Skip to content 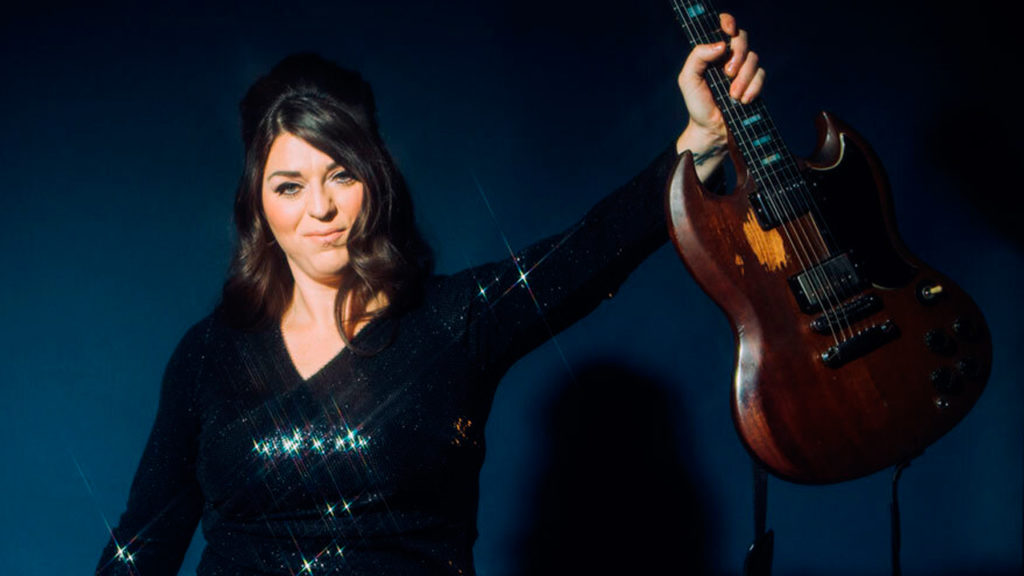 Although theatres and other venues continue to be shuttered, Toronto artists are doing their best to bring arts and entertainment to their audiences using an online format. To that end, here are five of the top shows to check out this month featuring Toronto and area artists.

Talented Canadian musician Terra Lightfoot is set to take the stage at the Horseshoe Tavern for a sweet virtual concert in which she will perform T. Rex’s 1972 album The Slider front to back. Lightfoot will be joined by the equally amazing Toronto talent Kirty, a solo performer and also a member of the band Fast Romantics.

Lightfoot released her fourth studio album, Consider the Speed, last fall. She was nominated for a Juno Award following the release of her album New Mistakes in 2018.

Kirty released the moving single “God Help Us” this spring and is set to release her third album this summer.

For show information go to Horseshoetavern.com.

Toronto’s godfather of classic rock, Kim Mitchell, is being honoured this month as part of Canadian Music Week.

The patio lantern–loving rocker and former member of seminal group Max Webster will be inducted into the Indies Hall of Fame at the Jim Beam Indies Awards on May 21, which will be streamed virtually from the El Mocambo.

With Max Webster, he released five albums which generated many Canadian top 100 hits including “Let Go the Line,” “A Million Vacations” and “Paradise Skies.” His 1984 single “Go For Soda” charted on the Billboard Hot 100, in addition to six more singles, including “Patio Lanterns.”

The Canadian Music Week virtual conference and showcase festival is being held May 18 to 21.

As usual, there are also plenty of opportunities for festival goers to discover a slew of new music presented virtually throughout the event. And registration to take it all in is absolutely free.

The very funny Canadian comedian Shaun Majumder will be doing a virtual night of standup from Toronto’s venerable Horseshoe Tavern on May 28 with special guest musician Steve Poltz.

Majumder cut his teeth on the comedy stages of Toronto many years ago, becoming one of the top touring comics in the country and joining the cast of This Hour Has 22 Minutes in 2003, for which he won a Gemini Award in 2006.

If there is one thing that we all need right now, it’s a good laugh. And Majumder will supply many.

The Hot Docs Documentary Film Festival will present a slew of top documentary films until May 9 as part of the virtual edition of this popular annual Toronto event.

This year’s festival features 219 films from 66 countries with 50 per cent of the directors being women.

The festival is broken down into numerous categories, including the Canadian Spectrum series, which focuses on Canadian documentary films. This series includes the opening night film, the world premiere of A.rtificial I.mmortality, described as a “thrilling sci-fi trip that shows us a glimpse of a future where memories can be uploaded to digital clones that don’t need bodies to survive.”

For the full festival rundown go to Hotdocs.ca.

Around the World in 80 Plays

Four plays are on the schedule in May, including Six Characters in Search of an Author, by Italian playwright Luigi Pirandello, on May 5 and The Seagull, by Russian Anton Chekhov on May 12. In addition there will be plays from India and Iran this month.

For the full schedule go to Soulpepper.ca.