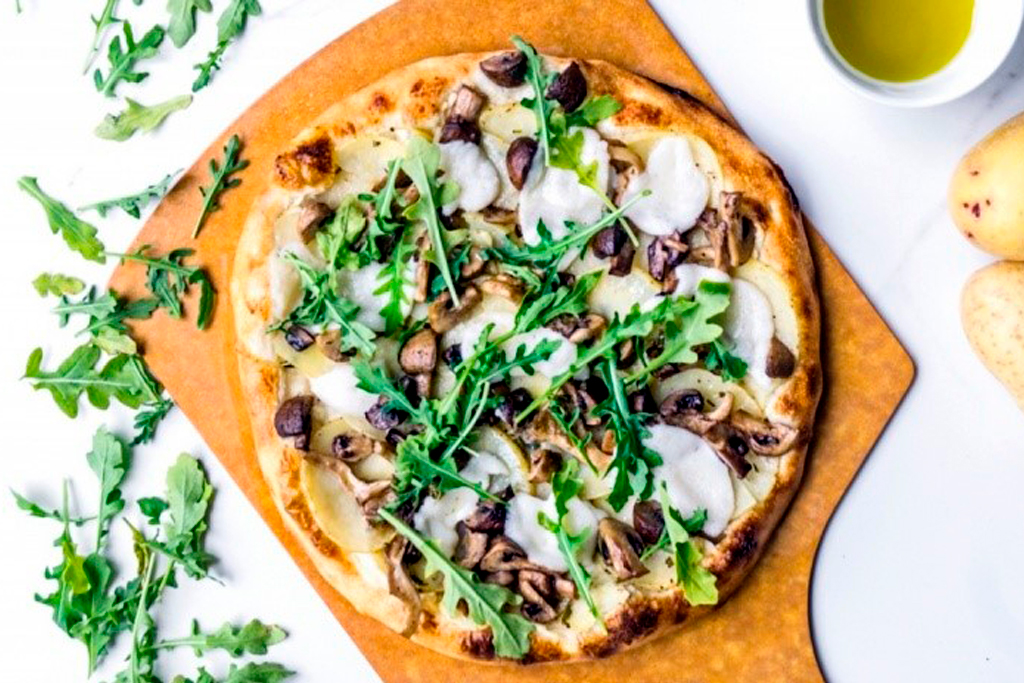 Even as the Stage 3 reopening continues in Toronto, one unfortunate enduring reality is the non-stop news of restaurants closing up shop over insurmountable COVID-related hardships. Here are the five most recent locales to which we reluctantly bid farewell.

Don Alfonso 1890, one of Toronto’s favourite spots to celebrate a special occasion or experience award-winning tasting menus (all while dining in one of the city’s heritage buildings), is now permanently closed. The masterful Italian-inspired cuisine from Michelin star chefs Alfonso and Ernesto Iaccarino quickly gained international recognition by landing on dozens of best-of and must-visit lists, so it’s no surprise that this news has come as a big disappointment to many. There is a reason to hold out hope for another chance to dine with the team, though, as their announcement on Instagram states that they are “actively looking for a new location to open.”

Brickyard Bistro, a beautiful spot on Gerrard Street where French-inspired dishes and eclectic brunches thrived in Little India, announced last week that they will be permanently closing. Their heartfelt Instagram post details how fraught the decision has been for the team, how much gratitude they have for their dedicated patrons and staff, and even tells the refreshing tale of a landlord who had their back right to the end. The good news is, unlike the seemingly endless list of abrupt closures in the city right now, Brickyard’s last day of service will be Aug. 30, leaving heartbroken fans a solid chance to say goodbye.

Sweat and Soda, a four-year-old Queen Street East café that was known for healthy meal options and an environment that welcomed patrons to stay awhile, has permanently closed as of Aug. 8. The spot was beloved by Leslievillians and was a favourite hangout spot for runners, as the café’s ethos revolved around clean eating and an active lifestyle. The official Instagram page posted a nostalgic goodbye video which garnered an outpouring of fond farewells from staff and patrons. The team already has their next project in the works, though. The Side Kitchen (date to be announced) will serve up Korean food and take-home meal kits while honouring the healthful approach to food for which Sweat and Soda was known.

Virtuous Pie on College Street, the only location in Ontario for the popular chain serving up vegan pizzas and a wide variety of inventive plant-based menu items, will remain closed after their temporary closure on June 14. Their website currently features a short note to thank Toronto for their support since opening a year and a half ago, citing COVID-related issues for their decision to permanently close. For now, if you want to stay north of the border and still live #thatplantlife that Virtuous is known for, you’ll need to visit one of their three locations in B.C.

Failte Irish Pub in Mississauga has announced that after 22 years in business and a huge reputation for their extensive live music program, Irish-inspired pub fare, and great array of international beers and whiskeys, they will be permanently closing due to COVID-related hardships. The news will be especially unwelcome to local musicians, as Failte was a favourite spot for bands and solo acts alike to book decently attended gigs before enjoying the rest of the evening weaving through the variously themed pubs-within-the-pub, or six distinct areas within. The beloved haunt was also known for their year-round heated patio that was touted as the largest one in all of Mississauga.