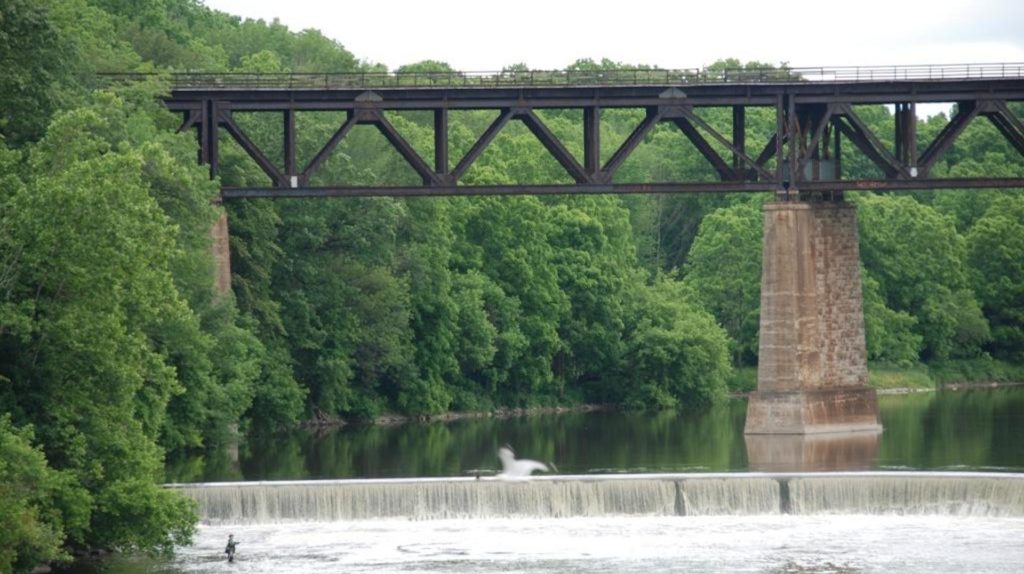 Although the Toronto real estate market continues at a very high level, the hottest area for price growth continues to be outside of the city in the surrounding rural areas, especially an hour or more away.

As a result, it is getting harder and harder to make the transition from Toronto homeowner to country gentlefolk.

Try finding a slice of rural paradise in Durham Region and you’ll likely be competing alongside countless other Torontonians just like one would in checking out a semi in Leslieville.

“The people who are ringing my phone are city dwellers who are dreaming of green pastures, fewer neighbours, more house and more land to call their primary residence,” said Odeen Eccleston, of Wiltshire Eccleston Homes, who works extensively both in the city and the surrounding regions especially east of Toronto.

In the last report from the Toronto Regional Real Estate Board, the areas that are seeing the most price appreciation are around the Orangeville area and to the east in Bowmanville. People aren’t just looking for that picture-perfect country home. They are also looking for land to craft their own.

“Yes, developable lands that typically used to sit on the market for months and sometimes even years are selling in a matter of days and after receiving multiple offers,” Eccleston said.

To that end, Post City asked Eccleston for five areas that are good options for those not looking to buy in at the top of the market.

The region along the east side of Lake Simcoe is attracting some attention and is pushing prices higher, but the area is far enough afield that there is still good land value especially for those cashing out in the city of Toronto and moving northeast. The towns of Beaverton, Sunderland, and Cannington are especially of interest, but there are some pockets of countryside of interest as well.

This historic and charming small town is located just far enough east to be out of the way at 104 kilometres, but not far enough to be completely removed from the centre of the universe. Coburg is located on Lake Ontario and has a wonderful waterfront area as well as a thriving downtown and arts community. It is often noted as one of the best small towns in the province. There are some gorgeous rural areas surrounding the town as well.

Niagara-on-the-Lake has been one of the hottest real estate areas as of late as well as St. Catharines, so the Niagara Region is certainly garnering significant attention across the board. So it’s helpful to get off the beaten path in order to not overpay for a home or slice of land in this area best known as Ontario’s biggest wine region. Pelham is located just outside the town of Welland. This pretty area is characterized by rolling hills, winding creeks and access to a number of gorgeous green spaces and parks.

In Northumberland County, east of Toronto and just before the turnoff to Prince Edward County sits Colborne. This sweet rural village boasts a wide main street and gorgeous historical architecture.

Sure, Hamilton used to be the place to move for an affordable home with a city atmosphere, but we’ve all caught onto that move. Now, just beyond Hamilton, the picture-perfect small town of Paris is garnering interest thanks to its historical and beautiful downtown bordered by the Grand River and surrounded by the agricultural heartland. And it’s just 10 minutes past the Hammer. Homes here are seeing an uptick but are still affordable by Toronto standards.