Five tips for Toronto Fringe, but also see something strange and unexpected | TRNTO.com
Skip to content 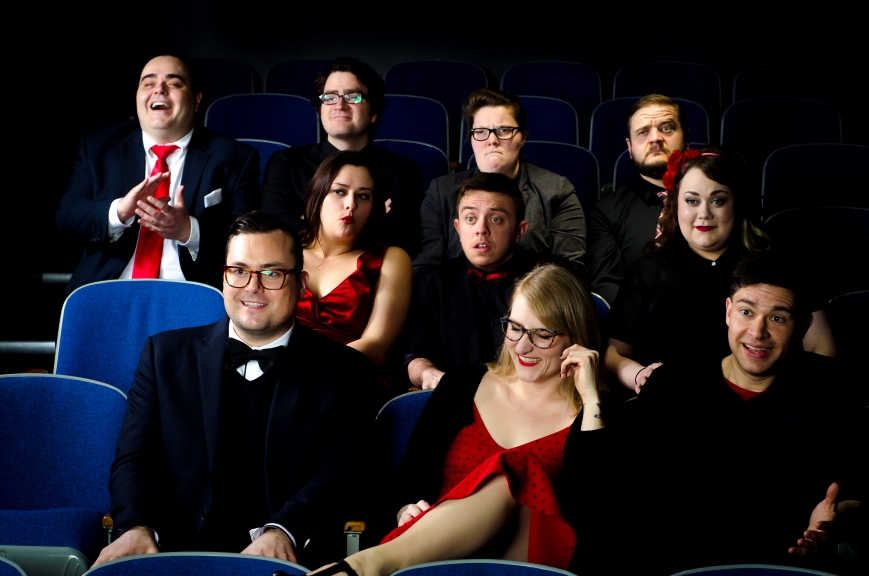 It's the final year that the Toronto Fringe Festival will be taking over the light bulb bedecked alleyway and parking lot behind Honest Ed's Emporium at Bathurst Street and Bloor Street. Don't worry, the Fringe itself will continue, at a new and soon to be disclosed location in 2017, but with the historic building converting to a condo, this year is the end of an era that's seen the festival grow in size, stature, and sophistication.

The basic premise remains the same: a lottery has randomly selected nearly 150 companies and artists to stage shows at theatres and more unorthodox locations, roughly centred along the Bathurst theatre corridor, from Queen Street to Dupont Street. But recent innovations at the festival include a standardized ticket price of $12 for both advance tickets, available up to an hour before a show starts, and at the door tickets, which go on sale one hour before a show starts (and stop one minute before showtime, when doors firmly close). Front-of-house managers now have iPads that can scan your printed ticket, your smartphone confirmation code, or your discount festival pass. The passes aren't the only way to see shows for cheap, either; the Festival hub behind Honest Ed's now includes a discount booth with selected shows offered at $8.

We've come up with five Fringing tips to use to select some shows to see at the festival, which we encourage you to read, and then disregard. The festival is all about discovery, so while our tips, and those you'll hear from other patrons in line or at the Festival hub (where there's plenty of FREE programming, food and drink on sale, and special events nightly), should be considered, you should sample something strange and unexpected, too. Even if it's not to your liking, most Fringe shows are an hour or less (check the program for times, to schedule your showgoing), so the risk of seeing a bad show is outweighed by the odds of being among the first to see the next hit play, musical, or performer.

There are more than a few improvised offerings at this year's Fringe, but the best bets are those that do so within an interesting framework. True Blue, an improvised police procedural, sold out its initial run at the Bad Dog Comedy Theatre last month, and it's a late addition to the festival, with an exceptional cast of improviser-actors. Another popular format from Bad Dog, Songbuster: The Improvised Musical, tries to create a new musical every performance, while Edmonton storytellers Folk Lordz use traditional aboriginal techniques from Canada and Russia to create epic myths at each performance. 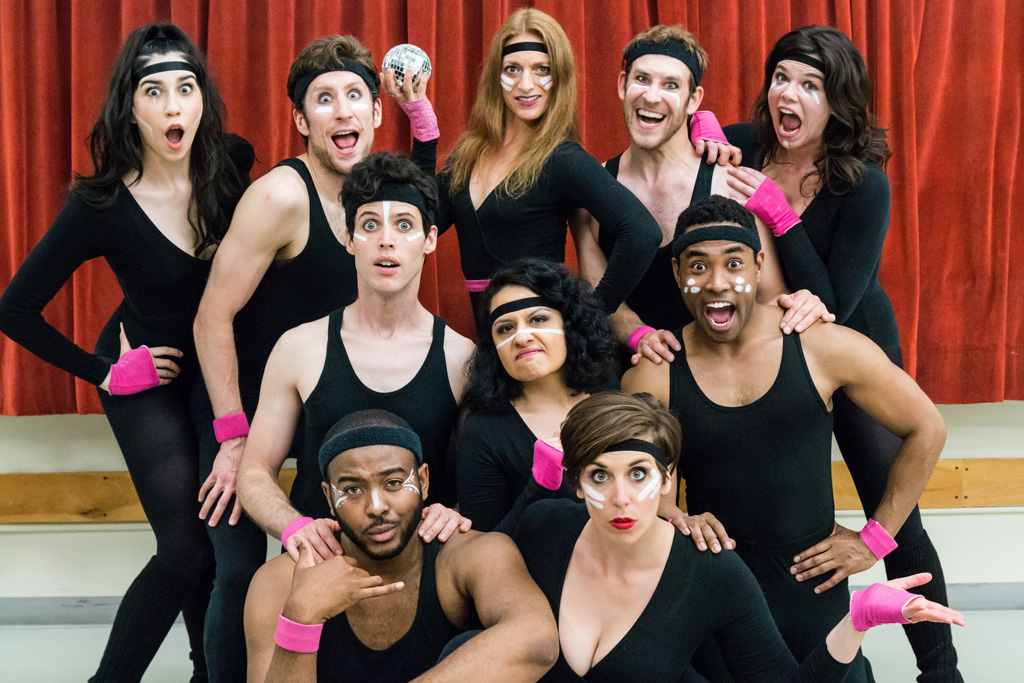 After making a name for themselves with their own shows, some Fringe favourites this year decided to collaborate together. Dance Animal returns after 6 years, incorporating members of the sketch troupe Rulers Of The Universe, The Second City, and the hit winter musical La Chasse-Galerie into their dance-comedy "tribe"; Romeo & Juliet Chainsaw Massacre features Rebecca Perry (Confessions of a Redheaded Coffeeshop Girl) and cast members of the Dora-Nominated show Three Men in a Boat; and Bright Lights is an alien abduction collaboration between the performers and creators of Theatre Brouhaha, clown sisters Morro & Jasp, and clownish duo Peter & Chris. 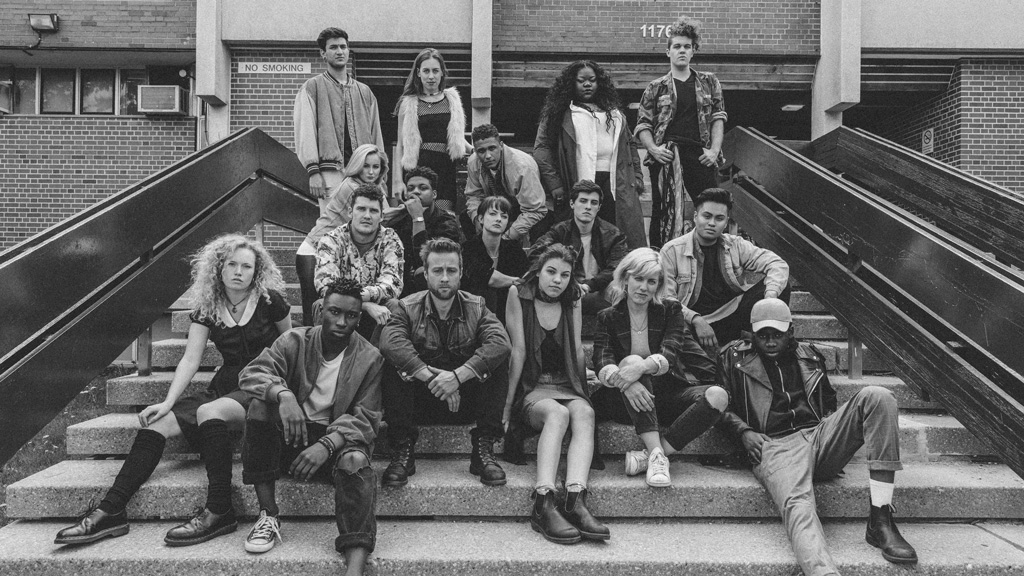 Anika and Britta Johnson have been making waves at the Fringe (and outside of it) for several years now for their musicals. Their collaboration with Sheridan's musical theatre program, Brantwood, won last year's Dora Audience Choice award, and Anika collaborated with Barbara Johnston and Suzy Wilde (and Wexford Performing Arts high school) on last year's Fringe hit Summerland. Johnson, Johnston, and Wilde have a new large scale collaboration with Wexford at the Fringe this year, The Fence, and also a more adult cabaret in Kensington Market called Daughters of Feminists; as well, Britta wrote (and Anika co-stars in) Life After, at the Theatre Passe Muraille Mainspace. 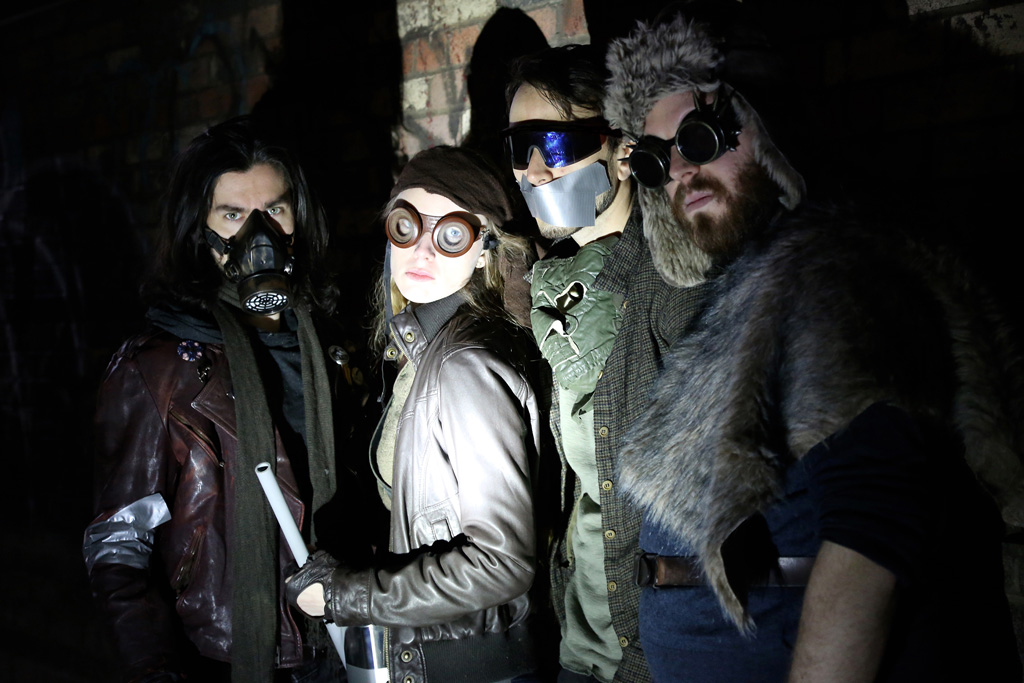 This might be a bit of a cheat, as every Fringe show aspires to tell a good story. But it's how they do it that makes the difference. Pressgang Storytelling keeps it simple by inviting several storytellers per show, including Rhiannon Archer, Johnnie Walker, and Faisal Butt, to play on a theme. Cam Baby goes the traditional route, with a new script by past Fringe hero Jessica Moss, and a first rate cast that includes Christine Horne, Beau Dixon, and Ashely Botting. Kinetic collective Sex T-Rex uses exciting physical staging for their post apocalyptic tale Wasteland, and Victoria's Mind of a Snail uses puppets and projections for their latest Fringe creation, Curious Contagious. 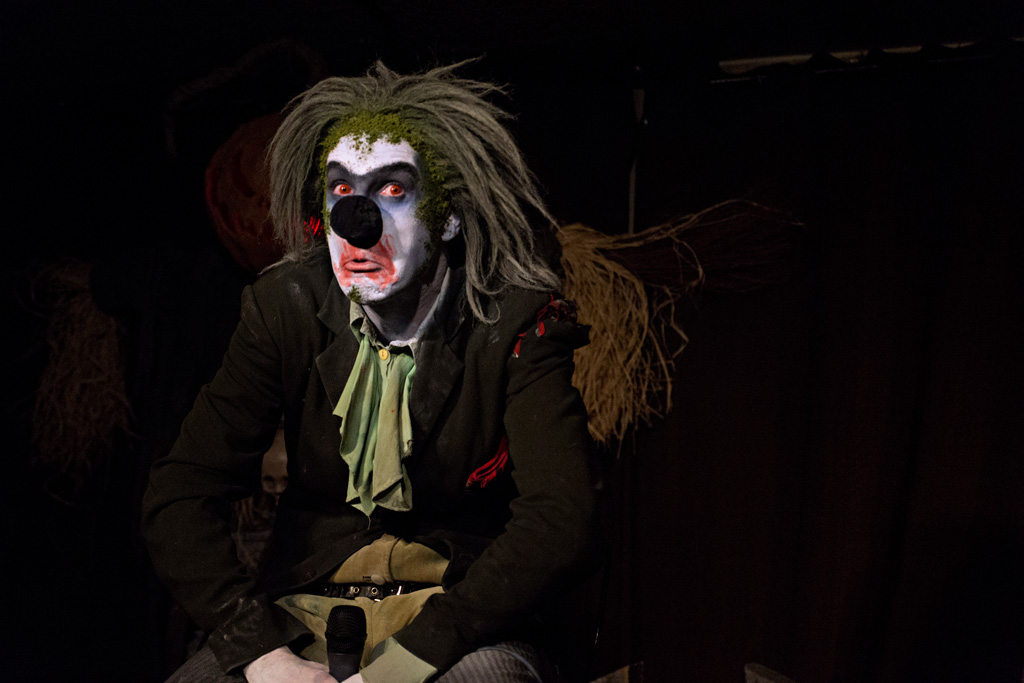 An artist's claim that this will be their last show ever sometimes needs to be taken with a grain of salt, but just in case… Shakespeare Bash'd will definitely be doing their final show, The Comedy of Errors, at the Victory Cafe, because the venue will be gone this time next year. Allan Turner recently retired his zombie clown Mullet's live Night Show, though the undead character lives on (in a manner of speaking)  in Mullet's Ghost Story. And Peter vs. Chris, which claims only one will be left standing, may really be the last show for the longtime Fringe duo, who are now living in Vancouver and Toronto, respectively.

Steve Fisher is a Toronto-based arts journalist and reviewer who writes regularly for Torontoist, and has contributed to The A.V. Club and CBC Music. Follow him on Twitter: @gracingthestage.