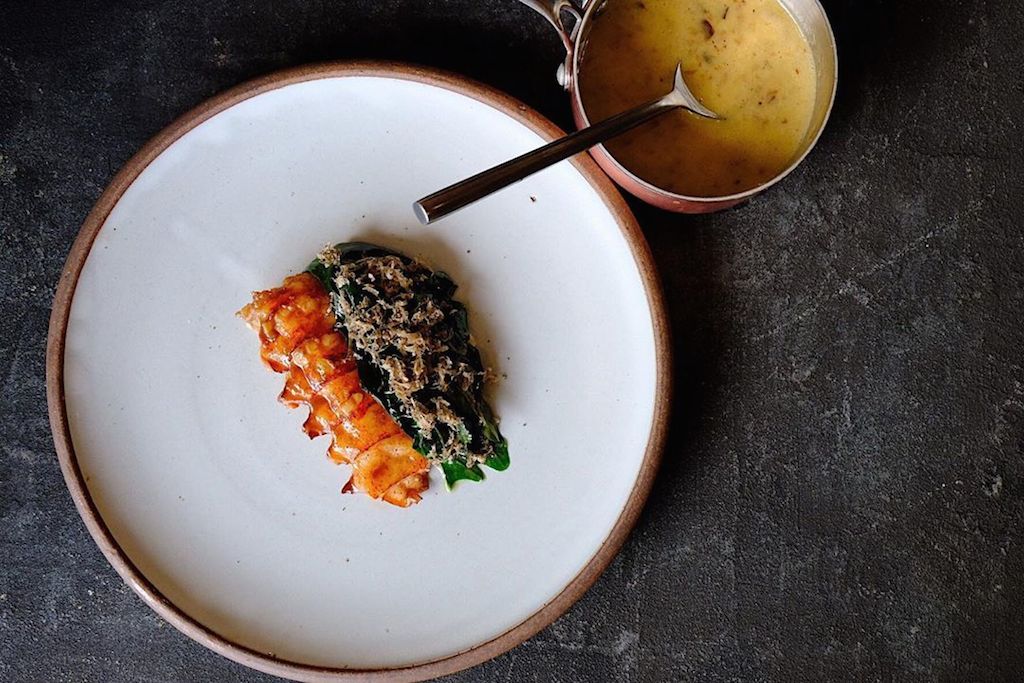 After months of waiting, Toronto will finally join the rest of Ontario in phase three of the province’s reopening plan on Friday. But while some restaurants gear up to reopen for indoor dining, others are announcing they will have to close their doors for good.

Here are five restaurants that Toronto has had to say goodbye to:

Earlier this week, the owners of Canis, a Queen West restaurant known for its tasting menus, took to Instagram to announce its permanent closure.

“It’s time to say goodbye. We have decided not to extend our lease and will not be opening our doors at Canis,” read a recent post on their Instagram feed.

If you need to drink away the pain of losing yet another Toronto gem, you can still visit Canis’ sister spot, Après Wine Bar.

Chef Anthony Rose’s Dupont eatery The Grand Elvis was only open a few short months before it was forced to close its doors due to the pandemic. It opened in December 2019, replacing Rose’s former double feature, Rose and Sons and Big Crow. Sadly, the Grand Elvis will not get the chance to reopen. The serial restaurateur recently took to his Instagram page to announce its closure, lamenting the loss of the short-lived concept that he says was taking off before COVID hit.

“The Grand Elvis was spectacular. Very early on it was voted one of the best new restaurants in Toronto […] We were proud, very very proud,” he wrote.

The locale was known for its fried chicken, magnum bottles of unique wines, and its award-winning burger inspired and co-created by the famous Brindle Room in NYC.

But it’s not all bad news, however. Rose has elected to bring back one of the two Dupont favourites of yesteryear. Big Crow, Rose’s former BBQ joint, has reopened in the same spot (and under the same grill master, Jeremy Gries), giving locals a much-needed infusion of nostalgia.

Moo Frites, a popular Kensignton Market spot for fries, has closed after six years. The official announcement was made on the eatery’s website, with a shorter farewell posted to Instagram.

The statement on the website, from owner Ambrose Lee, recounts a story familiar to many, with COVID closures abruptly halting business in March, and the hard work of trying to stay afloat with modified service in the four months afterward.

“With no tourism and substantially lowered number of pedestrians in Kensington Market; we have no choice but to close the business for good. It was a tough decision.”

Lee’s statement hints at next steps for Moo Frites, calling for interested collaborators to get in touch with him for future iterations of the brand.

This week, Burgatory announced on Instagram that they’ll be shuttering their College Street location, which opened in 2016 after their food truck by the same name won over taste buds across Toronto.

“The journey from March 2016 to July 2020 has been an incredible one with a plethora of steep learning curves and sleepless nights […] It is with a heavy heart that we announce we have sold our business to a new family of restaurateurs.”

The menu featured burgers that were themed around the seven deadly sins (the gluttony burger, for example, was a triple beef burger with double cheese, a fried egg, maple syrup, and pork crackling gravy). Plus, there were homemade sodas and handcut fries. Burgatory’s last day in Toronto will be July 31, 2020.

Hollandaise Diner, a go-to spot for brunch on the Danforth, announced that they will be closing their doors in less than three months.

“With the hardships of COVID-19 and the financial increases we were facing with our lease renewal, we’ve come to the conclusion that we cannot continue with the same quality and care we pride ourselves on. For this reason, we have decided to close our beloved diner at the end of our lease, in October 2020.”

The diner has been an east-end favourite for five years, so the news has come as a big disappointment. Unlike other more abrupt COVID-related closures, however, the announcement comes with a good chunk of time for patrons to enjoy one (or five) farewell brunches.